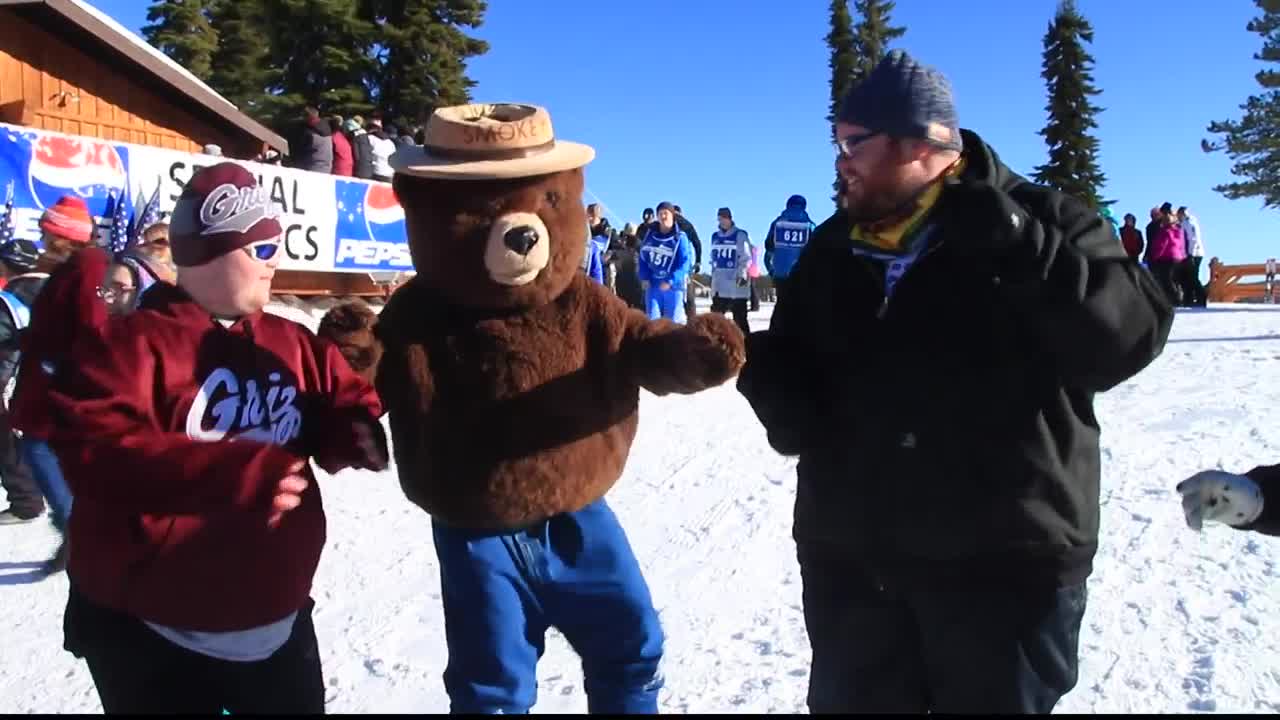 We are highlighting some of our favorite stories we've covered at KPAX and KAJ over the course of this year. 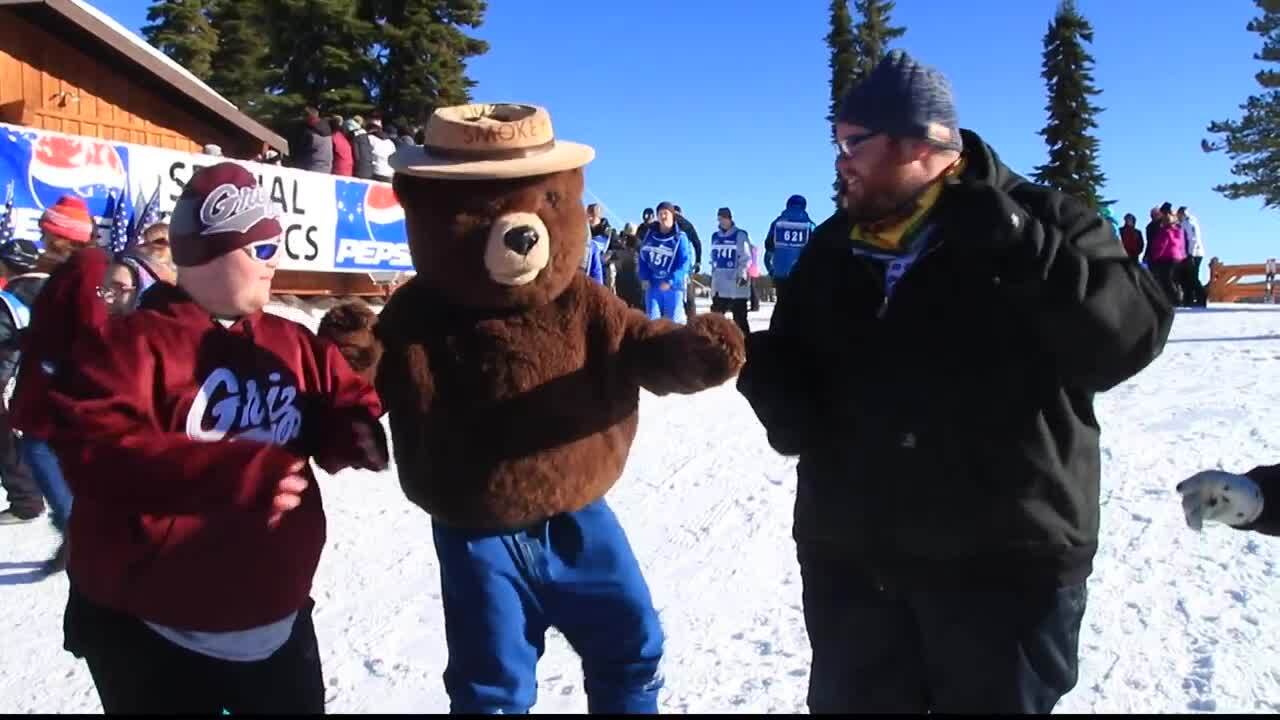 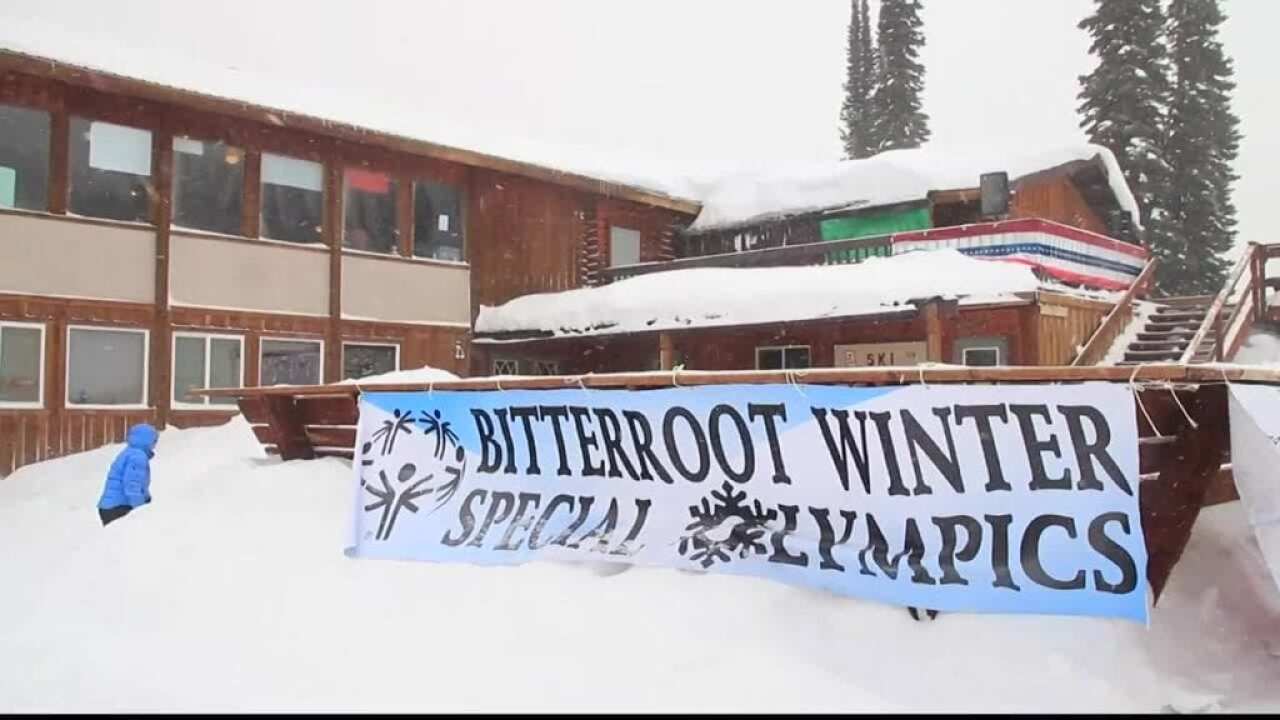 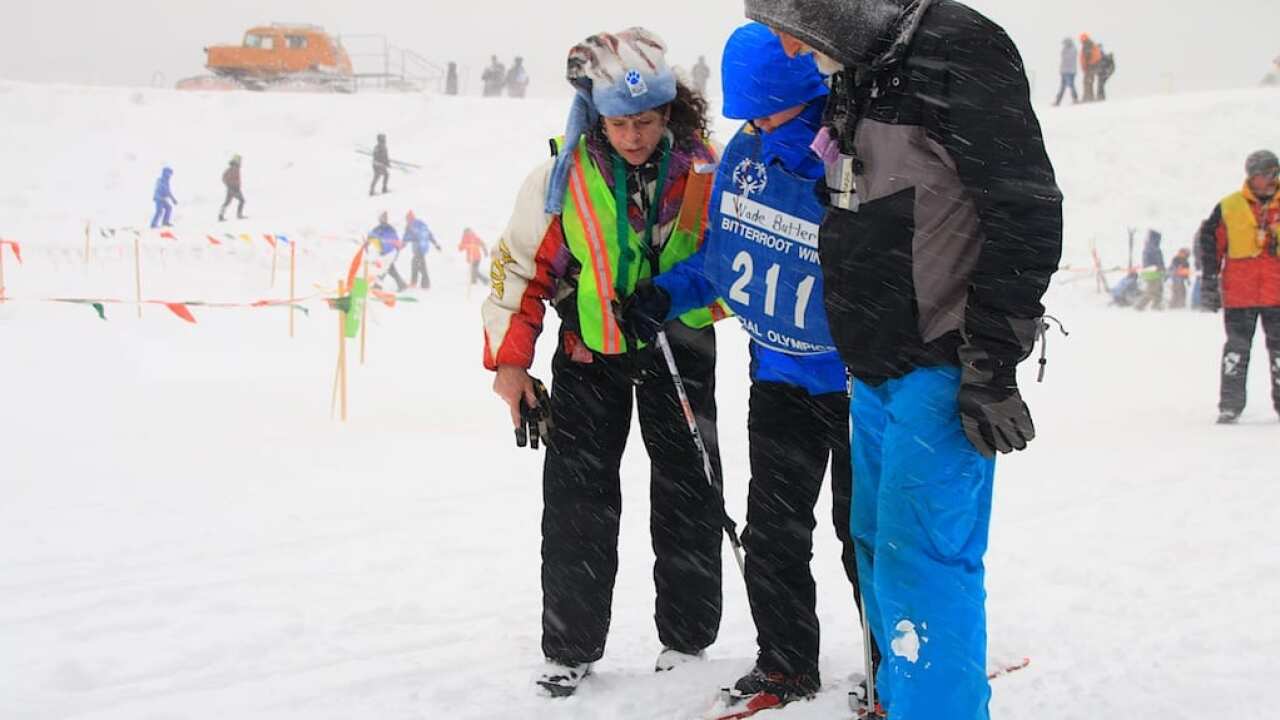 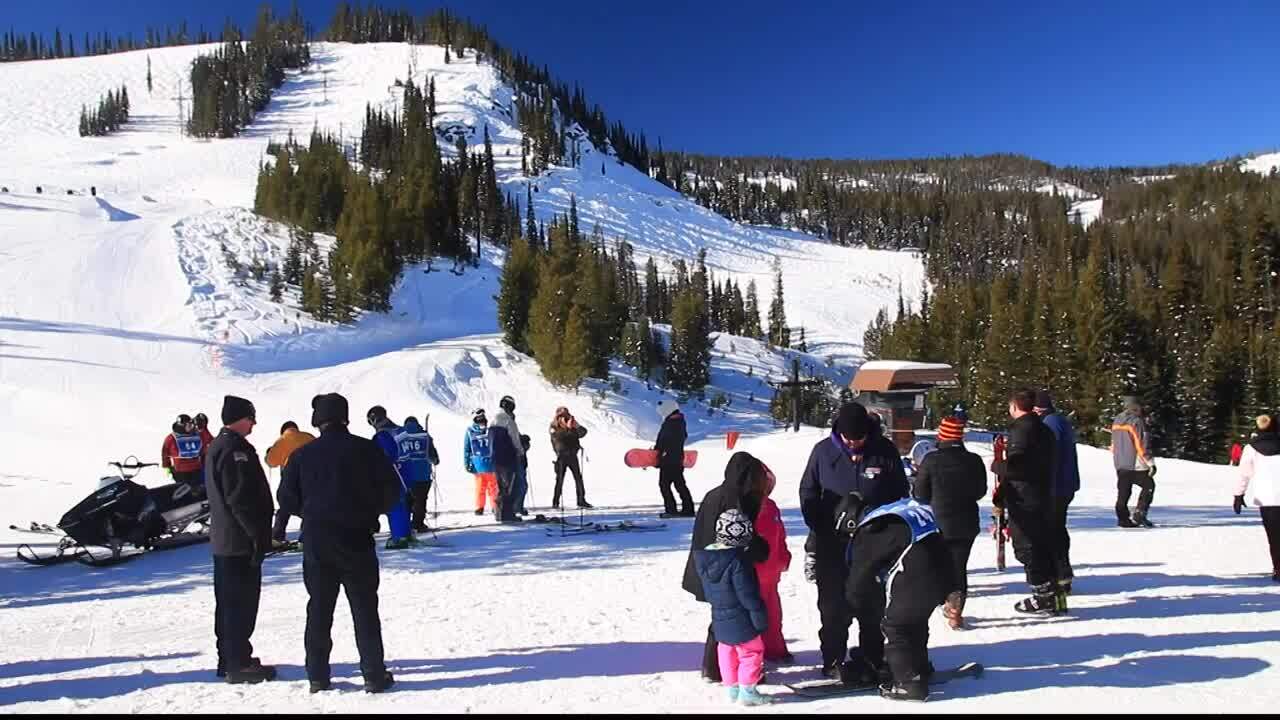 LOST TRAIL PASS — We are highlighting some of our favorite stories we've covered at KPAX and KAJ over the course of this year.

The 2019 Bitterroot Special Olympics marked the 38th annual time athletes took to the snow to compete but to also have fun and make new friends.

It’s hard to pin down exactly what makes the Special Olympics so “special”, mainly because every athlete experiences something different at the Games.

But if there’s one common theme — it’s fun and friends.

After last year’s blizzard, the sun was smiling on the slopes at Lost Trail Powder Mountain on Tuesday and so were the athletes, as they gathered at the summit for the 38th year.

“Well, just seeing everybody to have fun. Just making sure that everyone is doing great and just having fun and just having a great time,” said Zach Roberts who has spent 30 years taking part in games.

While there were younger athletes learning the joy of accomplishment, others like Zach, Hillary Benjamin and Barclay Nickel have been a part of these games for more than three decades.

That means they’re anxious to compete and to experience their favorite feelings all over again. “Going through those gates. It’s awesome,” said Hillary who is marking 32 years.

“I think I’m going to do great. Hopefully, I’ll win some medals but it’s just time trials right now., added Barclay who has been taking part in the events for 34 years.

But the fun wasn’t just on the slope. Inside the lodge, dozens of volunteers — some of them donating time for a third generation — are ready with soup and a snack.

It’s a chance to gather around the fire and build up energy for the next event.

“We couldn’t hold these events without our volunteers. We have a lot of volunteers this year and that is really important,” said Carla Christofferson with the Bitterroot Winter Special Olympics.

“We’ve got a lot of sunshine and it’s been a great Special Olympics so far. And it’s only the first day!”

While there is competition, the athletes also challenge themselves in so many ways.

Gary Fuller was at the event, returning to the Games after nearly losing his life in a brutal assault last summer .

The winter games are about more than soup and snow sports. It’s about building friendships and keeping those going over the years. And seeing old friends is where the veteran athletes have the most fun.

This year’s Winter Special Olympics will take place on Jan. 29 and Jan. 30 at Lost Trail.