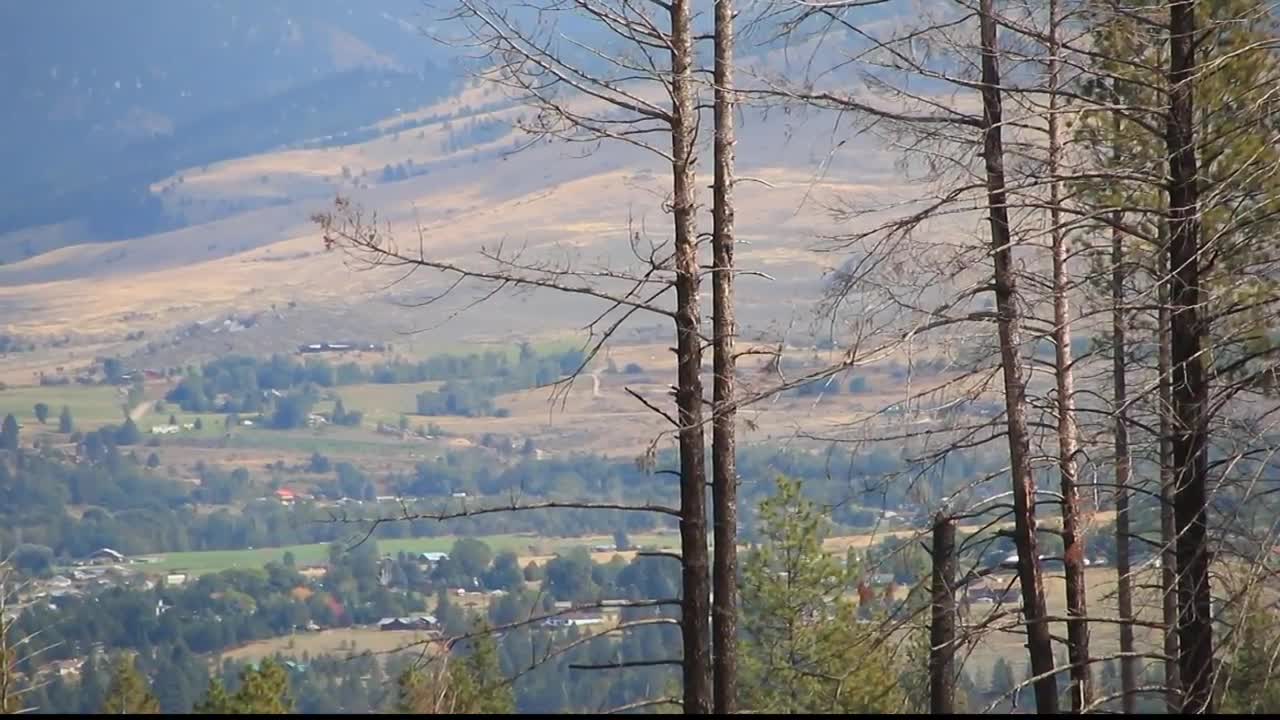 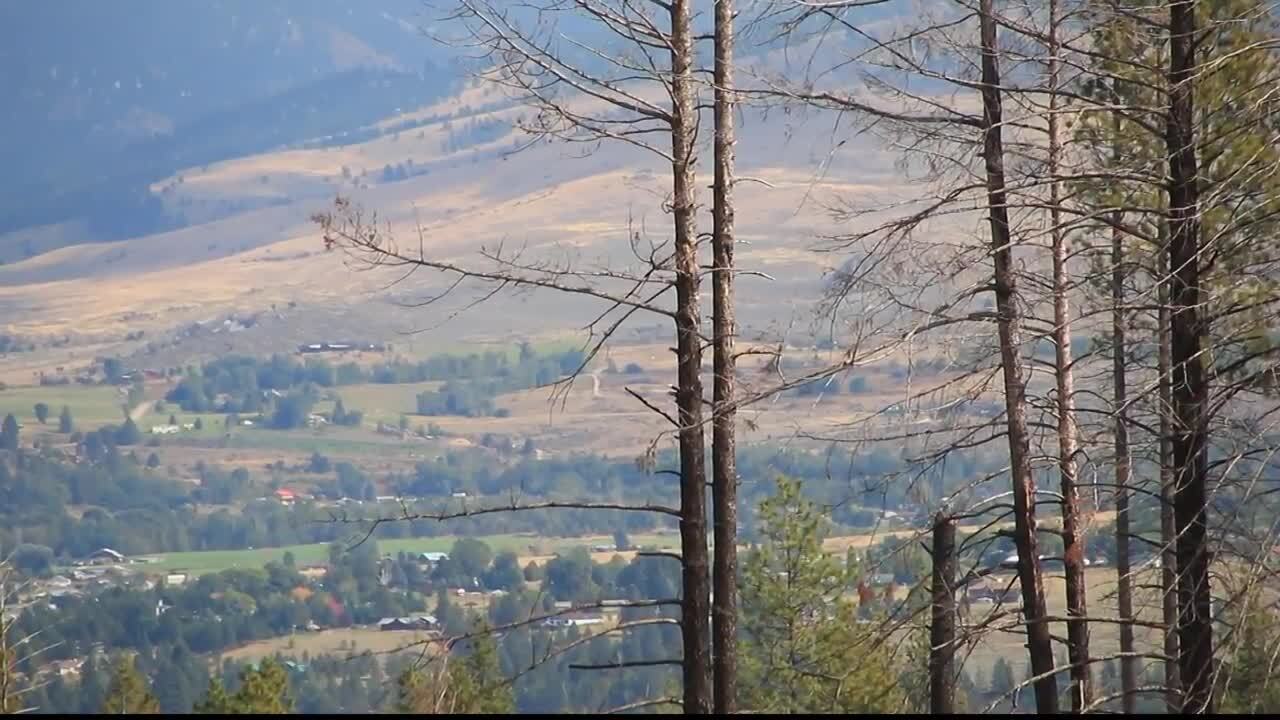 MISSOULA — It may be a US Forest Service project, but with increasingly hot fires plaguing the Bitterroot, forest managers hope a more comprehensive plan will get everyone engaged in cutting the risk of wildfires.

The "Bitterroot Front Plan" sets the framework for keeping fires in check from Florence to Sula. Fire is a natural part of life in the Bitterroot Valley, long before climate change debates.

But with a large majority of the growth in Ravalli County centered along the scenic foothills of the Bitterroot Front, more and more people at risk of getting caught in a big fire -- and hundreds of thousands of acres over the border in Idaho increase that risk in the Wildland Urban Interface.

"We get thousands of lightning strikes every year. And it really paints a picture of how fast a fire can start, given the right conditions. And we can't put them all out, given safety and terrain, issues like that. But, we have historically been putting them out as fast as we can in the wilderness and that WUI area, just because of the risk," Darby-Sula District Ranger Eric Winthers explained.

Over the past decade we've seen perfect examples of what the USFS is talking about. Fires like the Sawtooth Fire, the Roaring Lion Fire in Hamilton and the Lolo Peak Fire two years ago. All were cases where these Bitterroot canyons acted like chimneys, sending the inferno right down to where people live.

"As you know, the fires tends to start in the west and they travel east and down those canyons pretty fast, like Roaring Lion did." Winthers said. "And they can be quite devastating. So we want to be able to catch them on their way out before they're a real problem."

The USFS has used smaller thinning and management projects for years to reduce risk but it's never looked at the entire Front all at once.

The Bitterroot Front Plan covers 150,000 acres between the wilderness boundary and the Wildland Urban Interface. Over the next 15-to-20 years, the USFS would have a master approach to management, instead of doing it piecemeal.

"If we can get the fire down to the forest floor we have a lot better chance of engaging in the fire and we're able to stop it. If it stays in the crowns we have to just get out of the way," Winthers told MTN News.

The biggest part of the plan is to engage state and local agencies, and adjacent landowners, all working together to reduce risk.

"We're hoping to incorporate as many of the private lands as possible with our lands adjacent to make the project more effective at the landscape level," Winthers said. "We want to be able to manage fire more carefully and reduce the risk to the homeowners."

The Bitterroot Front Plan will be presented in a series of five workshops this month, starting the evening of Oct. 10 in Darby. You can learn more at the Bitterroot National Forest website.