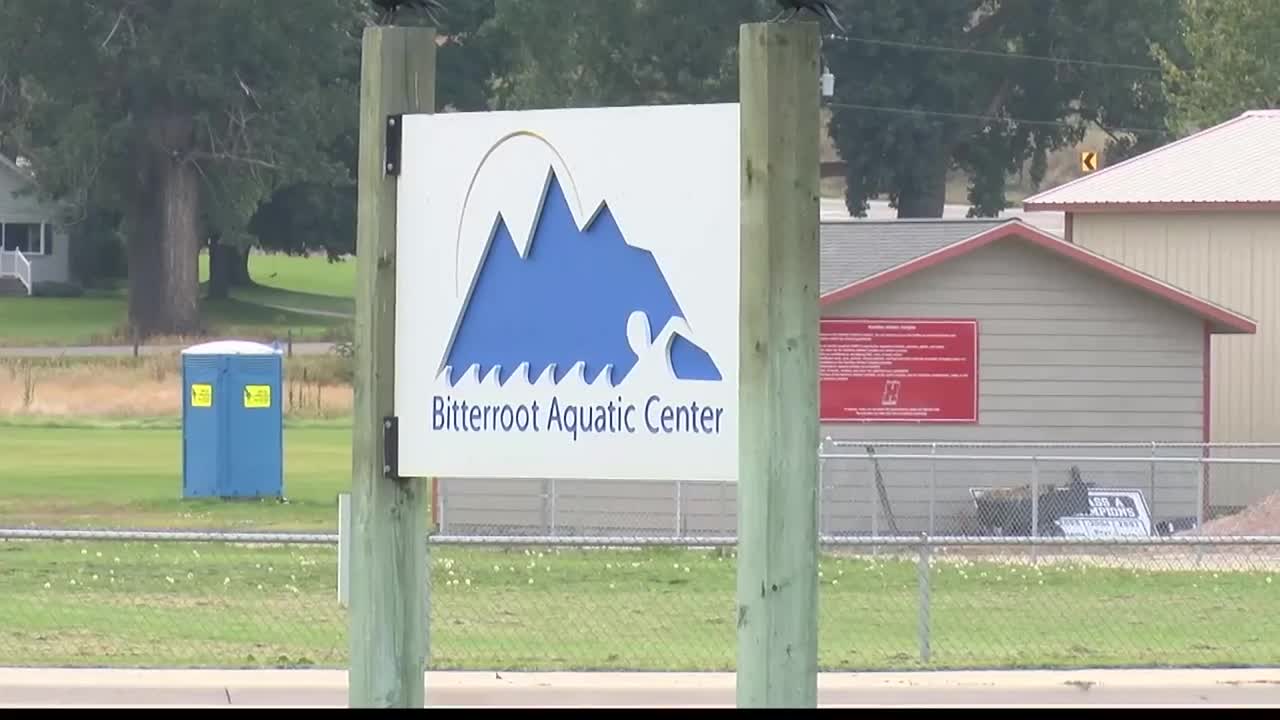 HAMILTON — The manager of the Bitterroot Aquatic Center expects to take another crack at passing a bond and levy package to provide major upgrades to the pool complex in Hamilton.

Even though the $5.8 million request -- and companion operating levy -- failed Tuesday by a nearly 3-to-1 margin, Fern Schreckendgust remains optimistic.

"That's exciting. We have their attention. So when we're back, hopefully this spring, if not this spring, we'll be on the November ballot -- either one -- we're going to go for it again," Schreckendgust said.

"People have asked me, 'are we going to condense this? Are we going to make it any smaller?' I don't think so. It's pretty much bare bones. This is where we're at. It's expensive. The price will go up. And that's the problem," she added/

If the bond had passed it would have not only enclosed the outdoor pool creating a much larger space for swimmers and their families year around, but also provided upgrades to changing rooms and replace that's showing it's age since the center was first opened in the late 90s.

Schreckendgust says those are changes that simply can't wait.

"I need to re-do the bathrooms. It's time to extend, the size is not adequate. I don't have enough water time for everybody. I need more water time. And I need family bathrooms. I need to gut out my pump room and re-do. It's time. It's 20 years old.

Schreckendgust expresses her appreciation for the people who did vote for the bond and levy Tuesday, and hopes they'll continue, and expand that support next year.