Hamilton's Kmart still "safe" after latest round of store closures 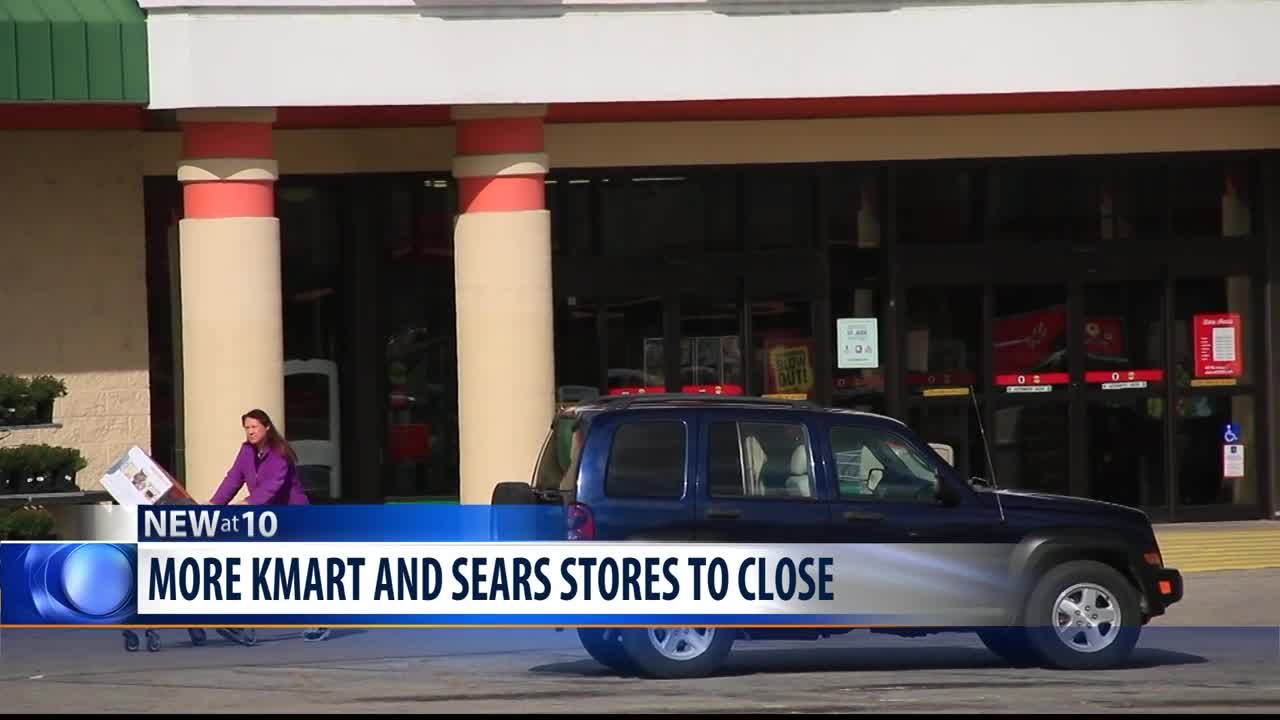 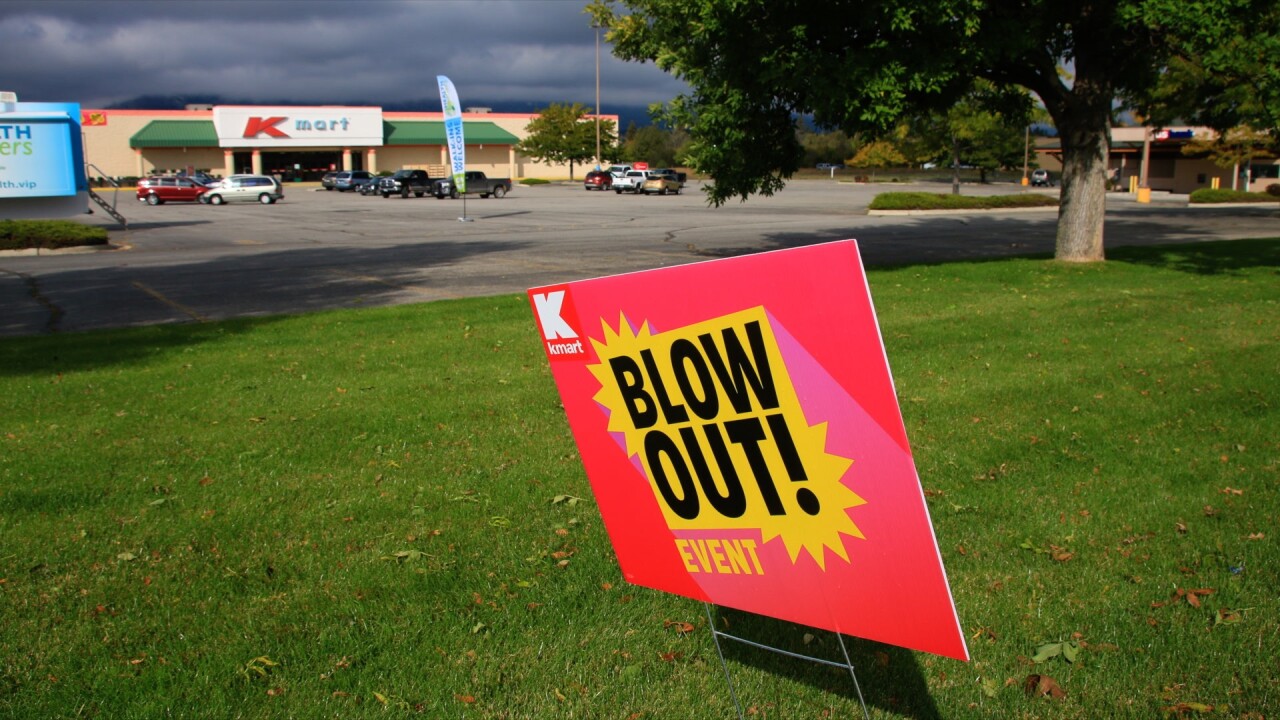 HAMILTON — Sears will close nearly 100 additional Sears and Kmart locations early next year, as the once-giant retailer continues to shrink. But the Kmart in Hamilton escapes this latest round of closures.

Transformco, the company that owns the merged Sears and Kmart brands, released the latest closure list Thursday, saying 96-more stores will be shutdown across the U.S. The news comes after Transformco secured a $250 million dollar "lifeline" loan for the upcoming holiday shopping season.

However, the Kmart on the north side of Hamilton has survived this latest round of cuts. Rumors of the Hamilton store's closing have been swirling for the past several weeks, perhaps spurred along by the store's "blow out" signs that had been promoting the most recent sales event this fall.

The Hamilton store will actually be the last Kmart left in Montana, following the gradual shutdown of the store in the Flathead. That Evergreen store is expected to close for good before the end of the year.

The Sears and Kmart closures will leave the company with fewer than 200 tores among the two brands nationwide. Transformco recently closed on a deal which will add over 400 of the "Sears Hometown" branded stores to its retail footprint.