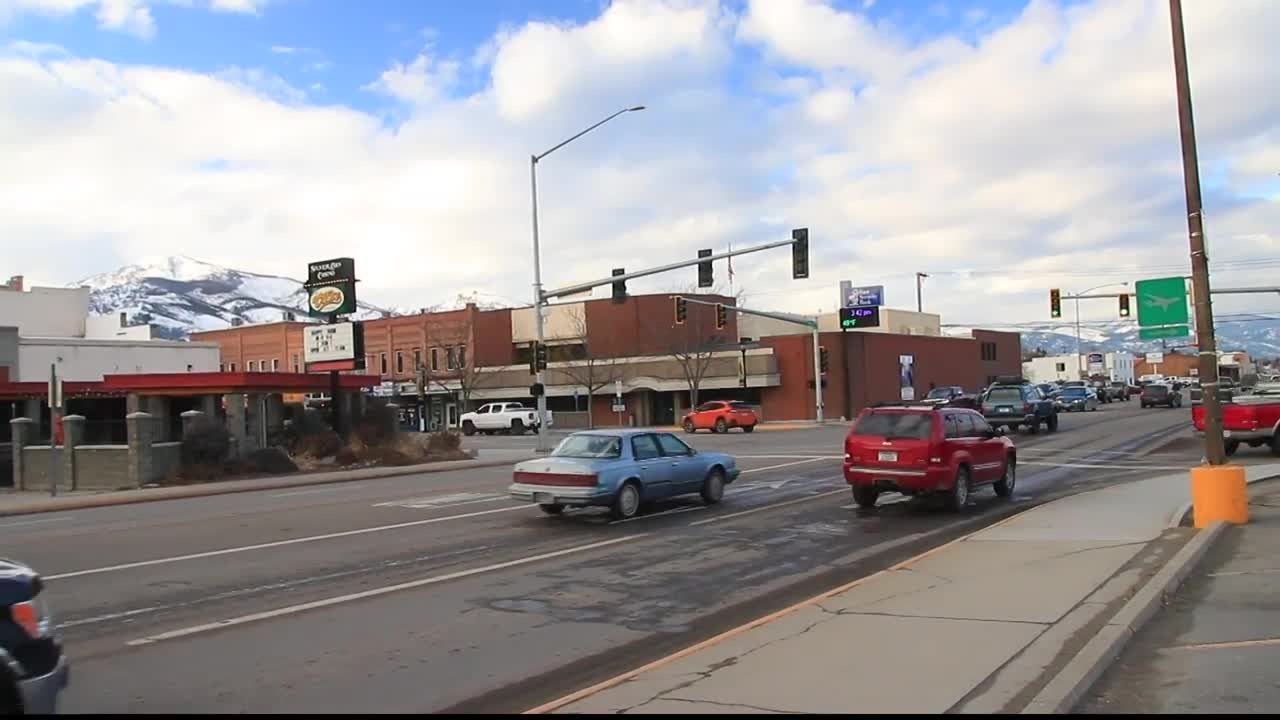 Hamilton's city planner says a series of workshops and an open house this week are designed to collect ideas and suggestions for improving the busy intersection at Highway 93 and Main Street. 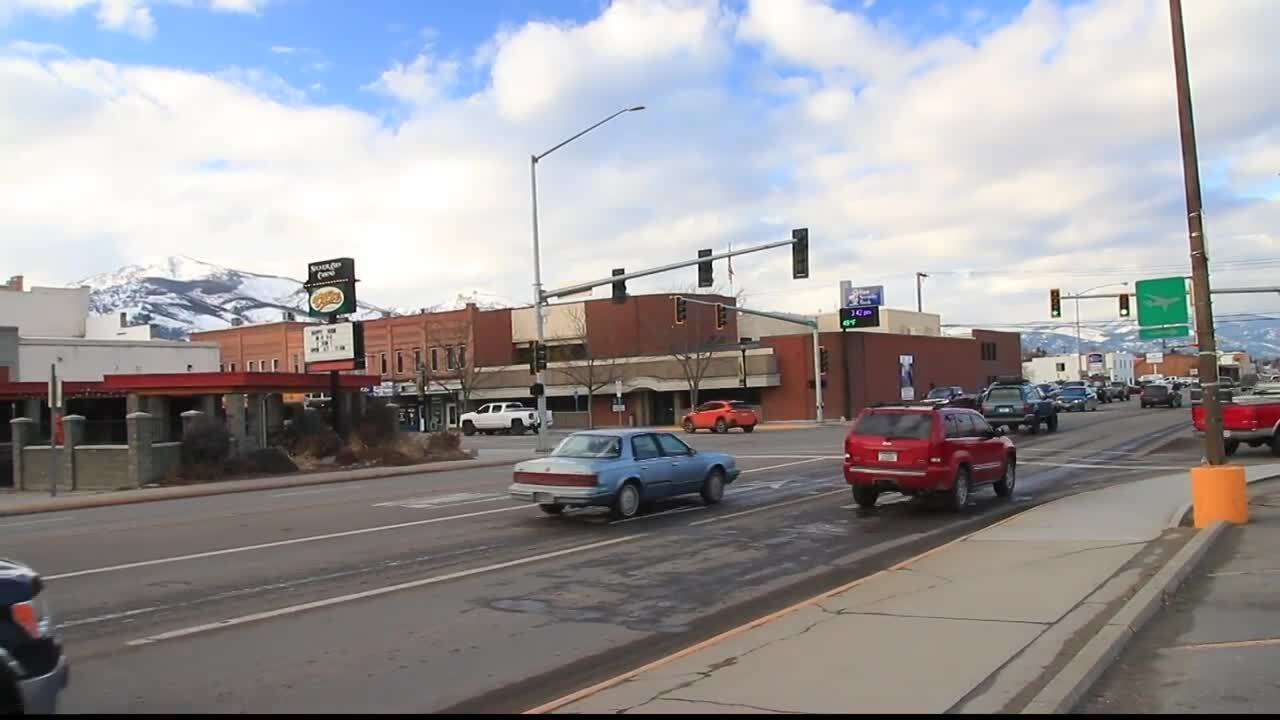 HAMILTON — Hamilton's city planner says a series of workshops and an open house this week are designed to collect ideas and suggestions for improving the busy intersection at Highway 93 and Main Street, then deal with funding those ideas later.

The idea is to develop an action plan for improving what is probably the busiest intersection in the Bitterroot.

"We're at the idea stage. We're trying to get some of that input and draw things on paper to really bring those out to some of the stakeholders, Department of Transportation, MRL, neighboring property owners to figure out what's going to work," said City Planner Matthew Rohrbach.

Rohrbach said the objective is to consider ways to improve the safety and efficiency of the intersection of all users, whether they're on foot, bike, or in one of the many thousands of cars that go through this junction everyday.

Once those concepts are captured, then Hamilton can look at funding.

"I think the whole objective of this is to get an action plan , that everyone's on board with, that has community buy-in that we'll then look to implement in phases," said Rohrbach.

The latest discussions on the 93 Connect project started with open workshops at city hall Monday and Tuesday from 1p.m. to 3 p.m.

The public will have a chance to review all the work during at open house at city hall Wednesday night from 5p.m. to 7 pm.