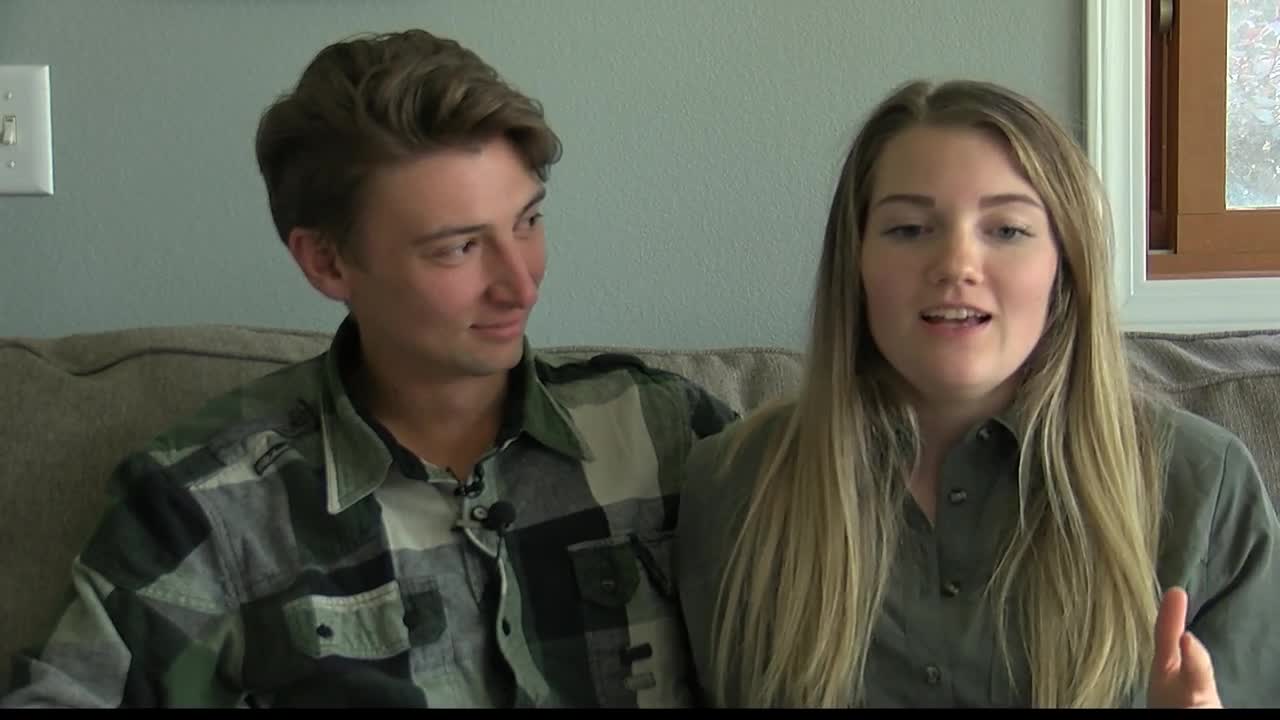 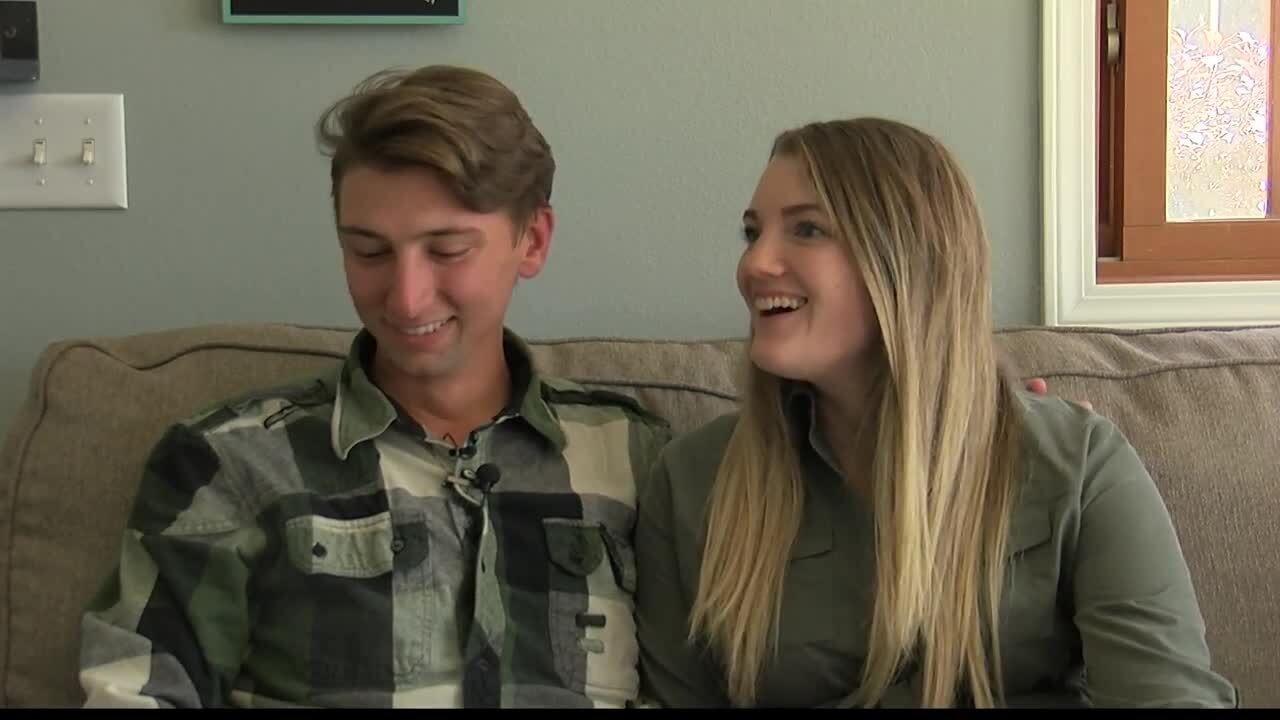 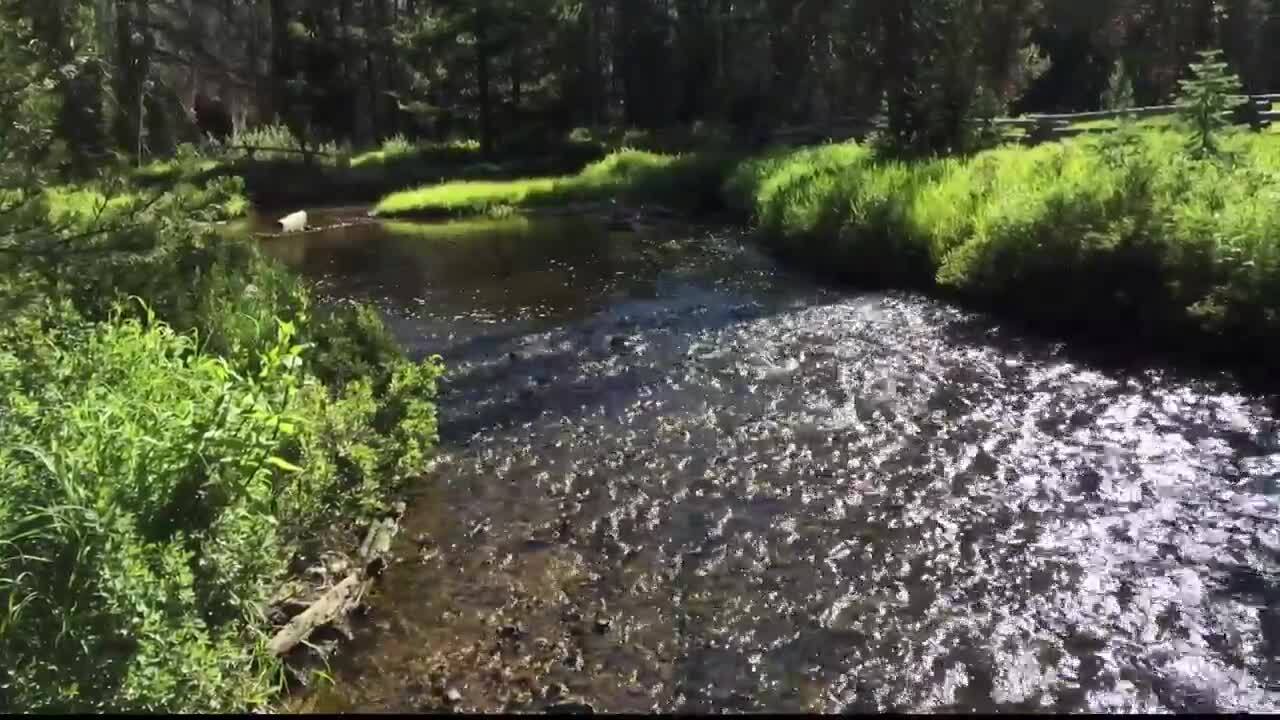 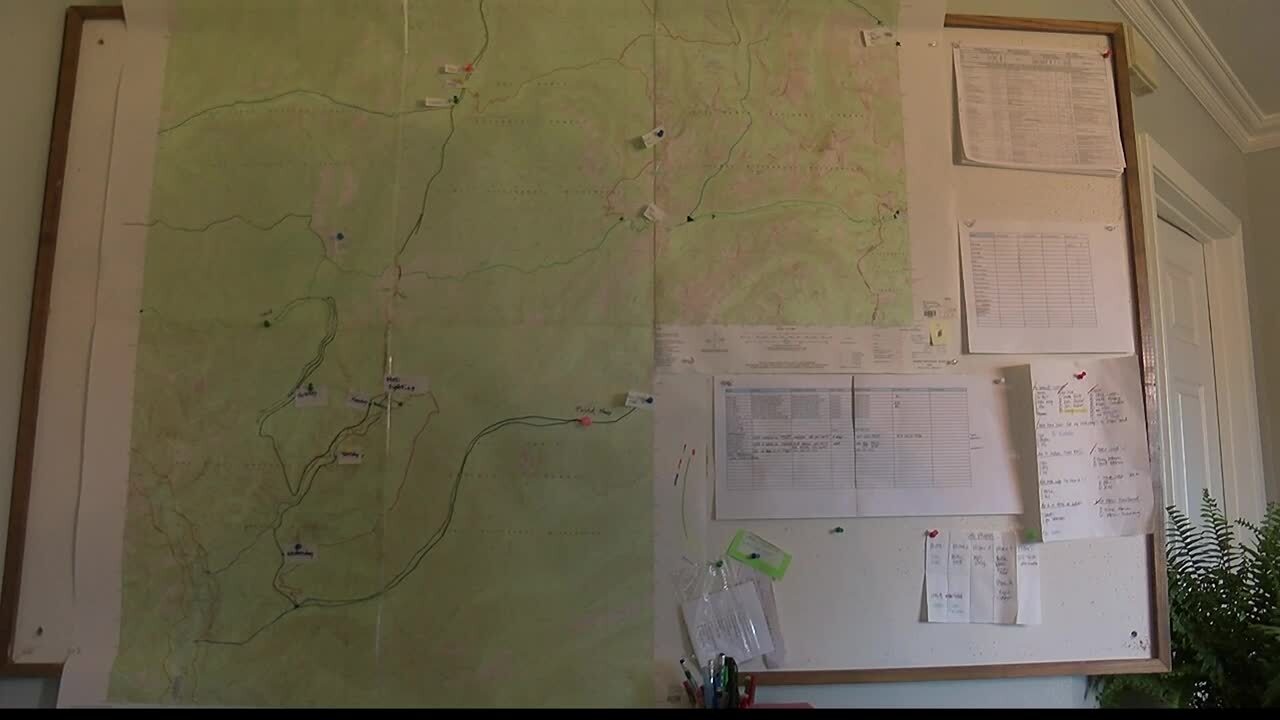 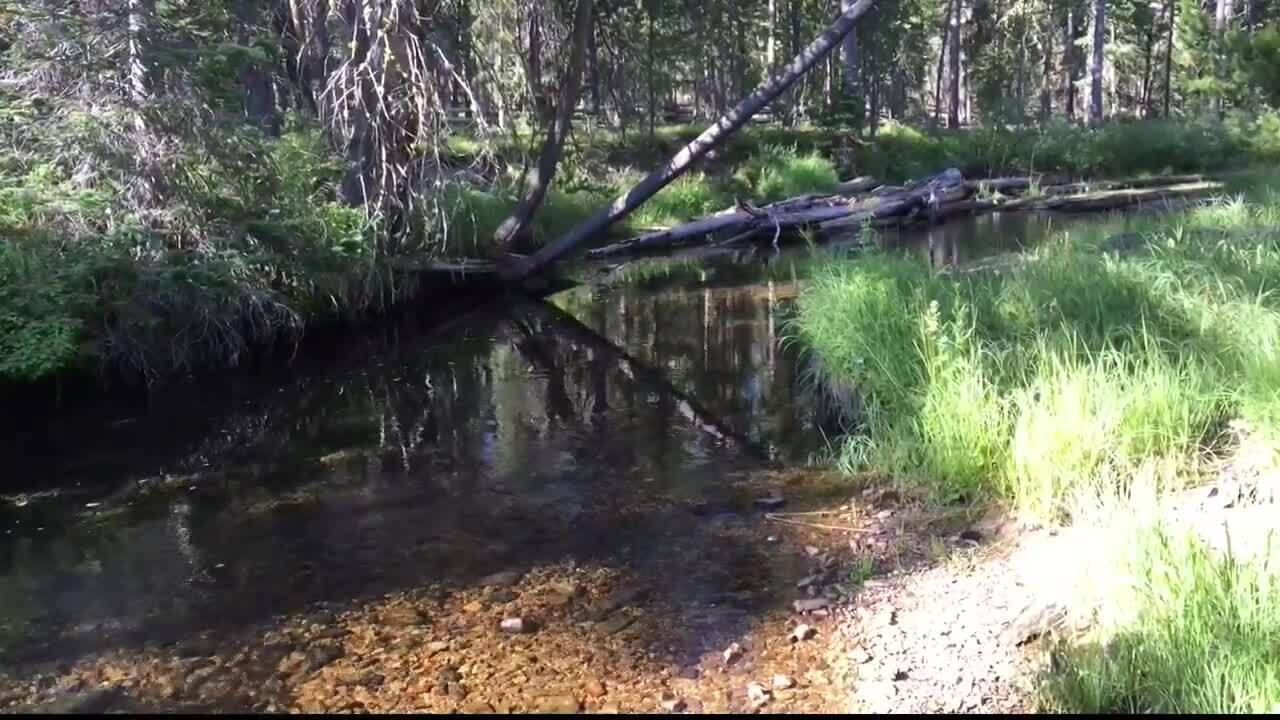 FLORENCE — A Utah man who went in full survival mode when he went missing in the remote wilderness for five days.

Kaden Laga told MTN News In an emotional interview that he could feel people praying for him across the nation and it helped guide him home to his pregnant wife.

The 25-year-old stumbled into a search and rescue camp on Aug. 16 -- after five days of being lost in the remote wilderness of Montana and Idaho.

He was with his family backpacking in the area when one of their horses went lame. Kaden, being the strongest hiker in the group, offered to head off towards the trailhead on foot. But Kaden took a wrong turn and found himself unable to find the trail.

He survived the ordeal by drinking water from streams and eating berries and crickets, "pretty much tasteless. I told my niece it’s like unbuttered popcorn."

Though he is in good spirits now, there were moments when Kaden feared he may never get the chance to see his wife again or to hold his unborn son.

One night near the beginning of his five days it was so cold he feared he would die in his sleep, so he took out his phone and wrote a message to his wife.

"I just wrote it to Arden and I just said 'in case I don't make it out of here i love you, I've loved my life with you, and I'm so sorry I left you to be a single mom'," he recalled.

There were times he thought he was going to be rescued as he could hear -- and at some points -- see helicopters searching for him.

"And I'm like 'they’re circling back to show me and they turn and then they keep going.' And I go, 'ok, I need to be the one that gets me out of here'," he added.

Kaden says he is so thankful to search and rescue as well as volunteers, adding they faced so many obstacles. He also calls himself a bad candidate for rescue because he kept on moving.

Laga's family played a huge role in the search and their home in Florence turned in to a communication command center. The family stayed strong but the day before Kaden was found their frustration was growing.

"I went upstairs and had a very frank conversation with God. I said, 'I need my husband now. I need him now'," Arden recalled. "I went to bed and not five minutes later I heard screaming downstairs of ‘they found him! They found him! He’s alive'!"

Kaden found the search and rescue camp because one of the volunteers had left her headlamp on the trail.

The day after he was found he reunited with his family. Now that he's home, the Laga family was finally able to take down their command center and hang their family photos back on the wall.

Arden and Kaden told MTN News that they have decided to name their baby boy after one of the rescuers at the camp where Kaden was found.