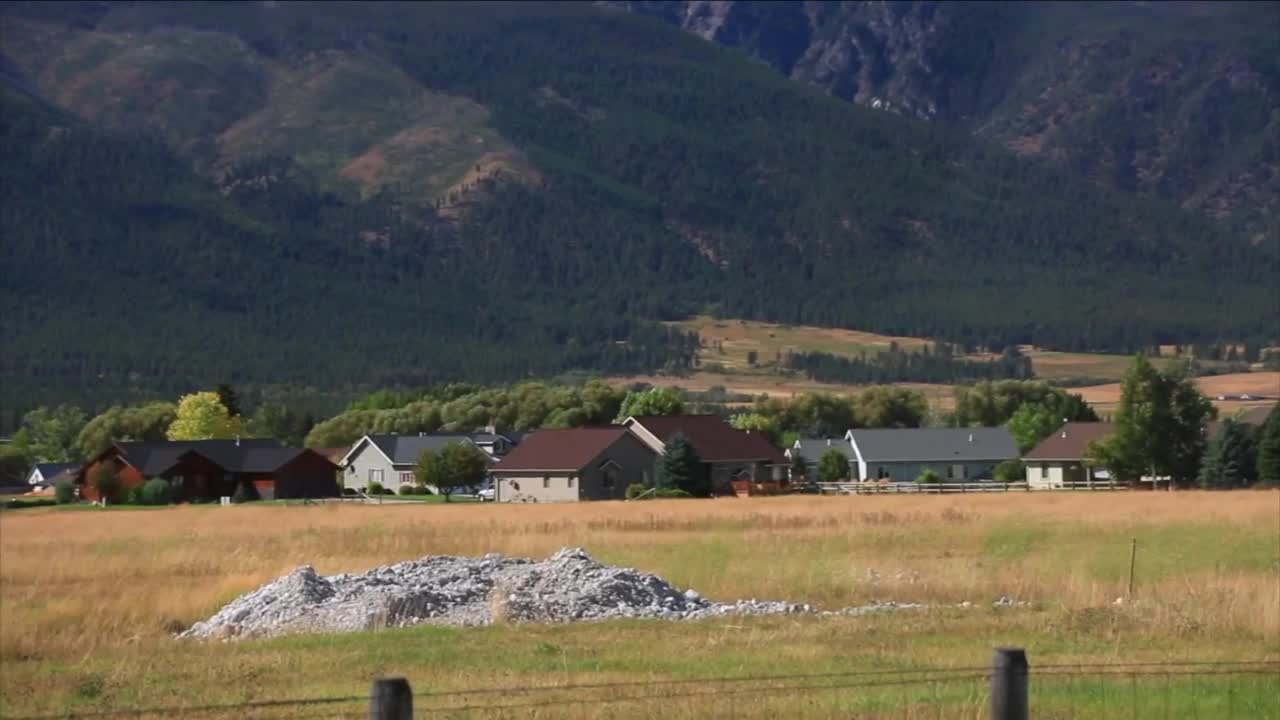 Burnt Fork Enterprise wants to develop 57-acres on the southeastern edge of town, with a buildout of 125 homes and 16 commercial lots in the next ten years. 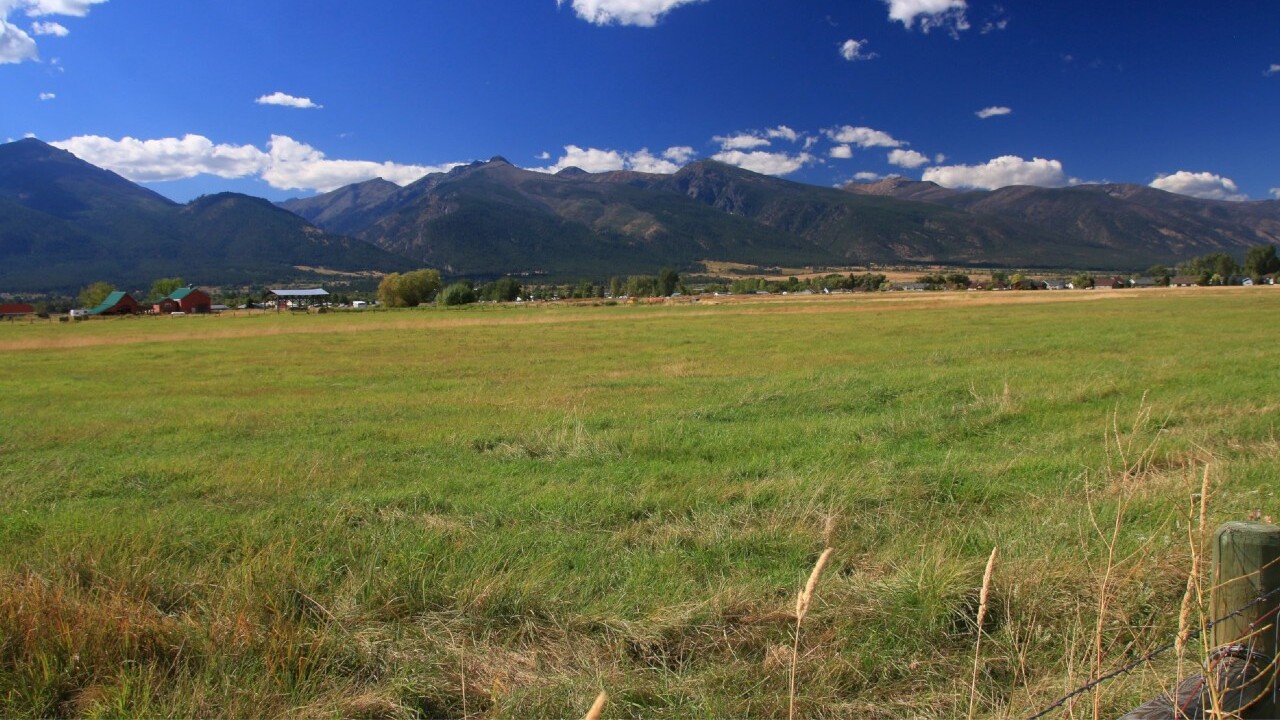 STEVENSVILLE — The showdown over a controversial project to locate more than 100 new homes on the outskirts of Stevensville has been delayed after developers submitted new information.

Burnt Fork Enterprise wants Stevensville's permission to develop 57-acres on the southeastern edge of town, with a buildout of 125 homes and 16 commercial lots in the next ten years.

The Planning and Zoning Board had to postpone a planned "virtual" public hearing on Thursday evening after staff said they'd received new information from developers which was still being reviewed.

The developers' representative supported the postponement, while the board debated how to hold a public hearing, or a public meeting, to take comments this fall.

The board decided to hold a full hearing, and additional hearings as necessary, starting on Oct. 7. That meeting will likely be at Stevensville Middle School, with requirements for masks and social distancing, but also remotely for people concerned about coming in person.

The Planning and Zoning Board will ask people to RSVP for people to attend the hearing, so they have some idea of potential turnout, but that won't be a requirement.

Eventually, the board's recommendation will have to be considered by the Town Council.