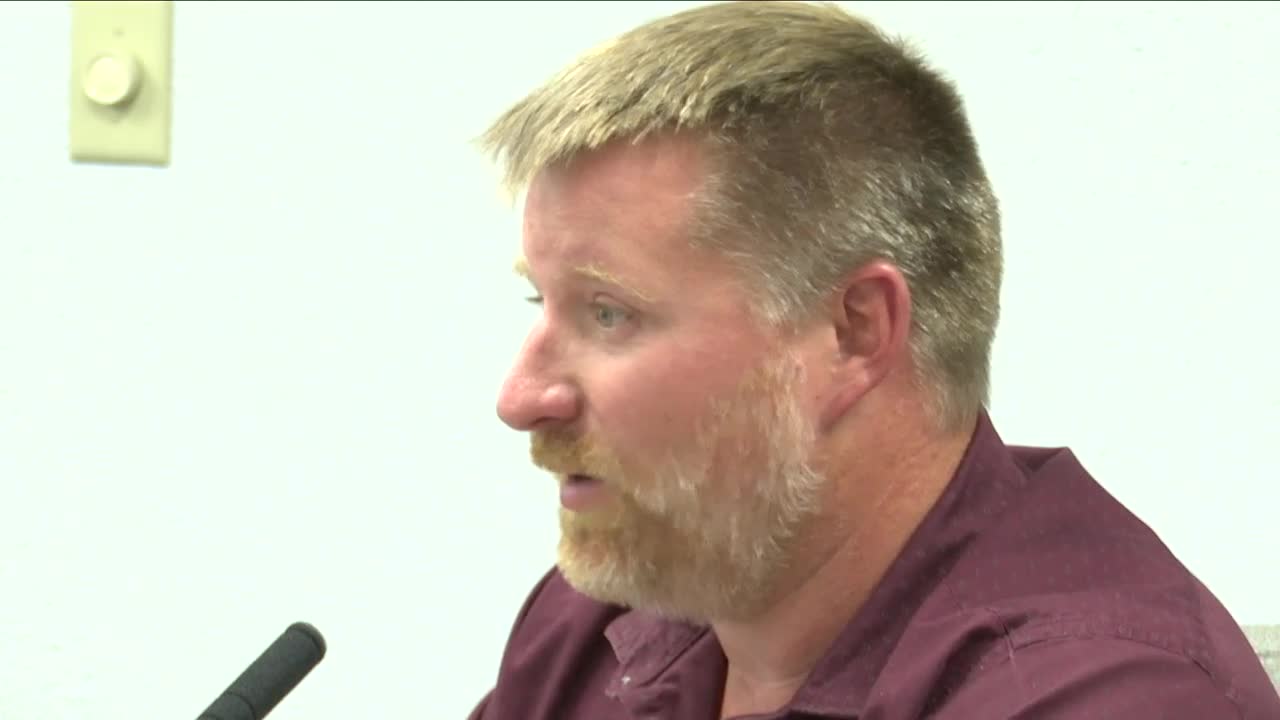 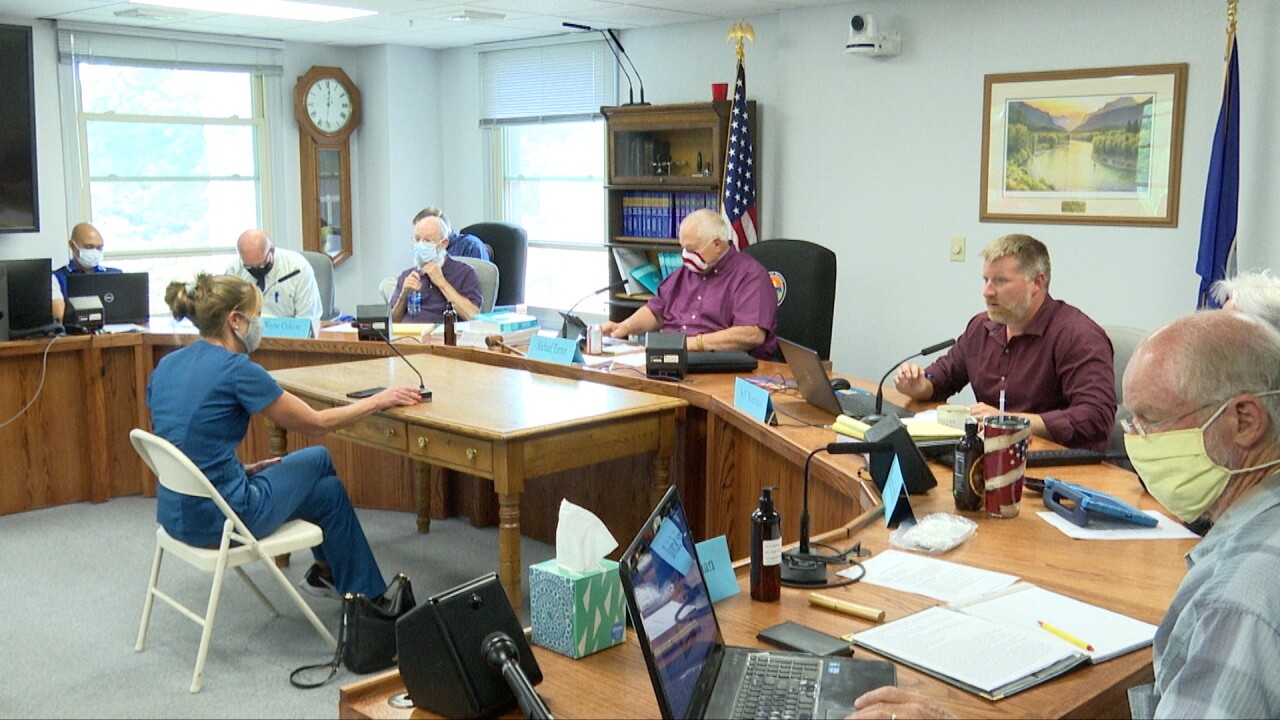 HAMILTON — Ravalli County leaders debated how to move on after the unexpected resignation of the county's health expert in the middle of the pandemic.

The uproar over leadership of the Ravalli County Public Health Department continues to make headlines a week after the sudden resignation by Health Officer Dr. Carol Calderwood. Calderwood moved to step down after the county's elected officials issued a statement saying residents and businesses had a choice to react to Governor Bullock's mandatory mask order.

But at Tuesday's Board of Health meeting, some of the disagreement was softening, with Calderwood saying she better understands where county commissioners and the sheriff were coming from.

"And I felt like I was being suddenly made to make a choice between going full bore against the elected officials, or what I thought was right," Calderwood said. "And so it was a misunderstanding and I do apologize for my reaction."

"Basically there were a lot of decisions being made that weren't my decision, that then I was responding to the emails," Ravalli County Commissioner Jeff Burrows said. "I was taking the phone calls. I was doing the visits. And it was frustrating for me because I was that interface and it wasn't my decision."

Calderwood offered to step aside, or stay on to help with the pandemic and training of her eventual replacement.

The public was split over the idea with some people wanting to retain Calderwood, at least in an advisory capacity, while others felt that she should be replaced, giving the county a fresh start in the battle against the pandemic.

"Were we to replace her at this point, we would never get back on track," Hamilton resident Robert Jenni said. "No one is going to be able to pick it up at this point. We've been in this crisis for several months. She's been handling it very capably. I think it would be in our best interest as a community to keep her in, certainly for the extended amount of time she's offered."

"And if you're that scared being on a health board, please, offer your resignation and put someone up that's going to have some guts to stand up and battle this virus rather than laying down and letting the train run over the entire Ravalli County," Hamilton chiropractor Dr. Justin Potts added.

While county leaders intend to move on from the disagreement, the incident is illustrating the underlying gap of how to deal with the politics of the pandemic, and the frustration people are feeling after months of coping with it.

The Board of Health decided to "hold" Calderwood's resignation, accepting her offer to continue working with the county until a "suitable replacement" can be hired and trained.