Resigning councilwoman says Stevensville needs to get past "division and hatred" 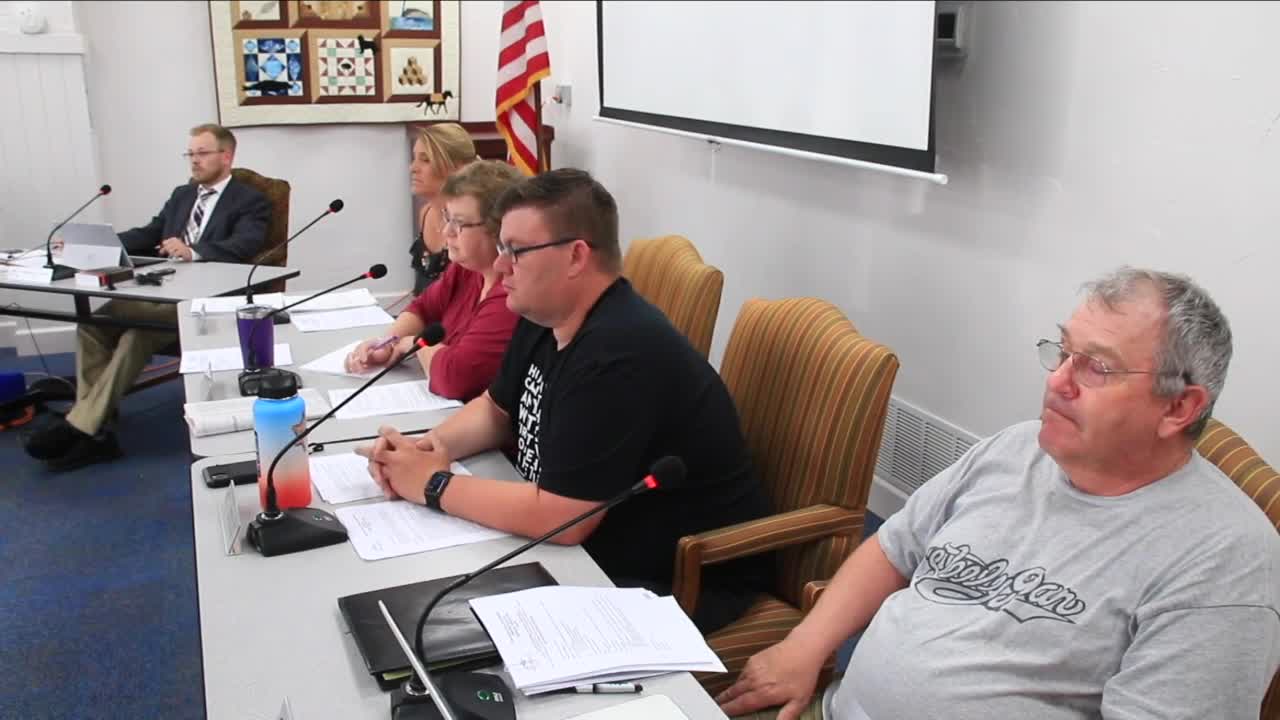 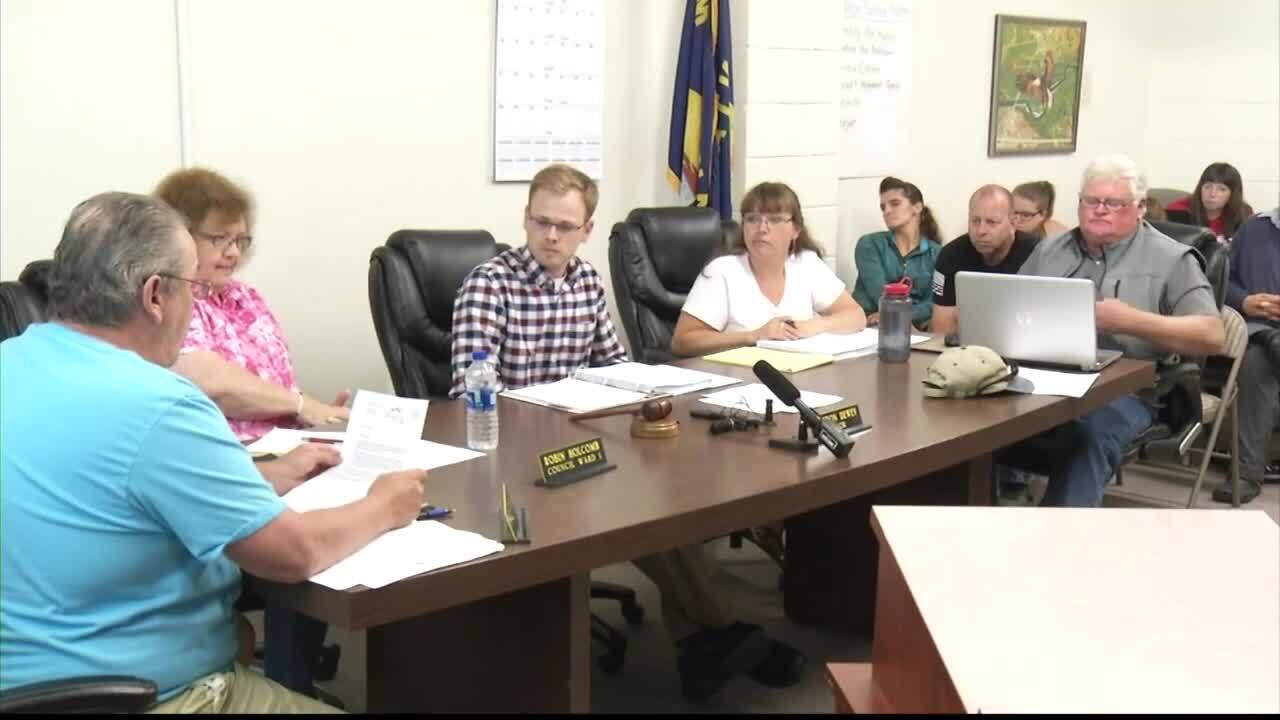 Stevensville still has a mayor. But it's lost half the Town Council and that is creating new questions for a town that can't seem to move beyond the political fistfights.

When voters decided to retain Mayor Brandon Dewey in Tuesday's recall election it opened the possibility Stevensville might be able to move beyond the political infighting that's crippled the town's leadership.

But even as Dewey was expressing hope for reconciliation for the good of the community, Council members Bob Michaelson and Robin Holcomb were preparing their resignations. And as that news was breaking Thursday afternoon.

“It’s been everything that's been happening since he's been in that chair. I feel there's been a lot of shady stuff, and you know, I stood by when three other Council members resigned, trying to think I could fix it. But I couldn’t. And my health started, you know, things started happening with my health and I just felt since he didn't get recalled, I just felt I just that I could not do this no more," said Robin Holcomb, former Stevensville Town Councilwoman.

Holcomb had been the one constant on the council, serving for 11-years under various mayors, even sticking it out during last year's surreal situation where she was the only council member left during another round of resignations.

Holcomb had hoped that rebooting the Council with new members last summer would have made a difference, but she says she realizes now that didn't happen.

“No, in fact it just got worse. You know I got belittled at one meeting. They tried to get rid of me," said Holcomb.

In theory, remaining council members Jaime Devlin and Dempsey Vick could appoint replacements more in line with their viewpoints and less likely to clash with Mayor Dewey. Holcomb hopes the fights can stop.

“I just hope things can get somewhat back to normal. I there there's been so much division and hatred in the last three years that I'm hoping that we can get past this," said Holcomb.

For her part, Holcomb says she's grateful and appreciative for the chance people gave her to serve.

“Trusted me that I would do the right thing for this town and allow me to be their voice, and I apologize that I can no longer do it," said Holcomb.

The council is still set to discuss Michaelson's conduct Thursday, a dispute boiling for months now, and also policies about council conduct. However that could morph into a discussion about how to fill the vacancies instead.