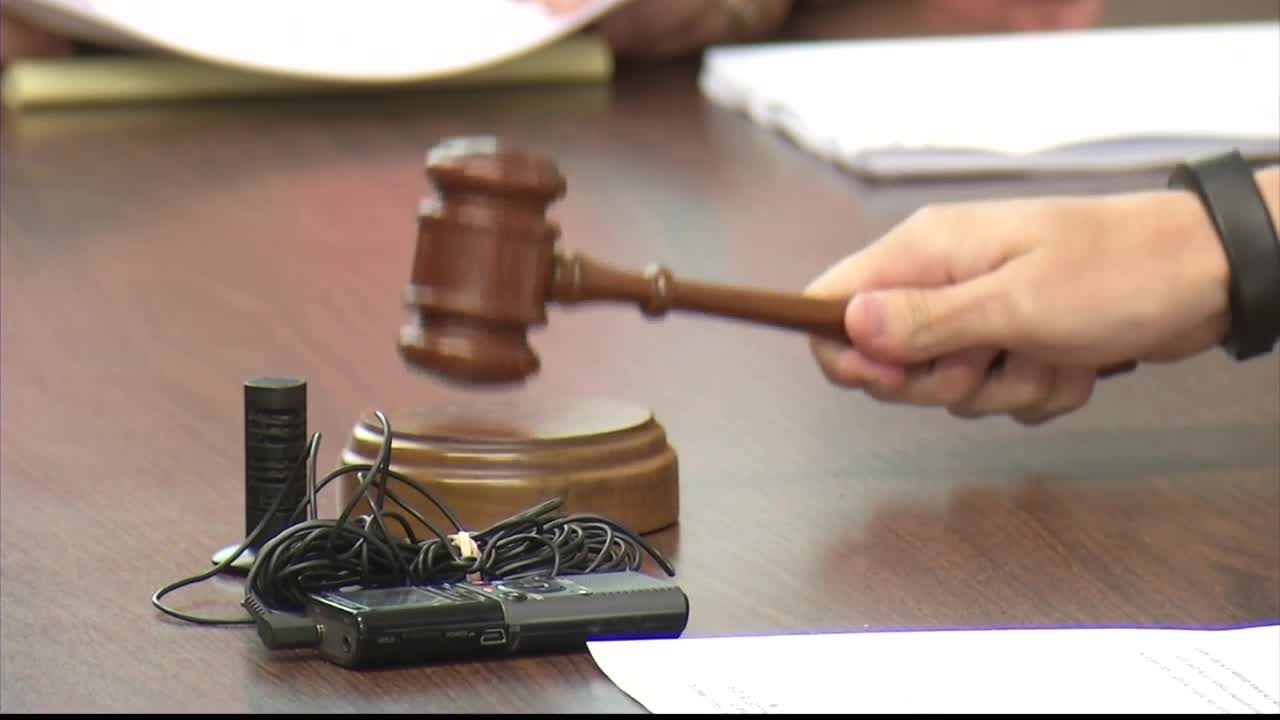 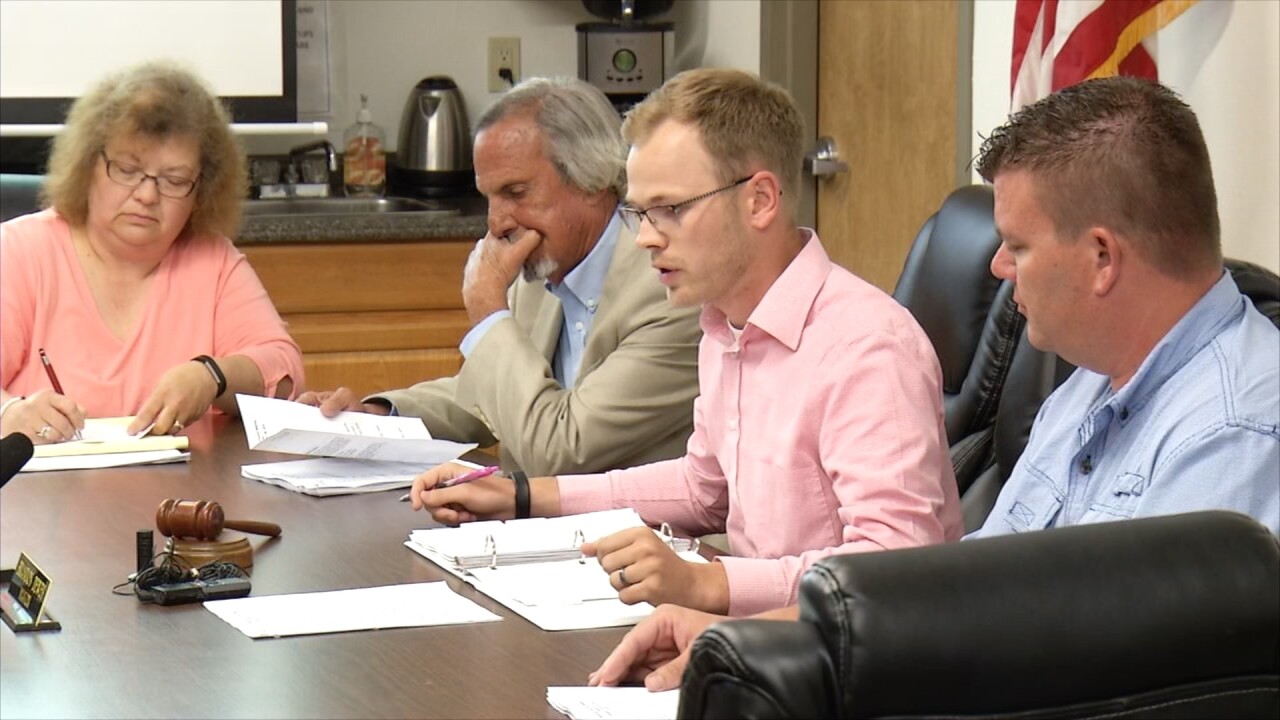 STEVENSVILLE — The Ship of State is back in course in Stevensville as the Town Council returned to full membership with the appointment of three new councilmen.

Stevenville's turbulent political summer might have calmed Thursday evening as the town moved to fill the three open seats created by a rash of resignations amid stinging allegations against Mayor Brandon Dewey.

With only Councilwoman Robin Holcomb remaining, she had the unusual assignment of picking all three of the appointees, selecting Steve Gibson, Dempsey Vick and Patrick Shourd to fill the vacancies.

Gibson took the oath of office for Ward 1, while Vick is seated for Ward 2. Shourd will be sworn to Ward 2 when he's next available.

The new panel got right down to routine business, with Mayor Dewey saying he wants to leave the discord behind.

"It is my most sincere hope that the accusations that have been thrown about over the past several months will stop and our community can move on," Dewey said.

"The people who spread allegations and rumors are the same people who want to distract our citizens from the real issues in our community," he added. "When we allow this type of behavior it promotes hate and intolerance." :20

Vick and Shourd are already on the ballot to run for the seats they were appointed to this fall.