Uptick in mountain lion sightings continuing in the Bitterroot 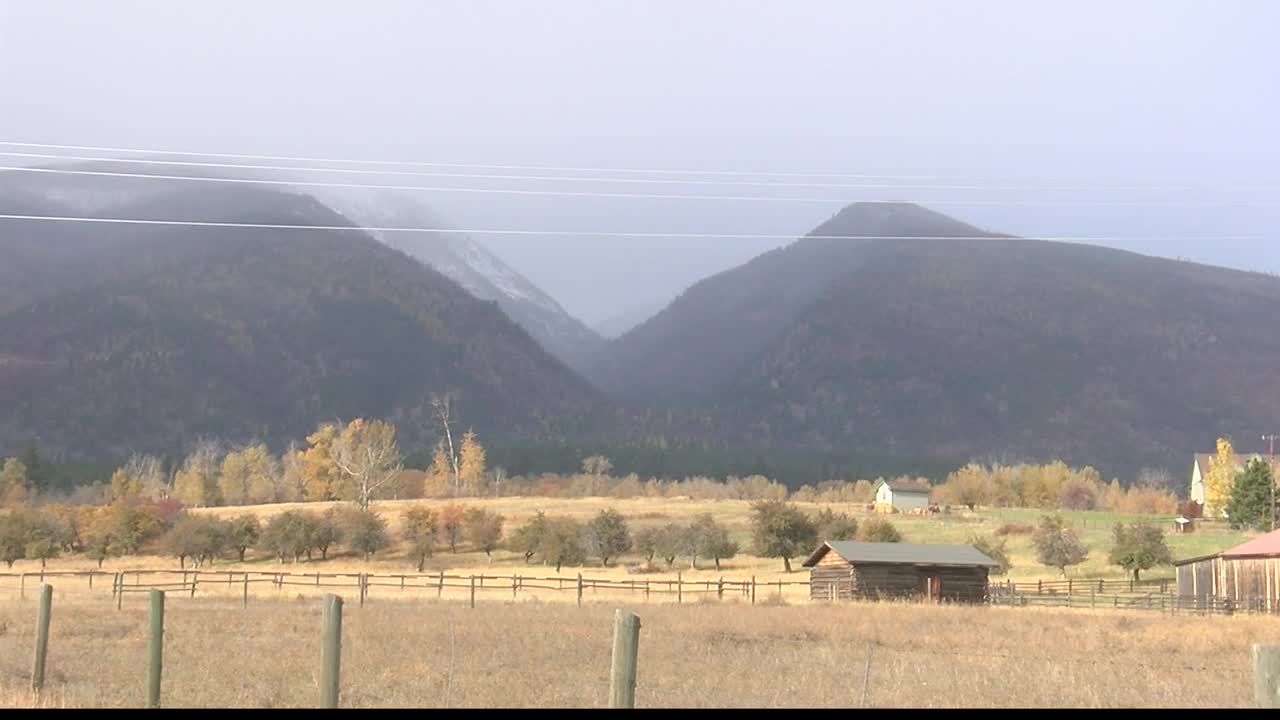 FLORENCE — There have been numerous mountain lion sightings in Ravalli County over the past several weeks.

The Ravalli County Sheriff’s Office issued a warning on Monday for a mountain lion seen in the South Shoshone Loop area near Hamilton. MTN News spoke with Montana wildlife experts to learn more about the uptick of sightings in the Bitterroot.

It’s certainly not unheard of to see a mountain lion in Western Montana, but in recent weeks, Montana Fish Wildlife and Parks has noticed a spike in predator sightings. This has many community members on edge.

“I get probably on an average week 10 phone calls or emails about lions from all over,” noted FWP Wildlife Management Specialist Jamie Jonkel, who credits the number of mountain lion sightings to increasing populations of livestock.

“Well down in the Bitterroot, there’s a little pulse of activity. And I have a feeling it’s just because there are a lot of people with sheep down there,” Jonkel said. “Out of all the livestock, sheep seem to be the most vulnerable, so we get a lot of sheep depredations.”

FWP reports that the mountain lion population has been increasing since the mid-1960s and with that number rising, state wildlife officials continue to recommend installing electric fences.

There are some incentive programs in case you can’t install the fence yourself, including a program run by Defenders of Wildlife, which Jonkel recommends to residents. It will reimburse 50% of the cost of an electric fence, or up to $500 for securing predator attractants such as garbage, fruit trees, and livestock.

If you see a mountain lion in rural or urban areas, FWP says you should file a report online at missoulabears.org or the Missoula Bears Facebook page. FWP also has more information about mountain lions on their website.

-Megan Mannering contributed to this report