Suspect pleads not guilty to sexually assaulting 3 teens in Missoula 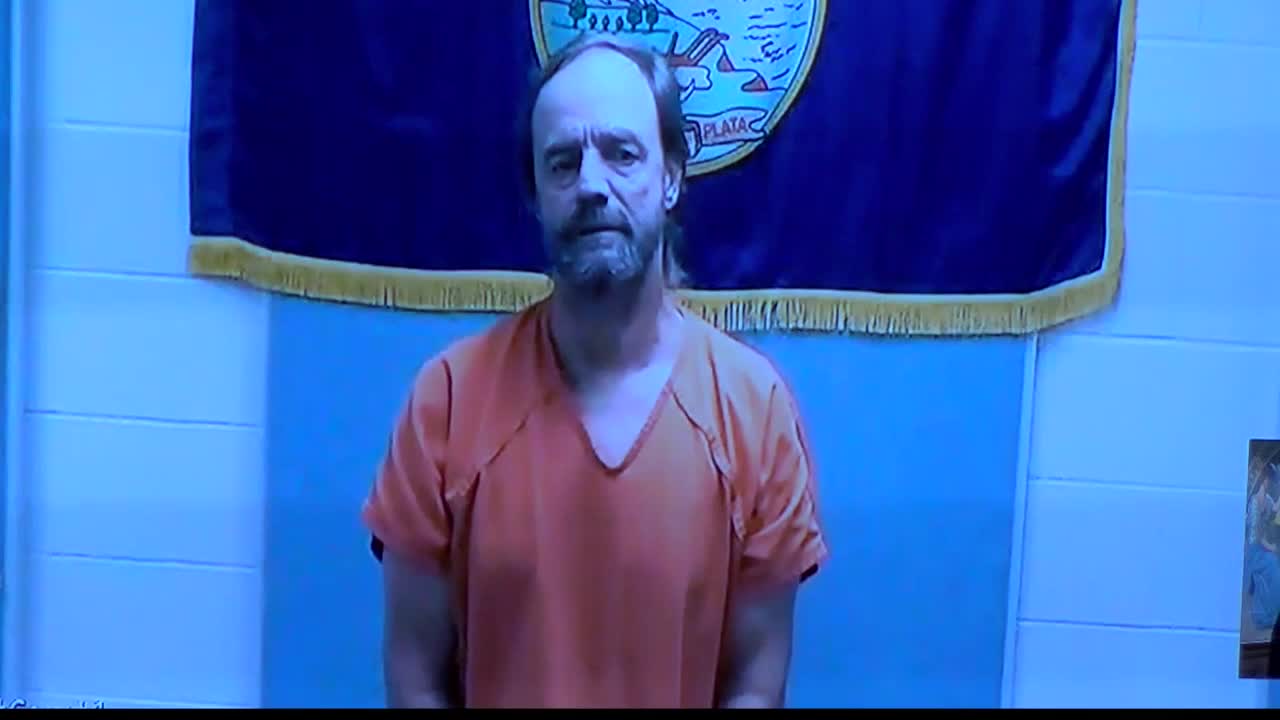 MISSOULA — A man has pleaded not guilty to sexually assault three teenage girls in Missoula.

All three of the victims positively identified Seibert in a photo lineup conducted by Missoula Police. Seibert, who is 61 years old, is a registered sex offender in Wyoming.

A trial date has not yet been set, but Seibert's is due back in court on Oct. 31.