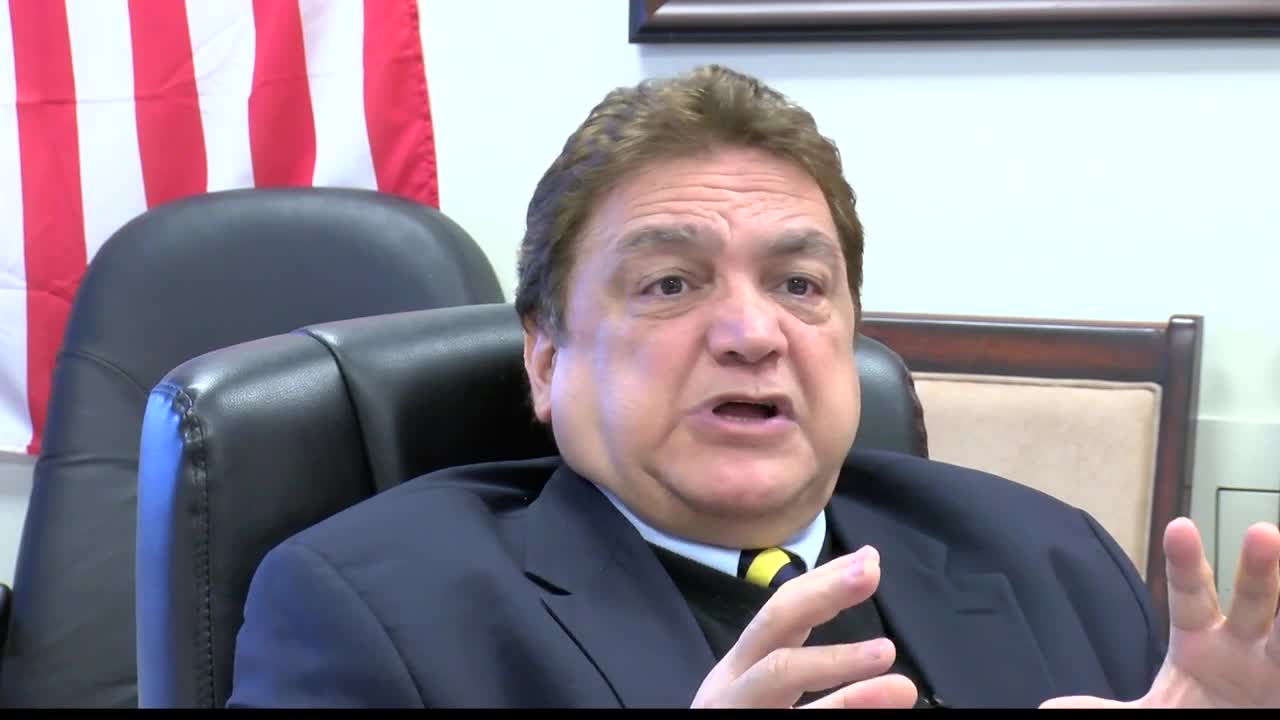 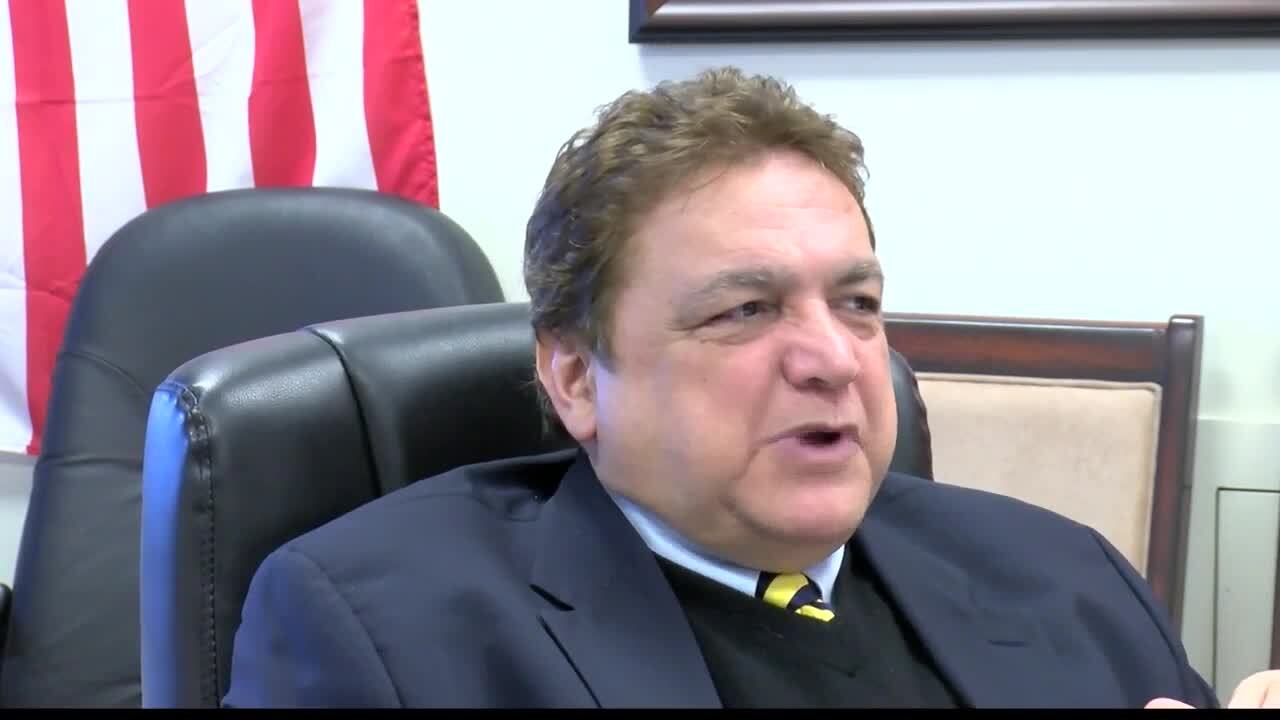 Tension between the US and Iran can be felt around the world and now, many are asking, “what happens next?” University of Montana professor Dr. Mehrdad Kia -- who is an expert on the Middle East -- says the revenge the Iranian regime sought in Wednesday’s missile strikes is nothing more than symbolic.

Dr. Kia explained that these symbolic threats are all about preserving and protecting the regime in Tehran. He added that Iran isn’t in a place financially to go to war with the U.S.

“They are bankrupt financially, and they have not been able to sell their oil. Their economy sanctioned. Japan, South Korea, European allies have joined the sanctioned regime. Iran is really suffering economically," he explained. "Massive inflation, massive unemployment…”

Dr. Kia said that from a military standpoint the only card Iran can play at this time is restarting their nuclear program, something he predicts we’ll hear threats of in the coming days. At the same time, he Iran is well aware that they do not want a face-to-face confrontation with the largest and the most sophisticated armed forces in the world.

While Dr. Kia doesn’t see Iran pursuing face-to-face confrontation with the U.S., he wouldn’t rule out a proxy attack. In fact, he says this is the exact strategy we can anticipate the Iranian regime using.

In sum, Dr. Kia expressed his hesitation for the US to pursue war with Iran, saying that military confrontation for both sides would be deadly.