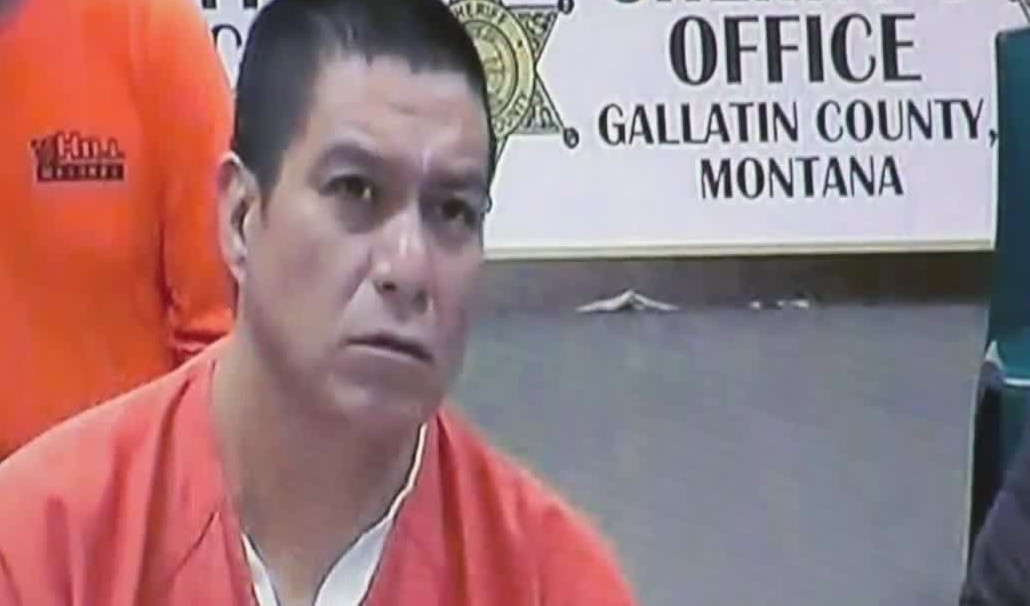 A West Yellowstone man could face years in prison after police say he threatened to kill a woman he was living with.

A West Yellowstone man could face years in prison after police say he threatened to kill a woman he was living with.

According to court documents, it started with an argument.

West Yellowstone Police say Flying Horse threw a can at the victim, hitting her in the face.

Police also say at one point -- he held two knives, threatening to kill her.

In court, the prosecutor said Flying Horse has a history, including two domestic violent convictions, three DUIs and other crimes ranging from theft to escaping custody.

“Given the criminal history and also the allegations contained in the APC, there is serious concern for safety to the victim," said the prosecution. "It appears that she had suffered some pretty substantial injuries.”