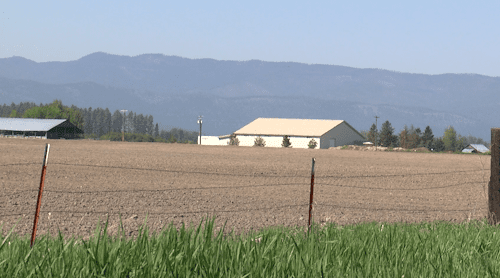 KALISPELL – A judge’s ruling which validates a voter-approved initiative seeking to limit operation of a water bottling plant in Creston still leaves other legal fights waiting for a resolution.

Last week, Flathead County District Court Judge Robert Allison issued a summary judgment in the case brought by Egan Slough Community, “Yes! For Flathead Farms” and others who were trying to enforce a ballot measure approved by voters last year.

Ballot Initiative 17-01 expanded the Egan Slough Zoning District, which opponents of Montana Artesian Water Company hoped would block the company’s plans to draw millions of gallons of aquifer water for commercial bottling. However, Flathead planners determined Montana Artesian’s plans pre-dated, or were “grandfathered”, before the vote.

The company and the opponents are still waiting for the court to rule whether the bottling plant can be “grandfathered”, and action is not expected until later this year.