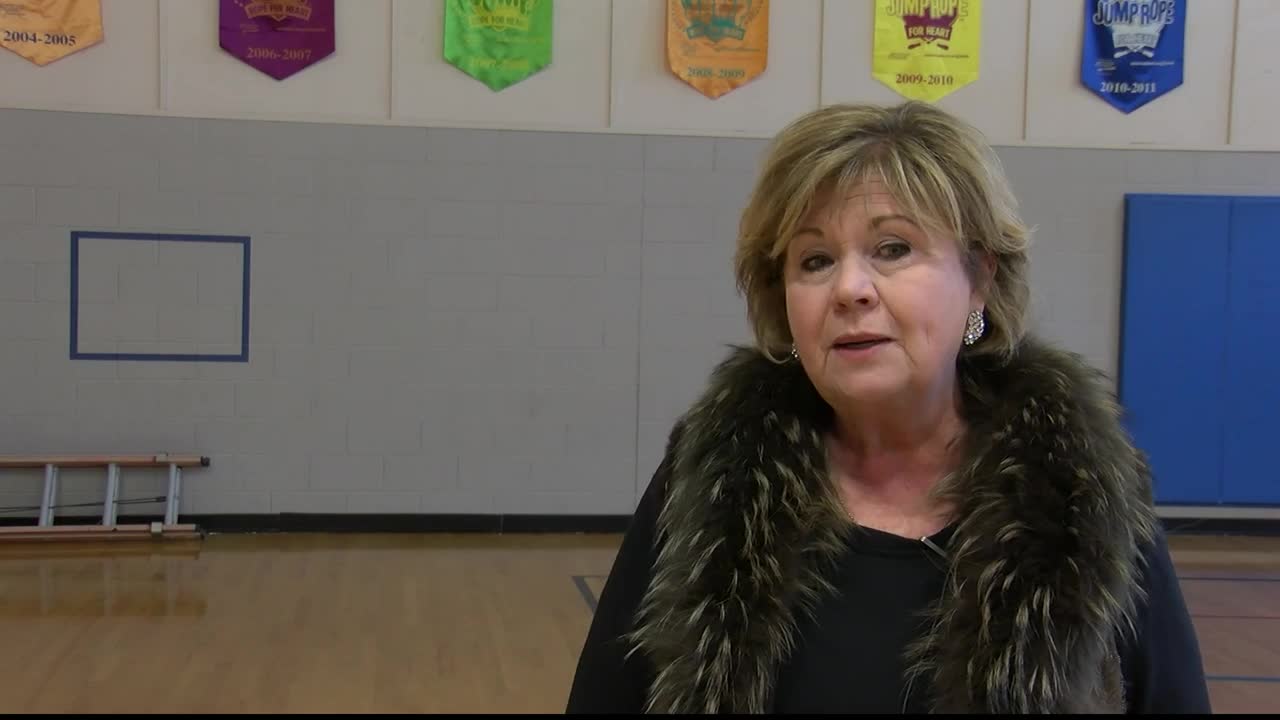 Childcare is stretched thin in the Garden City, but the Missoula Area Chamber of Commerce is hoping to address that issue by turning the former Cold Springs School into a new childcare facility.

A recent Chamber survey shows that 47% of Missoulians said they had scaled back at work or left their jobs due to a lack of childcare options.

"We filled up within the first three or four months of being open that we said we need to expand and start to look at and help the city of Missoula with childcare even more," Missoula Early Learning Center co-owner and CEO, Mark Roberts said.

The former school was leased out and will be renovated to accommodate daycare in the classrooms, and on Wednesday, chamber officials met with the Missoula Early Learning Center and Missoula County Public Schools to discuss the plans.

"We just got to make sure that parents feel comfortable about where they're leaving their kids,” said Kim Latrielle, Missoula Chamber of Commerce President and CEO. “That we're paying our childcare providers well, and that's everybody's responsibility in this community."

The facility is slated to open in September or October and is licensed to enroll 192 kids.