Efforts made to bring grizzly bears off threatened species list 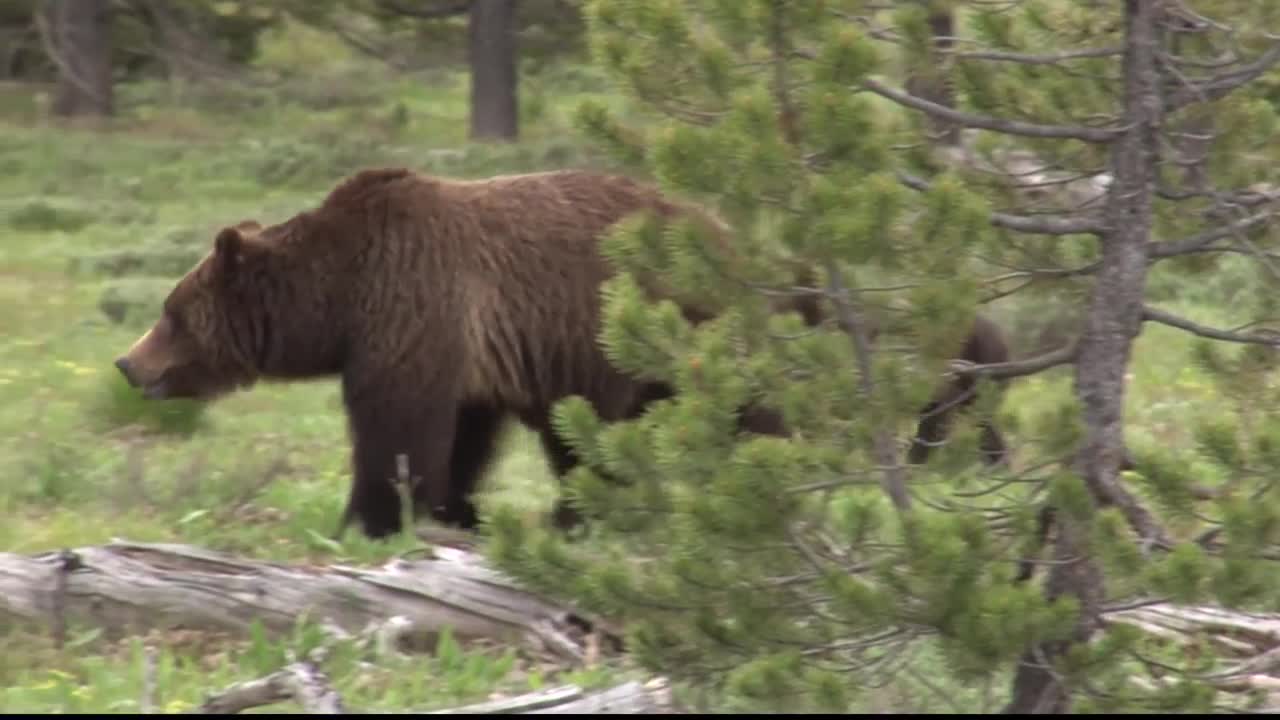 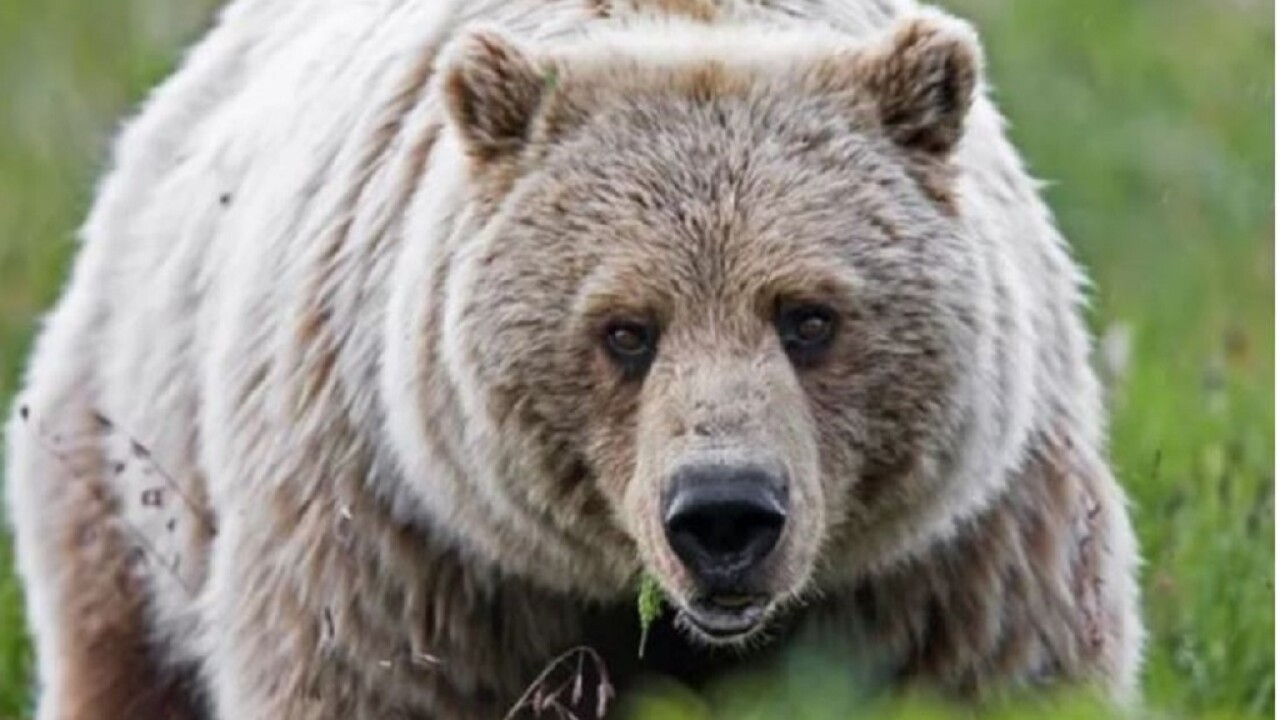 MISSOULA — A federal judge in Missoula is ordering the Trump Administration to update efforts to bring grizzly bears off the list of threatened species.

The Center for Biological Diversity says that information will look beyond high-profile bear recovery efforts in the Northern Rockies, Central Rockies, and the Pacific Coast.

While most of the grizzly debate has centered around the bears in the Yellowstone and Northern Continental Divide Ecosystems, there's a broader question of what the federal government is doing to bring bears back nationwide.

"The Endangered Species Act requires them to file one every five years,” said Andrea Santarsiere, biological diversity attorney. “It's been more than rihgt years since they filed the last status report.”

Grizzlies have been on the list since 1975, this includes the big bear's historic range across the Lower 48 states. Last summer, the Center for Biological Diversity sued the federal government, saying the US Fish and Wildlife Service (FWS) was overdue in updating that recovery plan.

US District Court Judge Dana Christensen signed a partial settlement in the case earlier this week, which gives FWS until March of 2021 to complete the update.

Santarsiere says she hopes they will see some movement considering other areas for re-introduction and recovery of grizzly bears. She also says the Center for Biological Diversity wants to learn not only what FWS is doing for bears here in the Northern Rockies, but Utah and Colorado, even California.

"We think the Fish and Wildlife Service should look beyond the confines of the areas currently occupied by grizzly bears and look at other areas in the United States and the West where grizzly bears were historically present and could occupy again." said Santarsiere.

The status update should give important information on the grizzly recovery in the Yellowstone, and Northern Continental Divide Ecosystem (NCDE). While the order should produce data important to the Yellowstone and NCDE bears, it will tell what the government is doing to bring grizzlies back to the other areas mentioned.