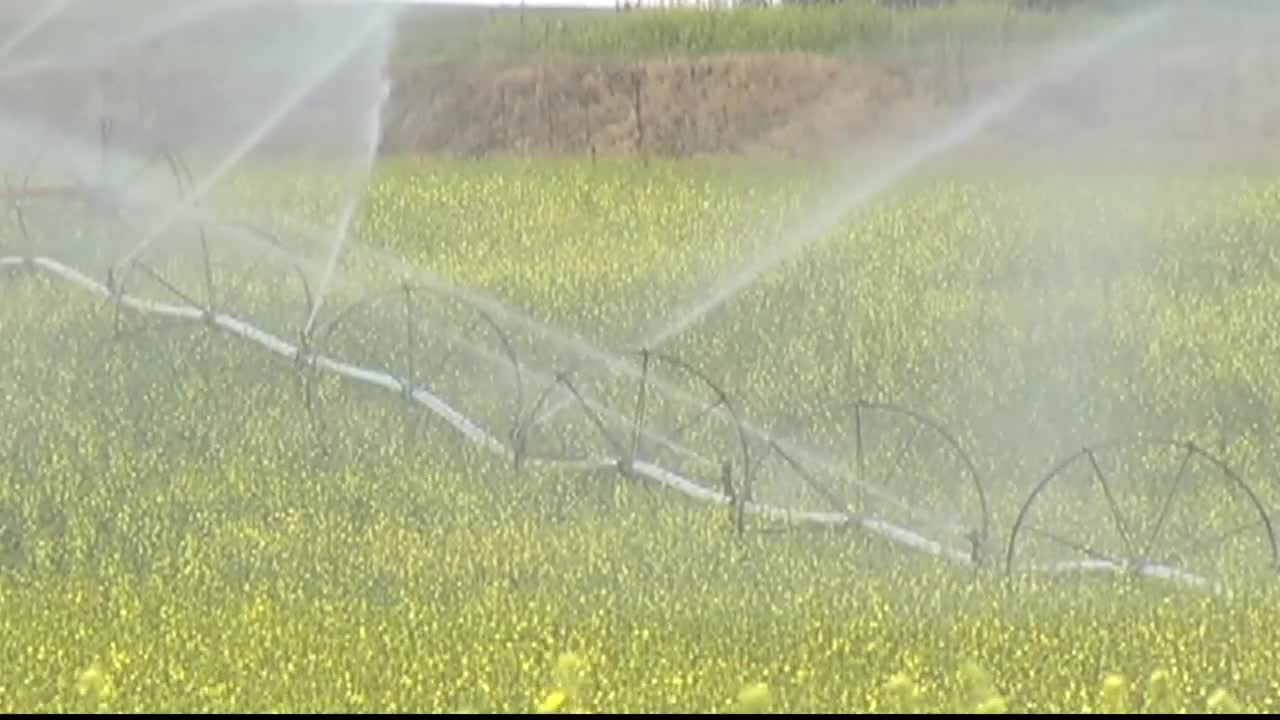 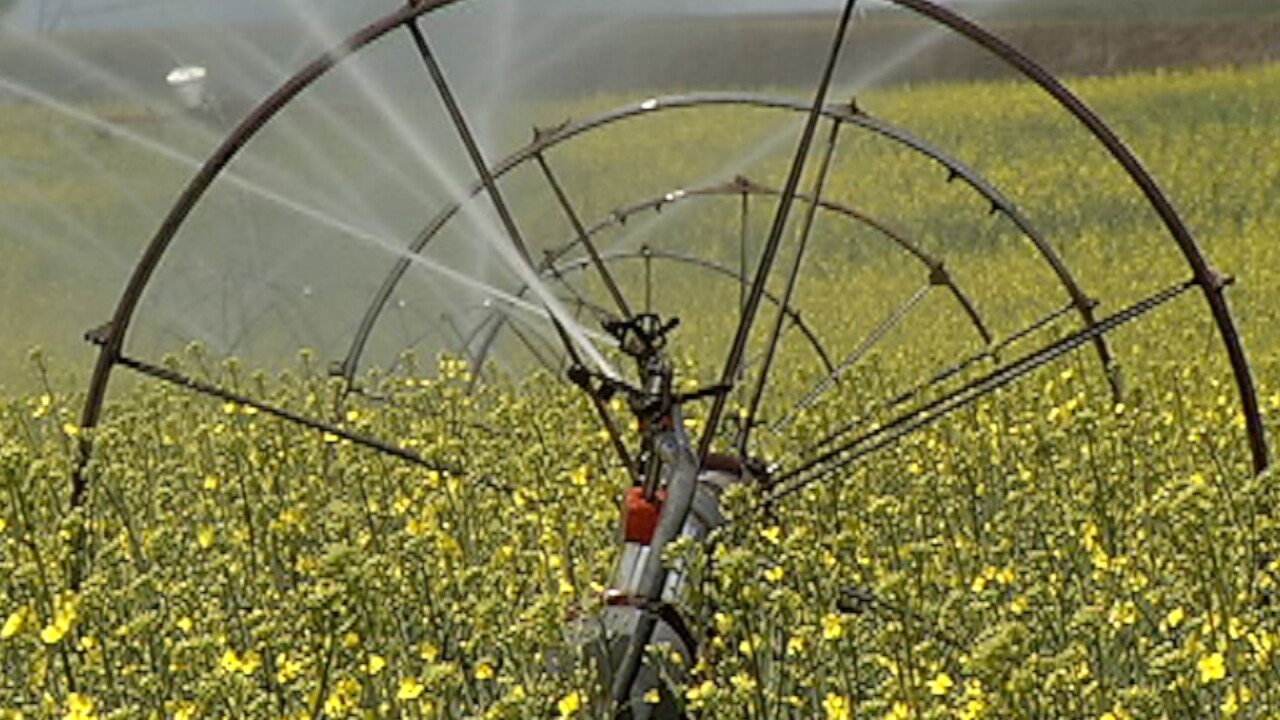 SEATTLE — A Northwest Montana conservation group is urging its members to write and show support for the bill that would finally resolve the decades of dispute over the Flathead Water Compact.

The package would not only resolve the claims that date back to the 1855 Hellgate Treaty , but bring billions of dollars in new infrastructure investment for the Flathead Basin, while protecting fishing and water rights.

Headwaters Montana has sent a mailing to it's members, urging them to write Congress and show support for the settlement, saying it "represents the kind of bipartisan agreement that leads to success."

Headwaters Montana Director Dave Hadden calls the bill "a good deal for all concerned", saying Daines and Tester need to hear more support from Montanans to help push the deal through Congress.