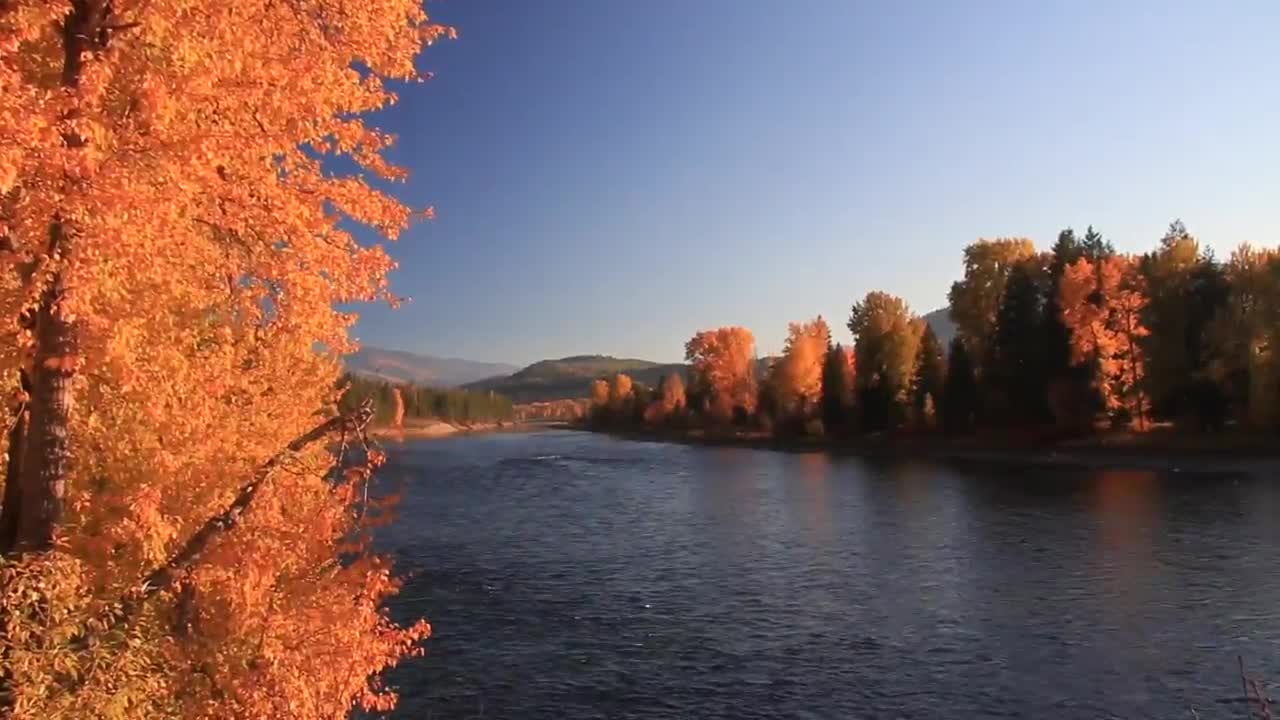 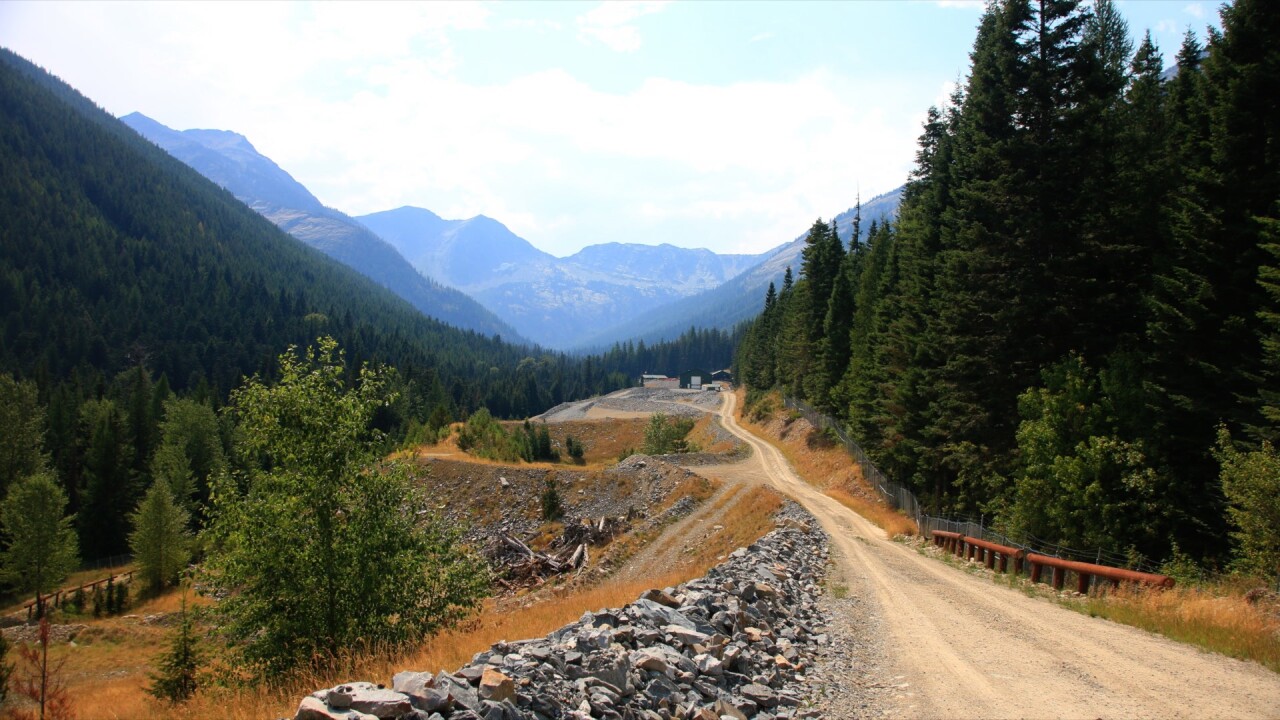 At the very least, it will force more environmental work before the silver and copper mine could be expanded.

Although the Montana Department of Environmental Quality (DEQ) permitted Hecla Mining to do phased development of the mine shortly after it acquired the Montanore Mine from Mines Management Inc in 2017, the project has been struggling through the courts.

“Well, it is a key ruling and it's really a victory for clean water because it will ensure that the mining company is not able to rely on pollution standards that haven't passed muster since the 1990s in order to contaminate some of the cleanest streams that we have in Northwest Montana,” Earthjustice staff attorney Katherine O'Brien told MTN News.

DEQ and the company had appealed a lower court opinion vacating the 2017 permit based on several arguments. But the justices only focused on the mine's impact on the waters of the Kootenai Basin.

“They are designated as high-quality Montana waters and that supports sensitive native trout species including bull trout. And so, these streams are subject to special standards to protect that very high quality,” O’Brien explained.

“And what the court said is that the mining company can't sidestep the process that we have in Montana for ensuring that we don't unnecessarily degrade those special streams.”

In a dissenting opinion, Justice Jim Rice, had "grave concerns", saying the ruling "results in the loss of 14-years of effort, a tremendous waste."

That sentiment will be echoed in Libby, where business and community leaders have banked on the Montanore Mine for its economic impact.

While this ruling focused on water, O'Brien believes Montanore Mine still presents other issues,

“There do remain concerns about impacts on grizzly bear habitat, impacts on public lands, impacts on lands that are profoundly important to the Kootenai people, and this ruling does not address those issues,” O’Brien said.

“But it is very significant, and the mine project cannot go forward without this water pollution permit, so it's a significant issue for the project,” she concluded.

MTN News has reached out to Hecla for its reaction to the ruling.