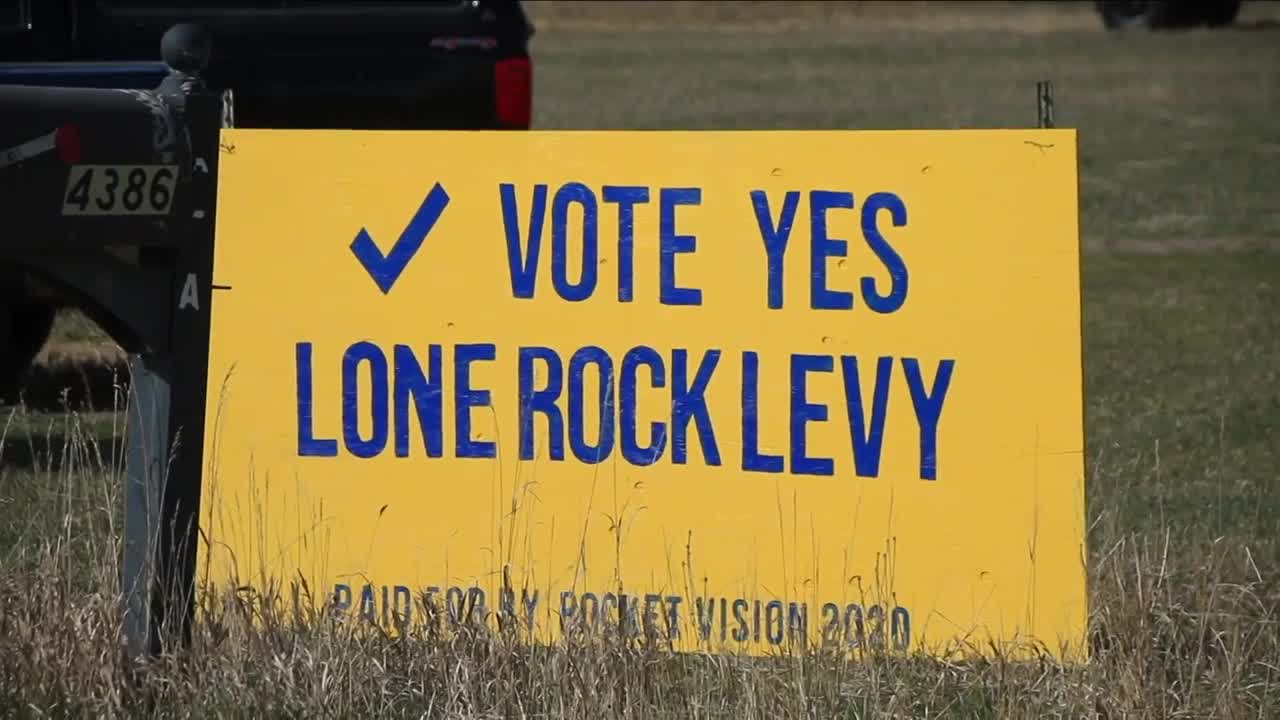 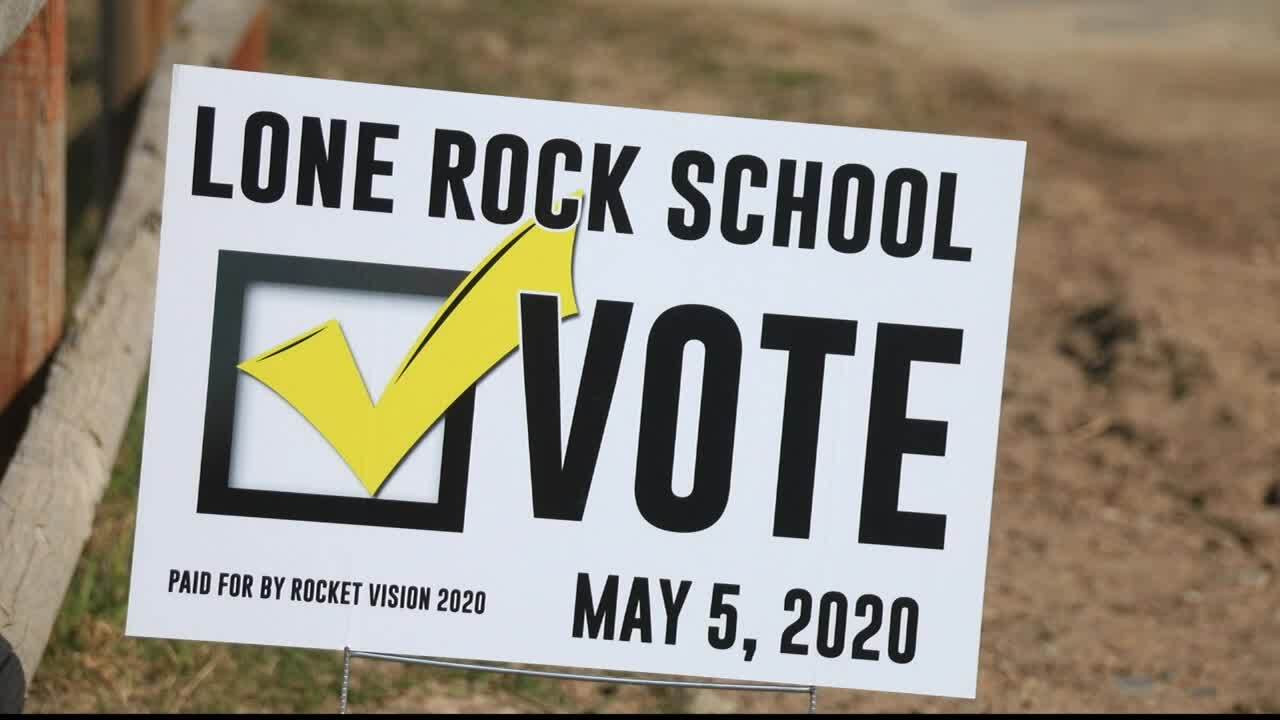 STEVENSVILLE — Voters not only threw an important financial lifeline to Lone Rock School this week -- they also made history.

Unofficial numbers show that 58% of Lone Rock voters approved an operations levy this week, a package that will generate just over $100,000 a year for the Bitterroot Valley School. That's critical in a district facing more state funding shortfalls next year.

And here's where the history comes in. From what school officials have been able to tell, this is the first time in Lone Rock's long history -- more than a century -- that voters have approved a general fund levy. That makes it a watershed moment.

"It really is," said Lone Rock School Superintendent Scott Stiegler. "We've been operating at the 80% of state funding level, which is the bare minimum without a voted levy. This will get us up to that 84, 85% range, just getting us off that ground floor of that."

The levy was "tax neutral" meaning it was designed to replace the middle school bond issue expiring at the end of June with the same amount property owners have been paying.