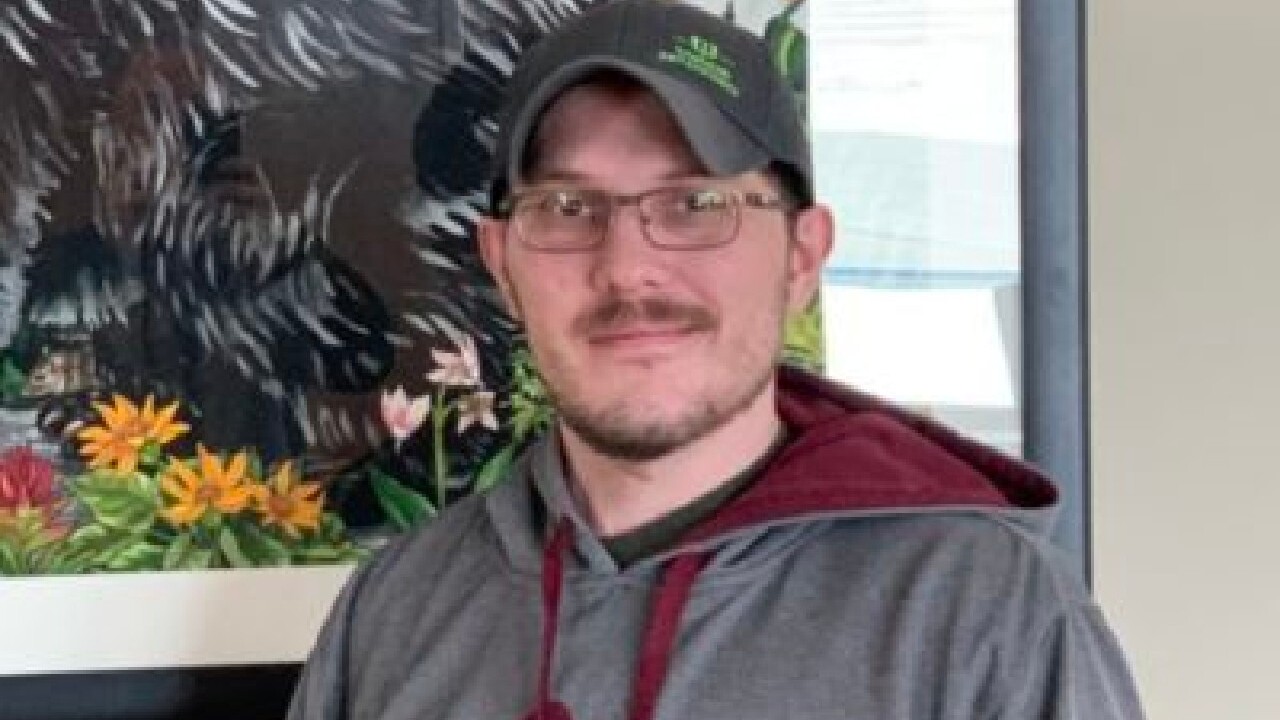 Sunday, March 15, marks the one-year anniversary of the day Montana Highway Patrol Trooper Wade Palmer was shot in the line of duty near Missoula.

Trooper Palmer survived being shot in the neck, face, and head while pursuing a suspect near Missoula.

That night left two people dead and two, including Palmer, in critical condition.

Palmer's injuries at one point that night were described as being irrecoverable, but the team at Saint Patrick Hospital worked diligently to keep him alive.

Shelley Hays , a father with a 6-year-old at home, and Julie Blanchard a mother and grandmother, died from their injuries.

After fleeing from the scene, the shooter ambushed Palmer, shooting him in the face, neck and head three times.

Palmer would immediately be sent to St. Patrick Hospital in critical condition.

His wife, Lindsey, has provided an update on Wade’s recovery progress and asked that it be shared with the public:

It has been nearly a year since my husband, Wade Palmer, was injured in the line of duty. For a while now, I have been reflecting on how to give everyone an update. Wade and I are currently at Craig Hospital in Denver, Colorado. We came here so that he can both continue and intensify his therapy. He has benefited from the physical and occupational therapy he has received here. In addition, he has made great progress in using his iPad to communicate.

We continue to work on many things to make Wade’s day-to-day life easier. This includes expanding his endurance so that he can walk exclusively rather than relying on a wheelchair, and acquiring adaptive items for our house so that he is more independent in his daily activities. When we get home to Montana we will continue working with Wade’s therapists to build on the progress he has made here in Denver. We are particularly eager to work on his speech, as he has demonstrated repeatedly that he wants to get talking again.

Wade has been a beacon of hope and perseverance throughout this entire ordeal. His progress in therapy has shown that he is a tenacious fighter. The greatest blessing for us is that in spite of his challenges, Wade is still Wade. He is still the loving husband and father who brings strength and joy to his family.

We are grateful to everyone for the prayers, support, and kind words. Wade is, however, still sensitive to being touched and to loud noises. We respectfully ask for continued privacy during this time for our family.

Thanks for all the love,
Lindsey Palmer

“Wade’s progress and courage are sources of inspiration for all of us in the Patrol. Our troopers and law enforcement partners take heart not only in seeing Wade fight through his challenges but also in the outpouring of support from across our great state and beyond,” Col. Butler said in a news release.

“It’s clear that Montanans care about their law enforcement officers. We at the Patrol are thankful that Wade has come so far and are deeply appreciative of all those who continue to help him and cheer him on.”

We will have more on this story during Wednesday’s 5:30 News on KPAX.