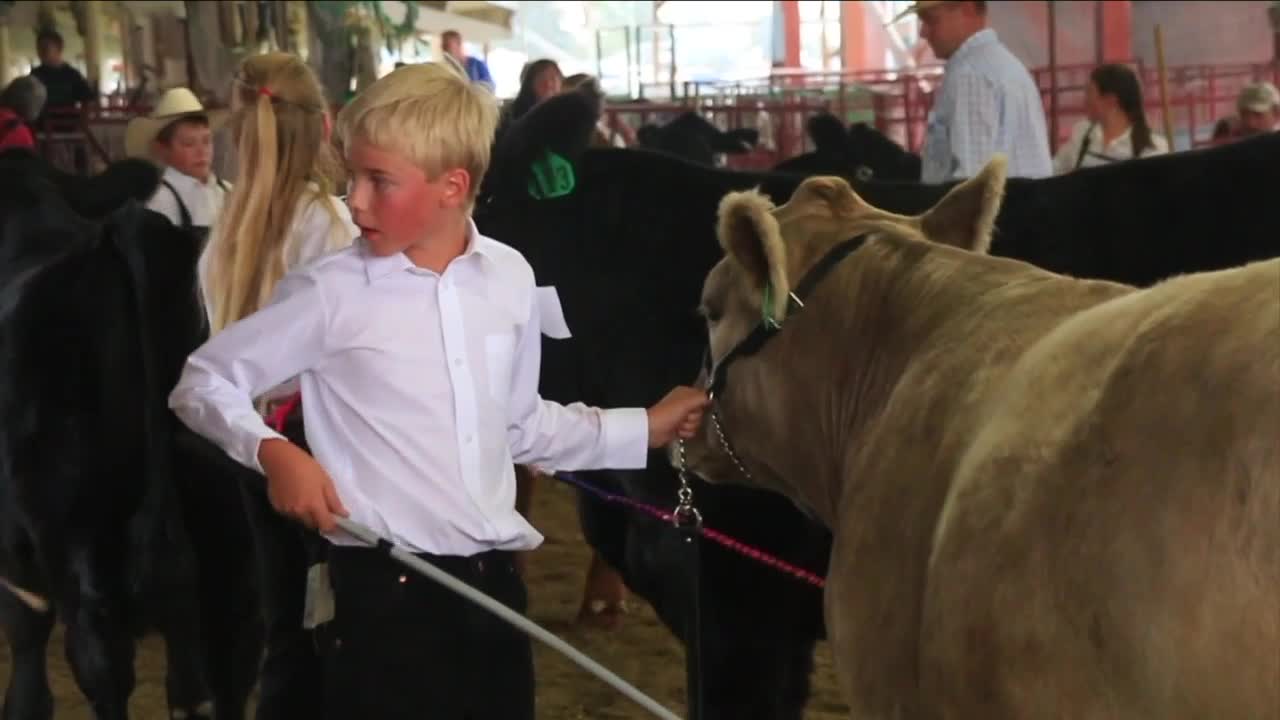 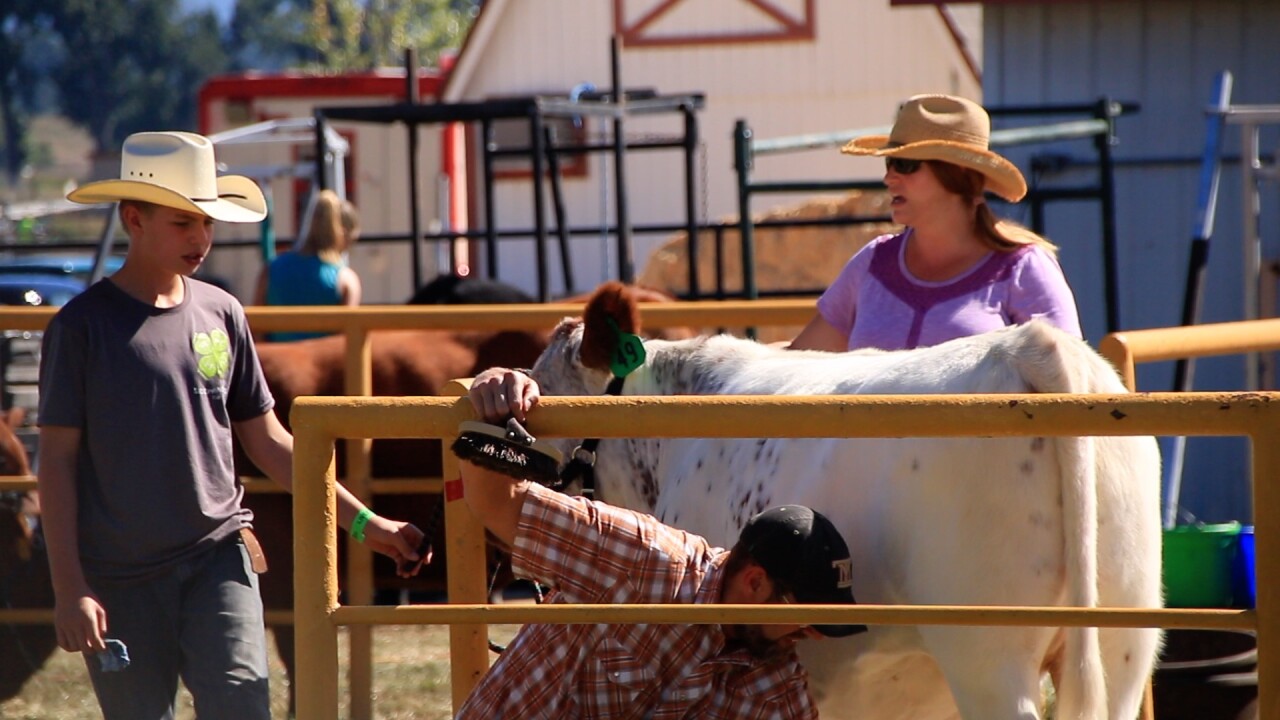 HAMILTON — You won't be able to hear the cows, but you will be able to buy them, as Ravalli County's 4H programs adjust for the pandemic.

With the cancellation of this year's Ravalli County Fair last week, 4H leaders in the Bitterroot are coming up with alternate plans to give kids a chance to finish off their year of growth and preparation.

While there won't be any animals actually displayed at the fairgrounds, organizers are going to give the owners of "large livestock" a chance to sell their animals, which is a big part of the 4H experience. Owners are being helped to set up virtual sales, which will be conducted online around the first of September.

"We're going to be able to help them build, through an online platform, a marketing plan that will include pictures and some narrative from the youths about their project and the experience that they've had this year," Ravalli County extension agent Patrick Mangan said.

That means you won't be able to wander the displays and check out the critters as you would in a normal fair. But the bunnies and ducks won't be left out, getting a chance to be in the online sales too.

"Our rabbits and our poultry and all of our livestock animals will be those that wish to sell will have opportunity to sell in that online virtual auction," Mangan said.

However, 4Hers with a few animals will have a chance for some showings, things like dogs and horses where social distancing works.

"We have a 4H dog program, that has a small number of youth that are involved in that program and they're an outside show that, with the very nature of dogs and showing they naturally keep themselves more than six feet apart," Mangan said.

Those showings will include 4H families, but not the general public for safety.

"So maybe an invitation list or maybe identification of family members and others that are involved in the program," Mangan said. "Not expecting that we'll have a large public turnout."

And what about those kids who aren't involved in animals, but crafts like photography and cooking? Mangan says they hope to have limited competitive events.

"One of our really important aspects of that is to do an in-person interview with judges and adult volunteers who ask them about their project and talk to them about what they've learned and what challenges they encountered along the way," Mangan said.

And since 4H is all about learning, and we're all learning new ways of doing things right now, you might say the innovation and circumstance go oddly hand-in-hand.