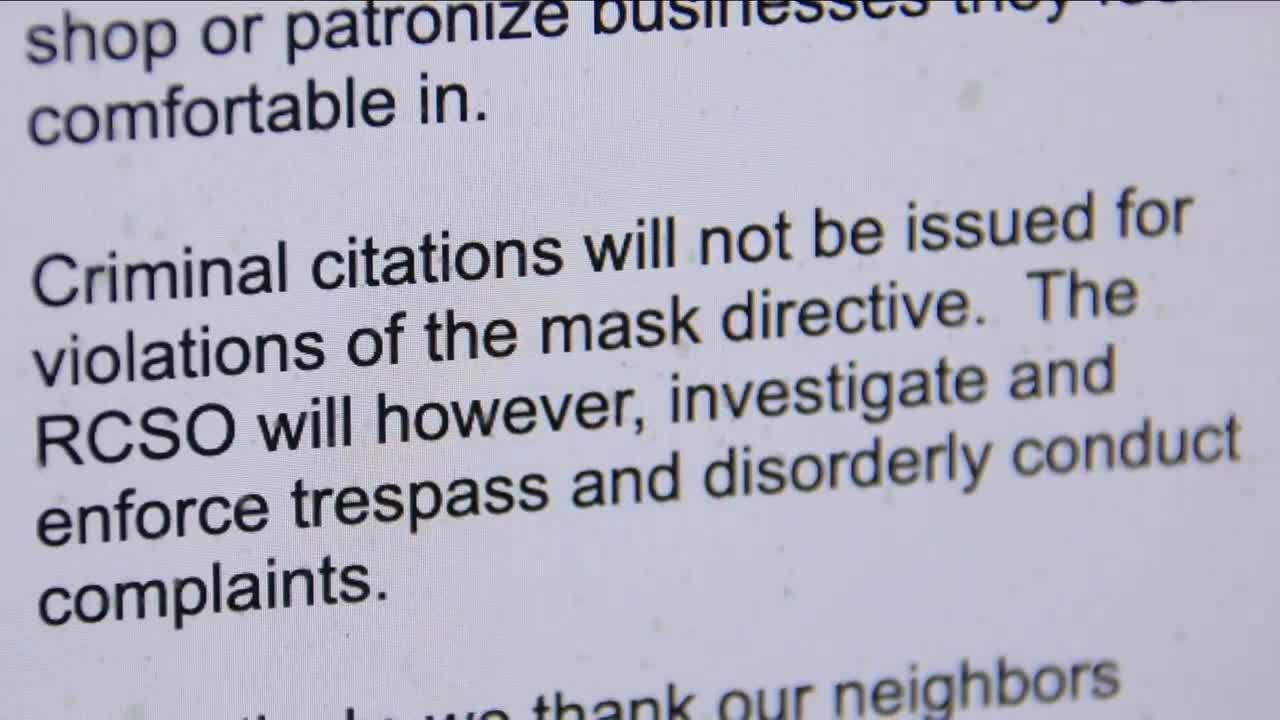 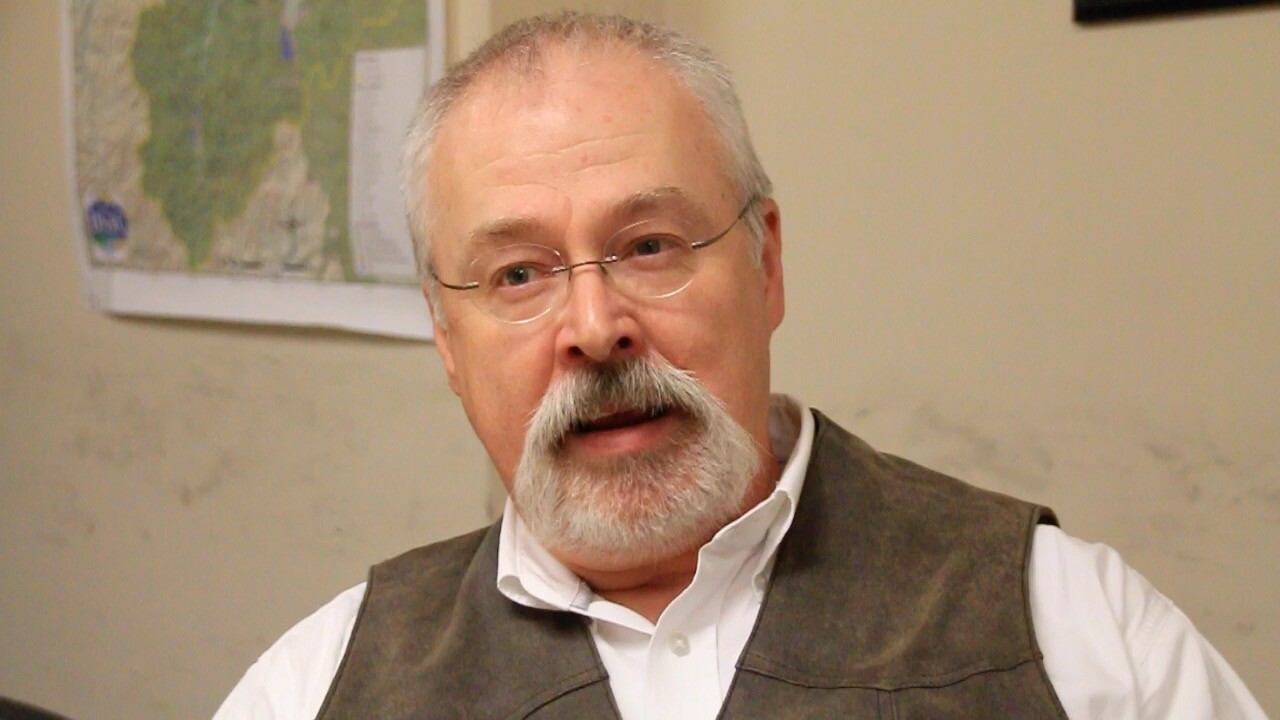 HAMILTON — Ravalli County Commissioner Chris Hoffman says a statement on Governor Bullock's order for masks to be worn in public wasn't an attempt to rebel against any health directives, but just to ask people to respect different opinions.

KPAX talked with the commissioner about last week's release and the county's effort to try and resolve growing conflicts.

When Governor Steve Bullock issued his directive for people to wear masks when out in public last week it accelerated the already raging debate over masks and the spread of COVID-19. In smaller counties like Ravalli, that dispute is especially vociferous, leading to confrontations as businesses try to follow the guidelines.

"Now we're seeing a division between people who want to wear masks and believe it will help, and those that just don't think the numbers add up. And we've got a division now between people that are being called "maskers" and people that are being called "never maskers"," said Ravalli County Commissioner Chris Hoffman. "It seems like we can't avoid politics in any part of our daily lives anymore. And there's a lot of upset in every community, I think across the nation. And we were trying to just remind people to respect everybody's opinion."

But that joint statement from the commissioners, and Sheriff Steve Holton, wasn't that well-received by some people.

Although it used similar wording as the governor, the statement the county wouldn't be "enforcing" the mandate was taken by some as Ravalli County "ignoring" the state directive and was at least partly responsible for the sudden resignation by Ravalli County Health Officer Carol Calderwood.

"It in no way was us flouting directives from public health or anywhere else," said Hoffman. "It was just basically it should be taken at face value. That there will be people that will choose to not follow the directives. At least my intent in signing on to that and helping to write it was to try to unify the community to just calm down a little bit."

Hoffman, who spent years as Ravalli County sheriff, says the pandemic has presented local governments with some unique challenges, pointing to gaps in the way state law addresses health emergencies. He hopes those will be addressed in future legislation, but for now, the call is for clarity and consideration.

"There's just a lot of hostility and I think it's primarily born of the stress of the situation and I think that's what we were just trying to remind people that everybody has a right to their opinion and to just respect one another," said Hoffman.

Hoffman says "all of us should be disturbed" over the conflicts we've seen around the state and the way that's impacted local business.