State says "no" to hovercraft on the Bitterroot 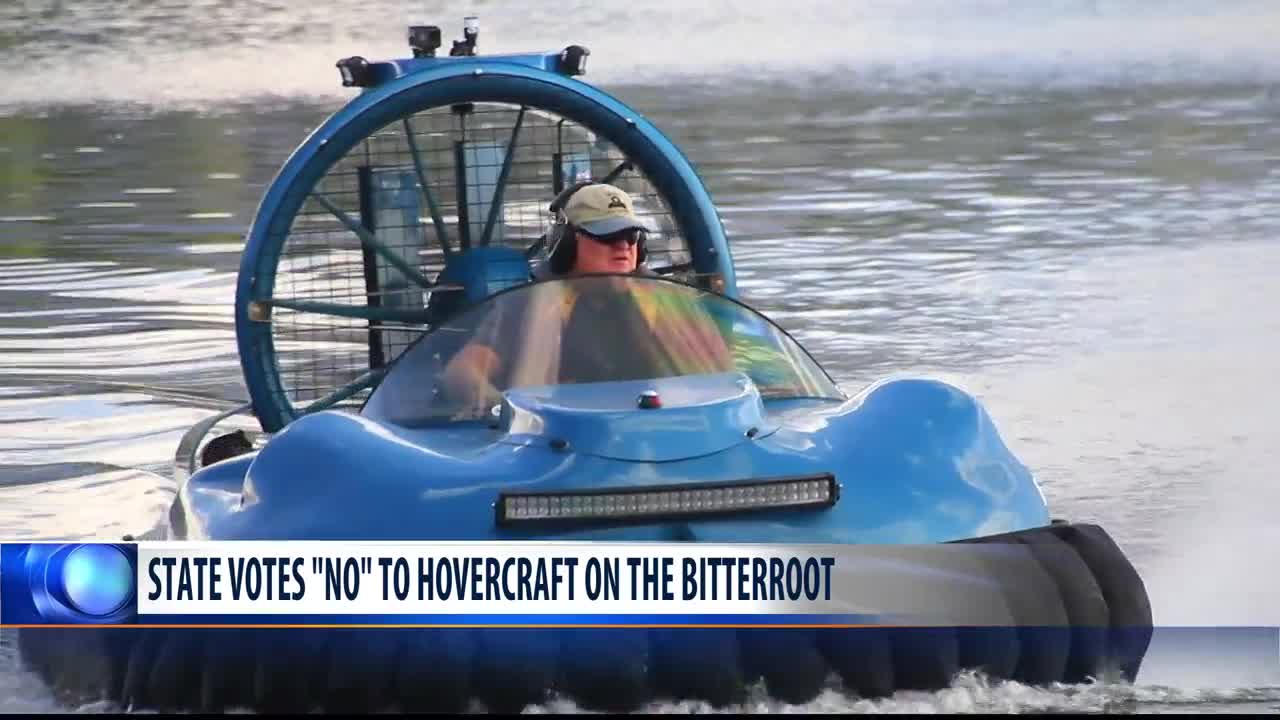 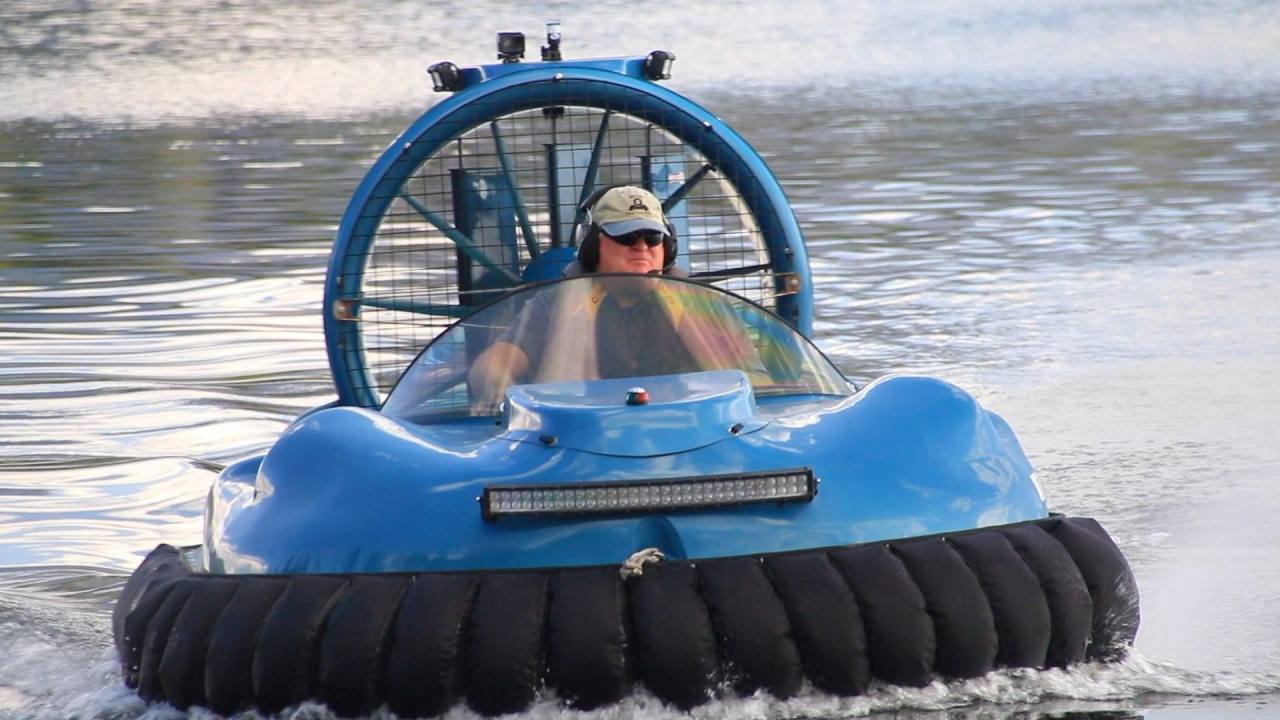 HELENA — The Montana Fish and Wildlife Commission is saying "no" to the petition by a Stevensville man who wanted permission to fly hovercraft on the Bitterroot River.

Jim Crews was asking for the state to lift the 20-horsepower limit for the Bitterroot and a section of the Clark Fork River near Missoula. He had hoped for an exemption that would have accounted for the twin engine craft to venture onto the river during the fall and winter months.

The idea was met with some resistance, with FWP staff recommending against the change, and people writing the commission saying the craft would be loud and disruptive, especially on a "small" river like the Bitterroot.

On Monday the commission agreed, unanimously denying the petition.

Crews believes the smallest hovercraft might still be operated, even under the 20-horsepower limit and says he'll wait and review FWP's formal response.

He says he and other hovercraft enthusiasts will still look at operating on the Lower Clark Fork River later this year.