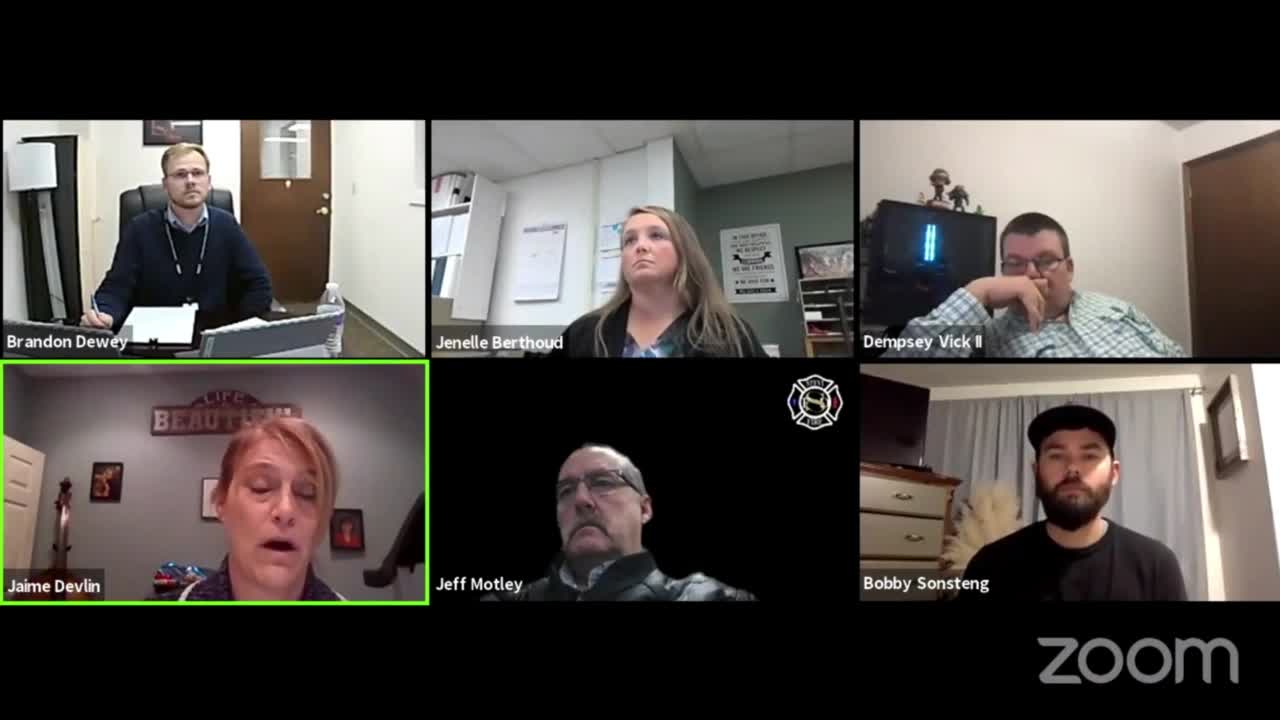 The council is looking to repair the rift that widened after voters decided to retain Mayor Brandon Dewey, with 52% voting against a recall.

STEVENSVILLE — The remaining members of the Stevensville Town Council are moving to replace two leaders who resigned last week while making a "bold statement" that future council members must act with "dignity and respect."

The council looks to repair the rift that widened after voters decided to retain Mayor Brandon Dewey, with 52% voting against a recall. Immediately afterward, Councilmembers Bob Michalson and Robin Holcomb resigned, saying they could no longer serve with the mayor.

That leaves Council members Jaime Devlin and Dempsey Vick to fill the appointment. On Thursday the council dropped a misconduct complaint against Michalson, although Devlin apologized to Dewey and the staff, saying "this kind of behavior" won't be tolerated in the future.

"In think with the resignation that happened, we are able to put this to rest, with a very bold statement that it won't be tolerated moving forward, from anybody. It doesn't matter. We all deserve to be treated with dignity and respect," said Stevensville councilwoman Jamie Devlin.

The council will take applications from Stevensville residents interested in being appointed to the vacant seats until Nov. 18 and could appoint two new members by the end of the month.