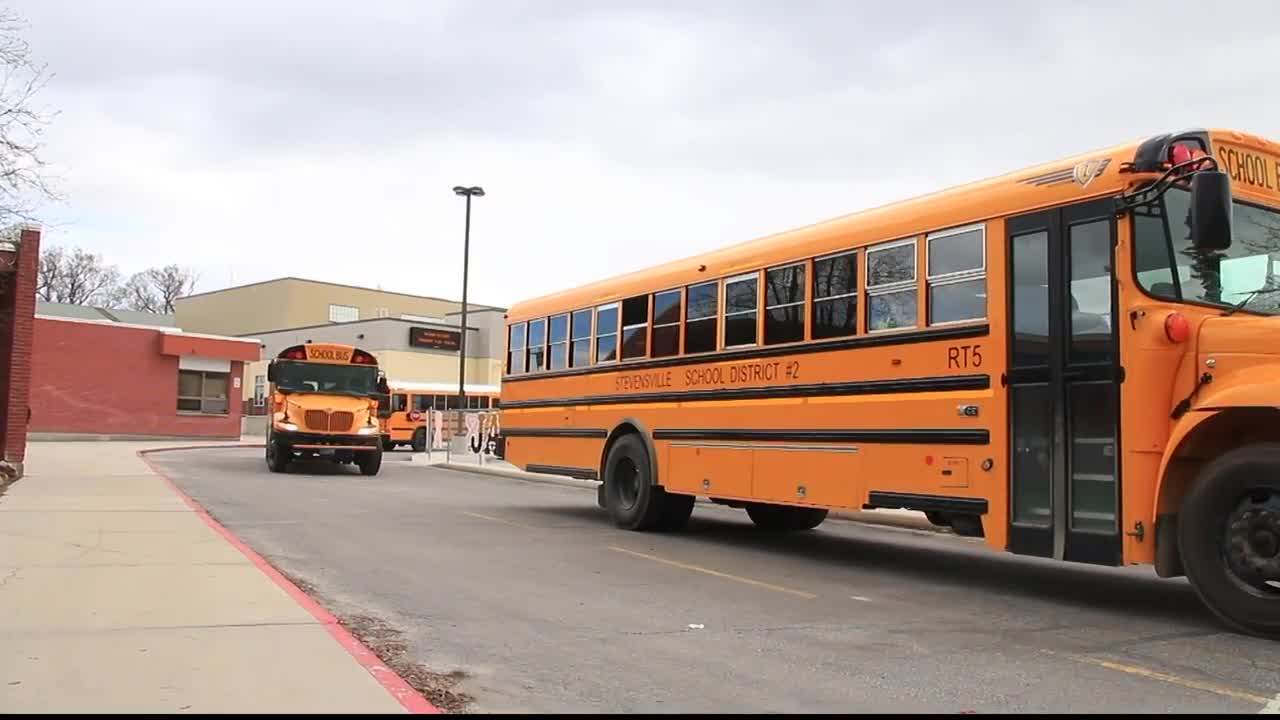 Stevensville School leaders admit there will be a lot of disruption as they start a multi-million dollar campus upgrade that will last all of this year and well into the next. 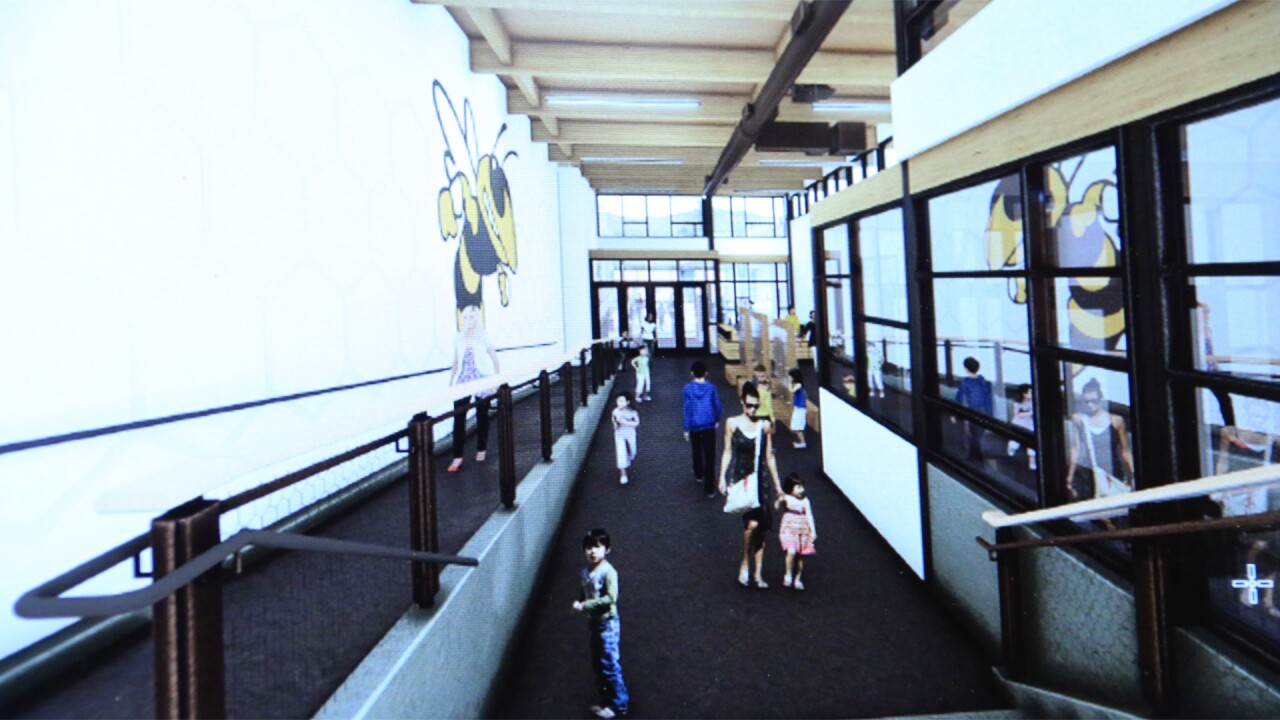 STEVENSVILLE — Stevensville School leaders admit there will be a lot of disruption as they start a multi-million dollar campus upgrade that will last all of this year and well into the next. But they are also offering reassurances that steps are being taken to ease the impacts as much as possible.

People got a detailed look on Tuesday at the nearly-completed final designs and timing for the massive construction project, which is underway after voters approved more than $20 million in bond issues last fall.

District staff, architects and contractors answered questions about the work, which will bring significant changes to the high school, and elementary school parts of the campus.

Superintendent Bob Moore assured parents steps will be taken to separate construction and classes, with all workers passing a background check and not sharing buildings or facilities. And the contractor explained that, while initial construction prep work will begin at the end of this month and early April, the largest tasks will be done during the summer.

"We're doing these phases to where the majority of the remodel areas in the existing buildings are going to be happening on the summer breaks as much as possible. There's going to be some overlap. But for the most part that's when those phases are going to take place," said Flint Olsen.

Among the first changes will be some adjustment in parking and bus traffic through campus. The project will be finished in the fall of 2021.