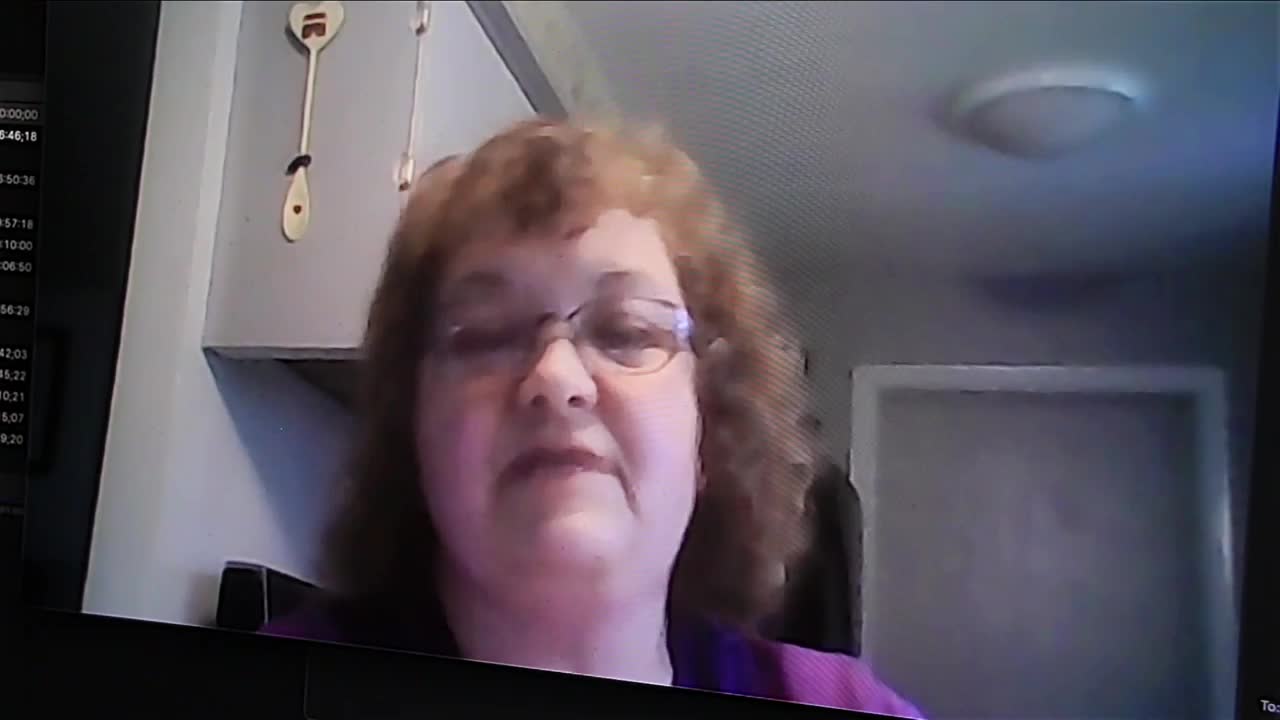 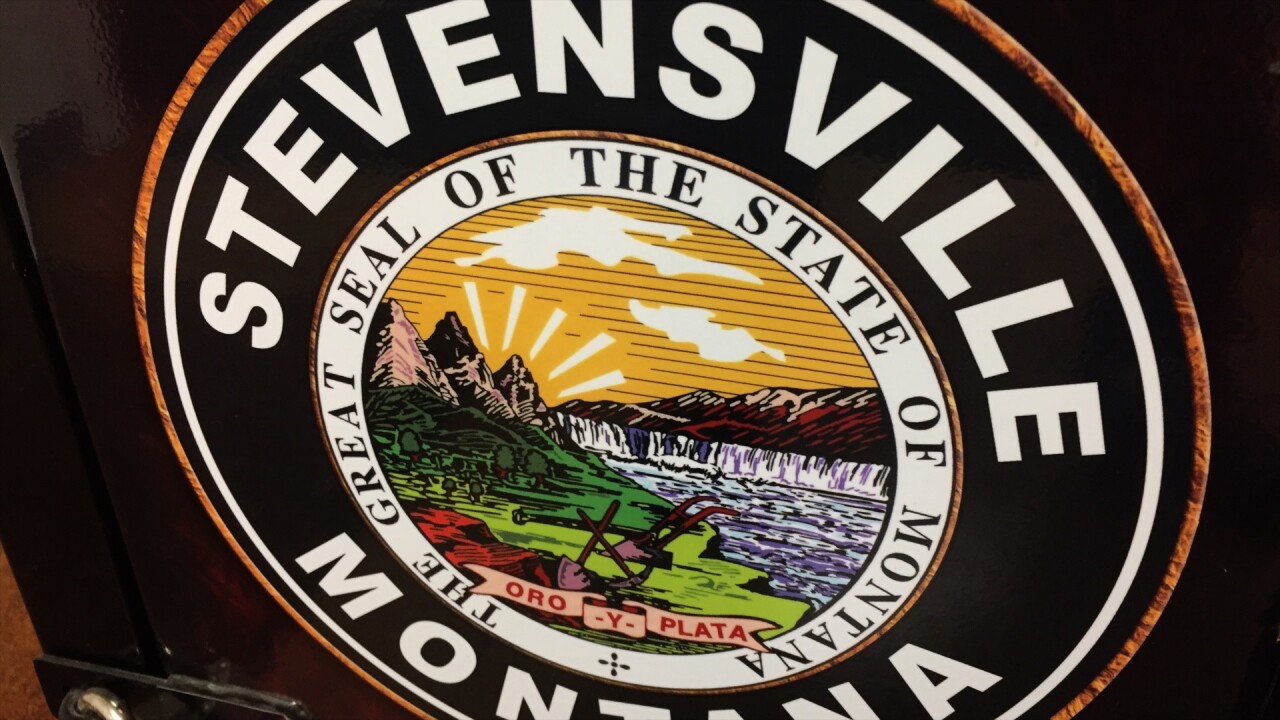 STEVENSVILLE — Stevensville Mayor Brandon Dewey refuses to break a tie vote which threatened to throw one Town Council member out of office, calling on his colleagues to set aside their differences and work together for the community.

With the council switching back to a virtual meeting format, Councilwoman Jamie Devlin moved to declare a vacancy in Ward 1, accusing Councilwoman Robin Holcomb of neglecting her duties by missing recent meetings.

"That is part of our duty," Devlin said. "Again, we represent our people. The people of the town of Stevensville. That is a refusal. That is being neglectful in the people that we serve."

"It is getting a little tiring when you're trying to do town business, but certain people have to, they feel like they need to keep digging and digging and digging into council member's emails instead of, let's come together and let's get things done," Holcomb said. "But no. We always have to fight. We always have to defend ourself because emails are always being hacked into. So yes, I did say I'm getting a little tired of the childish games."

"That is not an excuse," Devlin responded. "That is being neglectful. And that is refusing to do your duties."

"You do have valid points," Michalson added. "But to try to remove people just from office, it sets a bad precedence for all of us."

When Councilman Dempsey Vick threw his support behind Devlin's motion, it threw the issue right in the lap of Dewey, who expressed his frustration, calling for the bickering to stop as he refused to break the tie.

"I feel like I'm in an impossible position where, no matter what I do, I'm going to upset half of the city council tonight," Dewey said. "The very people I'm elected to work alongside and do good for this community.

"The obstruction by two members of the city council needs to stop."

But such reconciliation could be a ways off, as the council also voted to put Michalson on trial for code of conduct violations.