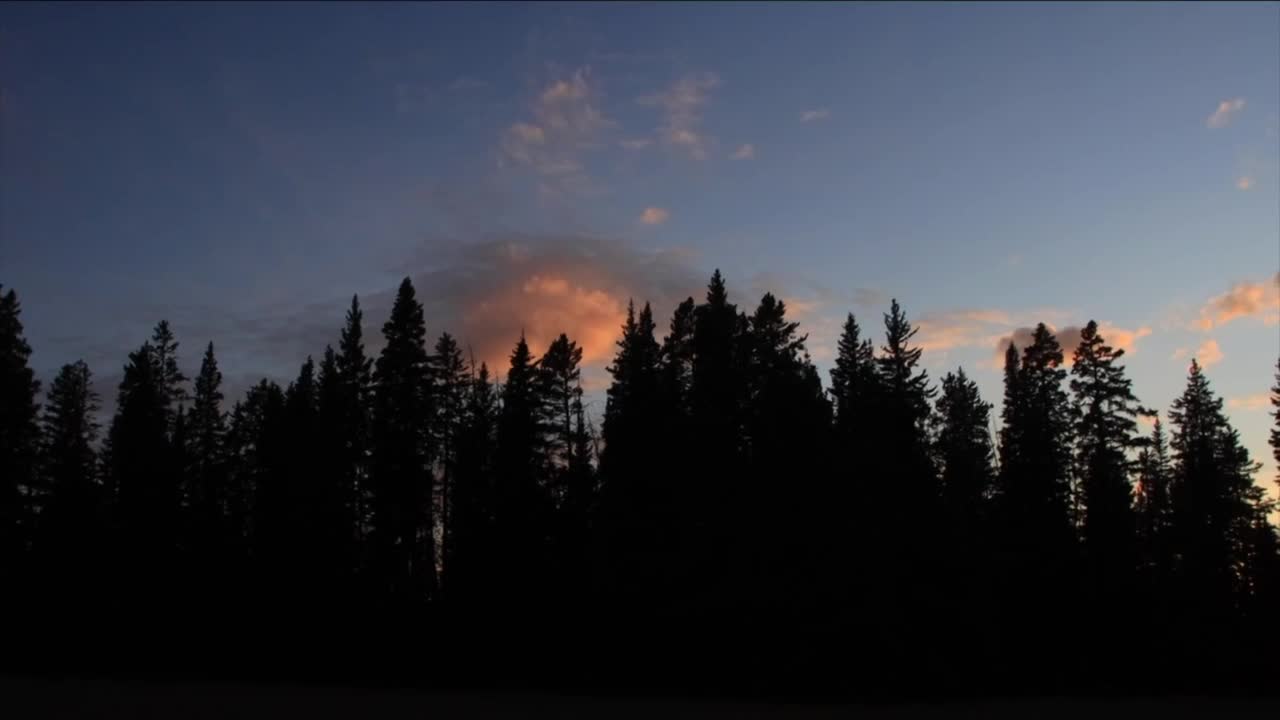 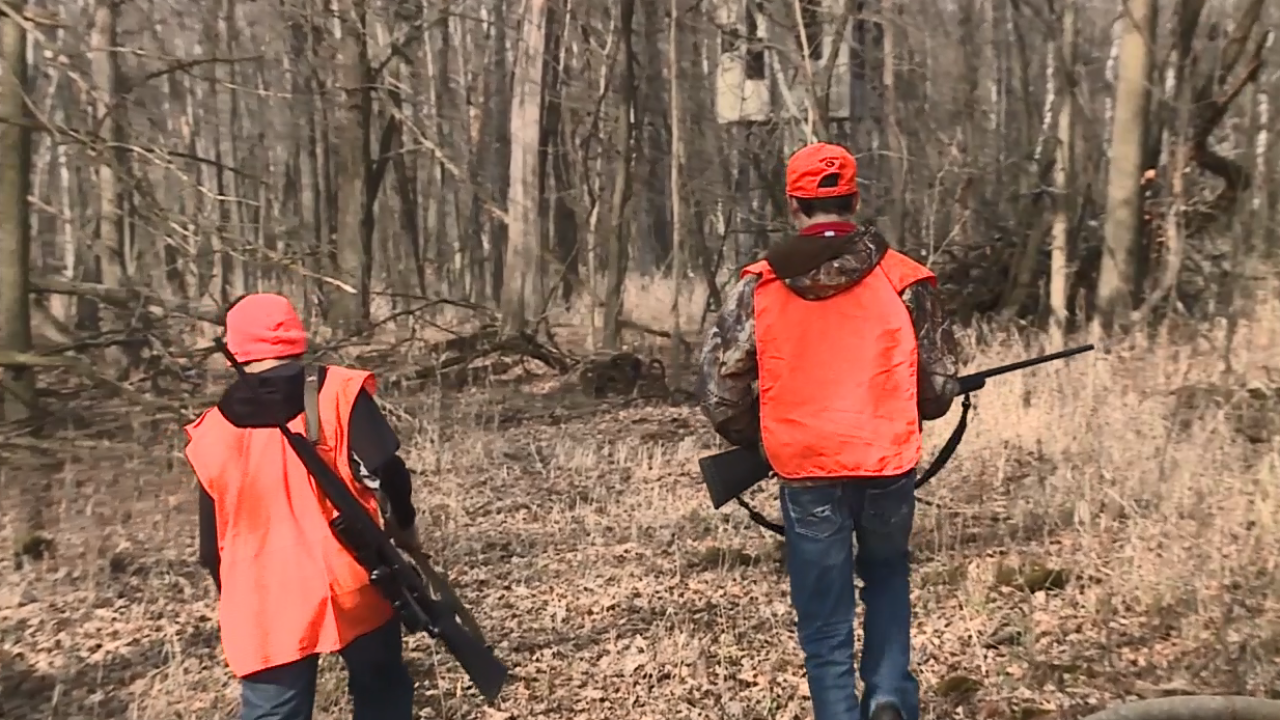 MISSOULA — With this "full on" winter storm pressing into Montana, hunters anxious for the opening day of General Deer and Elk Season on Saturday are being reminded to be prepared for the snow and cold.

It was just two weeks ago we were enjoying the last of our 70° days, and the dry conditions weren't shaping up to be very helpful for hunters.

But that's turned around in a hurry in the past few days, with last weekend's heavy rains and now the snow and cold.

“So oftentimes we have such a mild start to the hunting season, and so definitely don't let that catch you off guard and be prepared for just about any circumstances out there weather-wise," said Montana Fish Wildlife and Parks spokeswoman Vivica Crowser.

That means making sure you have all the winter supplies, including extra clothing, food and emergency shelter -- and also being sure your rig is ready for winter conditions on the backroads."

"So oftentimes we have peace of mind that maybe we shouldn't. So make sure you have everything just in case you're cut out there that you could make it through the night," she added.

It's not just the weather bringing changes this weekend as FWP has also had to adjust some of its procedures at the check stations because of COVID-19.

“You still need to stop whether you've harvested something or not, but we're going to be asking hunters to stay in their vehicles," Crowser explained.

"We're going to have staff there trying to move the process along just as quickly as possible, so you should get in and out of there quickly. But we still do need you to stop," she continued.

FWP is expecting a busy general hunting season too, simply because people want to be outdoors when possible.

“There's been more people out and about, and I think that's really transferring to the hunting season, so you know, people who maybe haven't been out before," Crowser said. "It's been a few years. This seems like the year to get out there, so I'm expecting it to be busy."

FWP has very complete hunting info on its website, including a new map tool to plan your hunt.