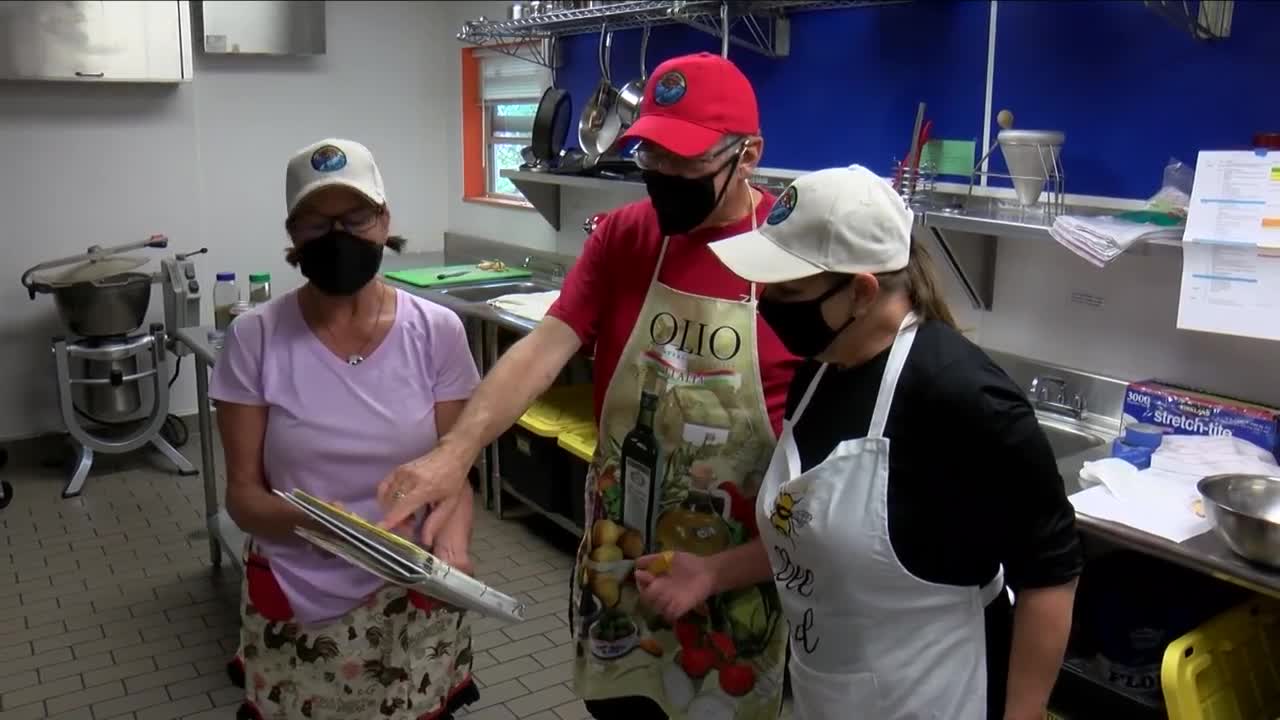 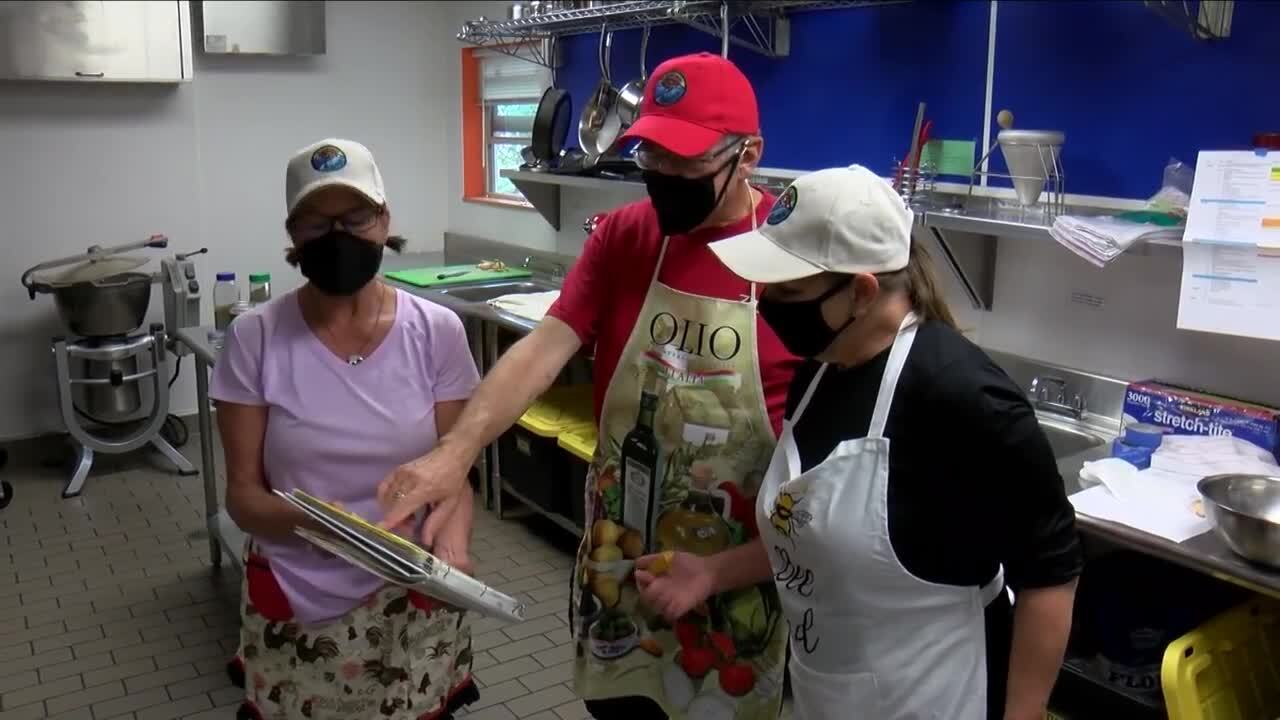 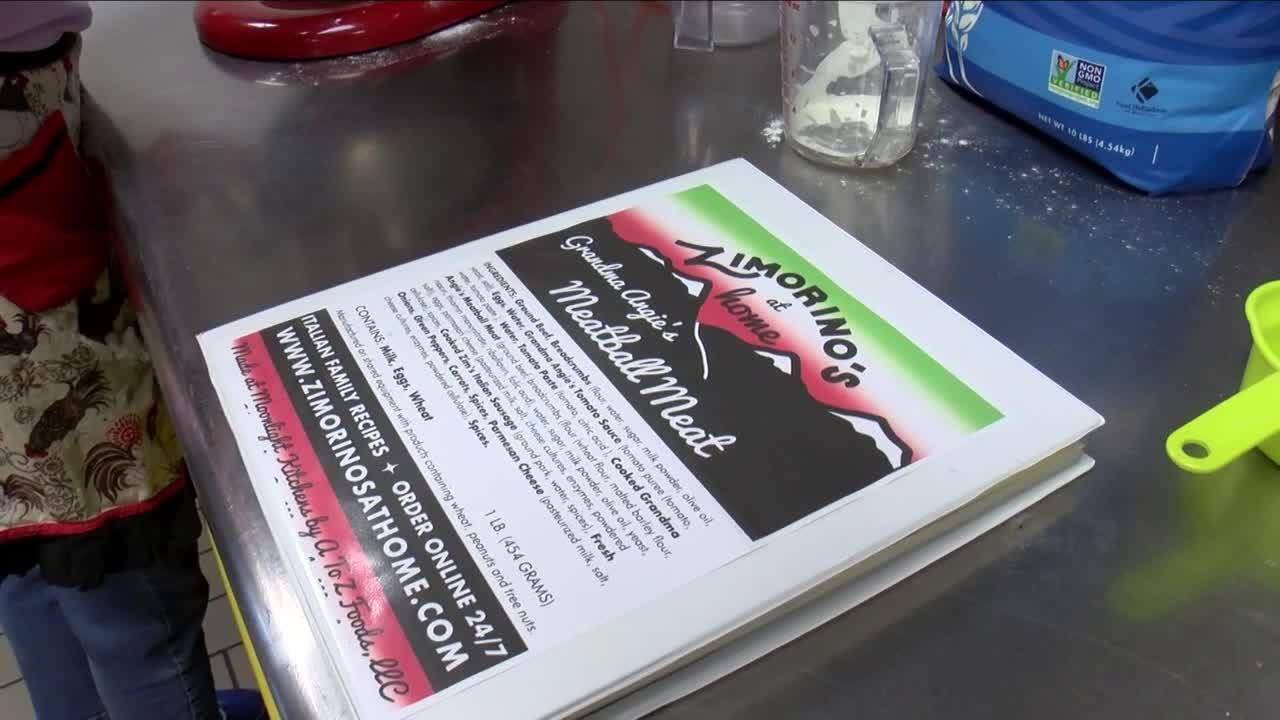 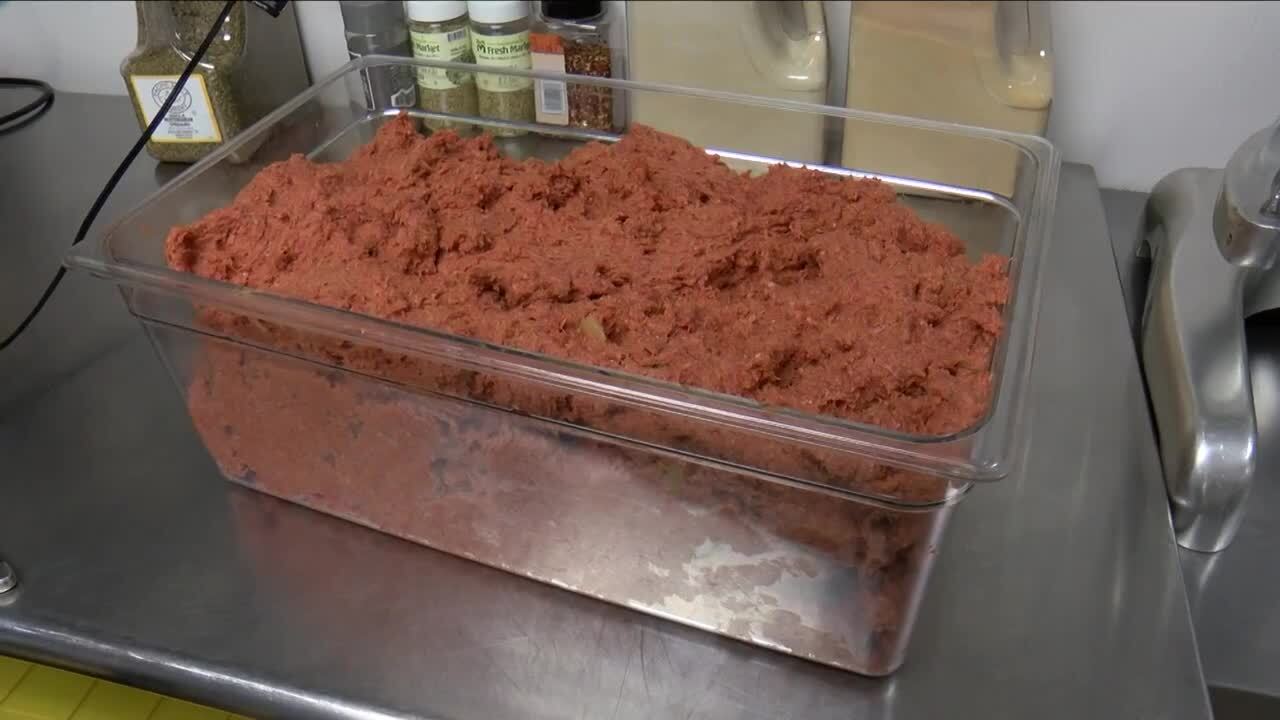 MISSOULA — He says he’s doing some of the best cooking of his life right now -- even though we’re in the middle of a pandemic.

Missoula’s Bob Zimorino decided it was time to fire up the stove and get back in the kitchen. But this time, dinner is not served at a restaurant, but in your own kitchen.

When we stopped by on a Monday afternoon the sauce was bubbling, the bread was rising and the meatballs were in the mix. By Thursday night, the goods would be on dinner tables across Missoula.

“Why am I doing this? Because in the last five years, I’ve done some of the best food I've done in my entire career," Zimorino said at his home.

Bob Zimorino owned and operated the restaurant Red Pies over Montana in downtown Missoula for decades, so fans of his food were left wanting when the restaurant closed years ago.

"This is [where] we do the prep, you do the finish. And that’s really it in a nutshell. I mean we’ll prep all these foods, you come and buy them and all you have to do is heat them up," Bob told MTN News.

"It's pretty exciting to be in the kitchen with Zim, officially. And to be part art of a new venture and taking another leap of faith," Amy said.

They start cooking on Monday and it's all homemade with locally sourced ingredients -- from the wheat to the meat.

A lot of the recipes are well-kept secrets made by Bob, Amy and Bob’s former restaurant partner Anne Lacroix.

"Our aim is to provide about 60 to 80 Missoula families a meal once a week. We really want to keep it simple...we're cooking meals for people to enjoy at home," Amy said.

Bob says that as for starting a new venture in a pandemic, it’s actually working.

"A lot of people cook at home now because they have to -- not because they’re used to or want to. This is something I’ve been driving toward my whole life," Bob concluded.

Their menu options go up on the website Friday and you can order until 12 p.m. on Monday for a Thursday pickup. Click here to learn more.