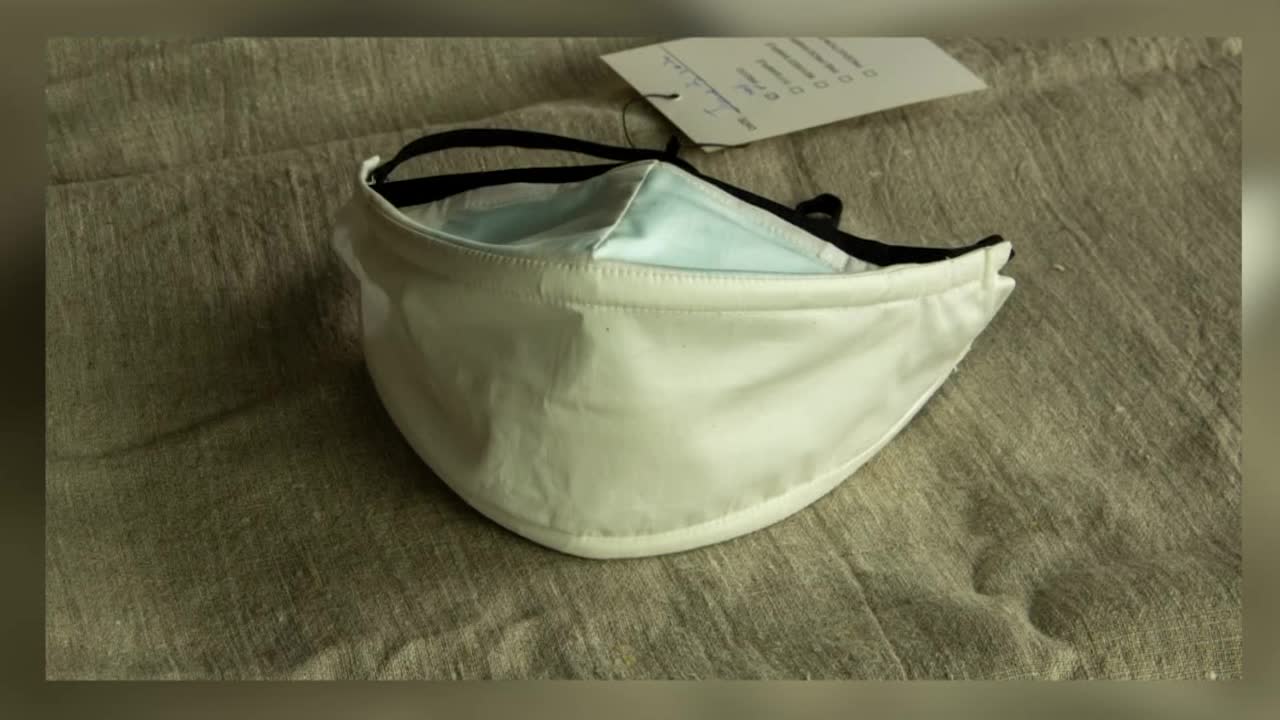 Jon and Robbin Rose have sold music folders and choir robes for 20 years, even though there hasn’t been too much to sing about lately. 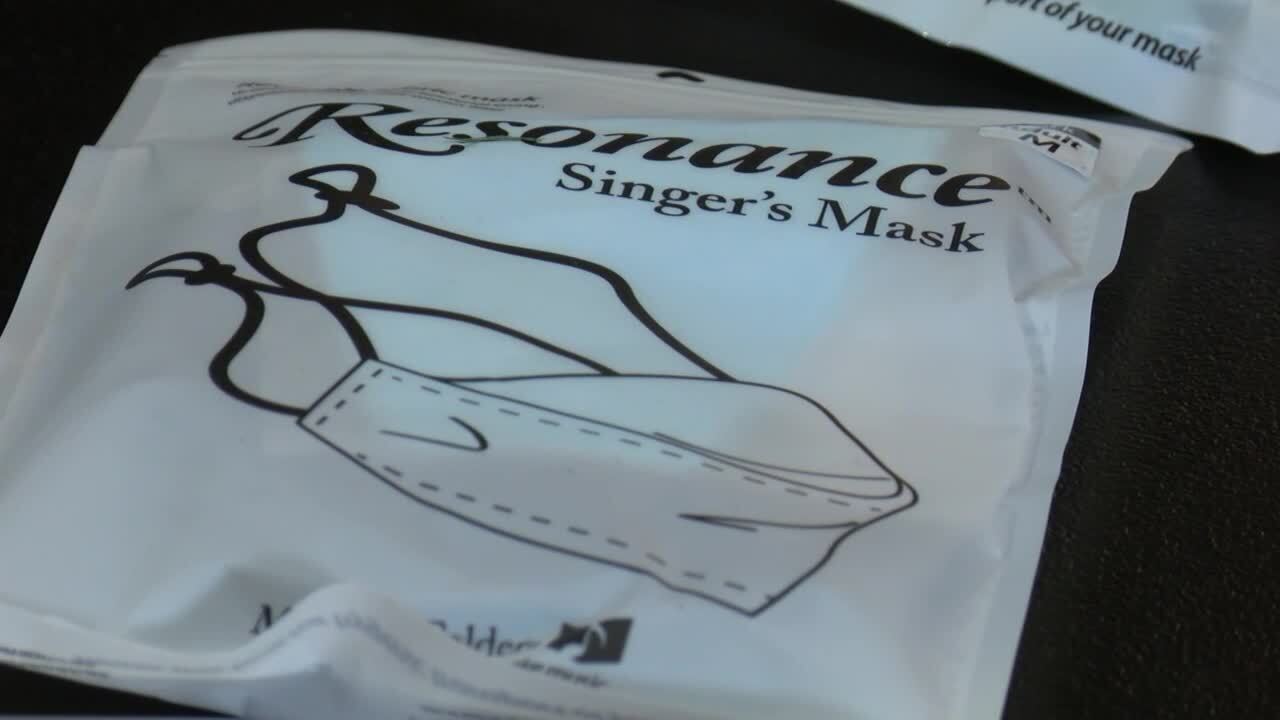 MISSOULA — The pandemic has silenced many choirs and singing groups around the world who -- even if they could perform virtually -- still need to wear a mask while singing to keep their fellow performers safe from COVID-19. But when there’s a will, there’s a way — and thanks to a little ingenuity and a weedwhacker, singers are finding their voice again thanks to one Missoula business.

Jon and Robbin Rose have sold music folders and choir robes from My Music Folders for 20 years, even though there hasn’t been too much to sing about lately.

“We had a rehearsal on March 12 in which we wiped down the chairs and stands and then on March 13, we called off the rest of the season,” Jon said.

Sales then went flat which was another sour note on a difficult year for performers.

But, Jon and Robbin thought that maybe they could design a mask that provides safety but also space to sing without suffocating under tight-fitting cotton -- and that’s where the weed whacker comes in.

Back in June, Jon was doing some yard work and was looking for more trimmer line and when Robbin saw it she had an “ah-ha” moment.

“I told him when he found it to bring it to me and I fiddled with it and figured out it. I threaded it, it would start to stand out."

They presented their idea at an online music trade show and the rest is history. Production soon started on the Resonance Singer’s Mask -- made with high-quality materials, but not actual trimmer line.

They’ve had a hard time keeping them in stock.

“When you sing with it right up against your face, you can’t be heard, and consonants and resonance can’t carry, and it’s not easy to breathe when you open your mouth for an “ahhh” sound,” Jon told MTN News.

“Normally the mask will pull right off your nose, these have a gusset that opens and closes when you open your mouth, and they also stay off your mouth. You can take a deep breath in without sucking fabric into your mouth,” he added.

“We have a really long moldable nose wear...and underneath we have a silicone strip all the way across so people who have glasses, won’t fog up,” Robbin said. A test shows the vocal quality holds up almost as well as singing without a mask.

My Music Folders has sold 50,000 masks so far, including to local high school choirs -- and they’ve already been used by university performers.

Their ability to rebound, saved a long time Missoula business even as they hope someday, they can go back to folders and robes.

“We'll continue bringing them in and stocking them until they're no longer needed. It's going to be a great day when we don't sell a single mask!” Jon said.

The Roses’ say the masks are good for anyone who has to talk a lot, including teachers and media folks. People can even wear it at the gym.

Click here for more information about My Music Folders and its reusable mask.