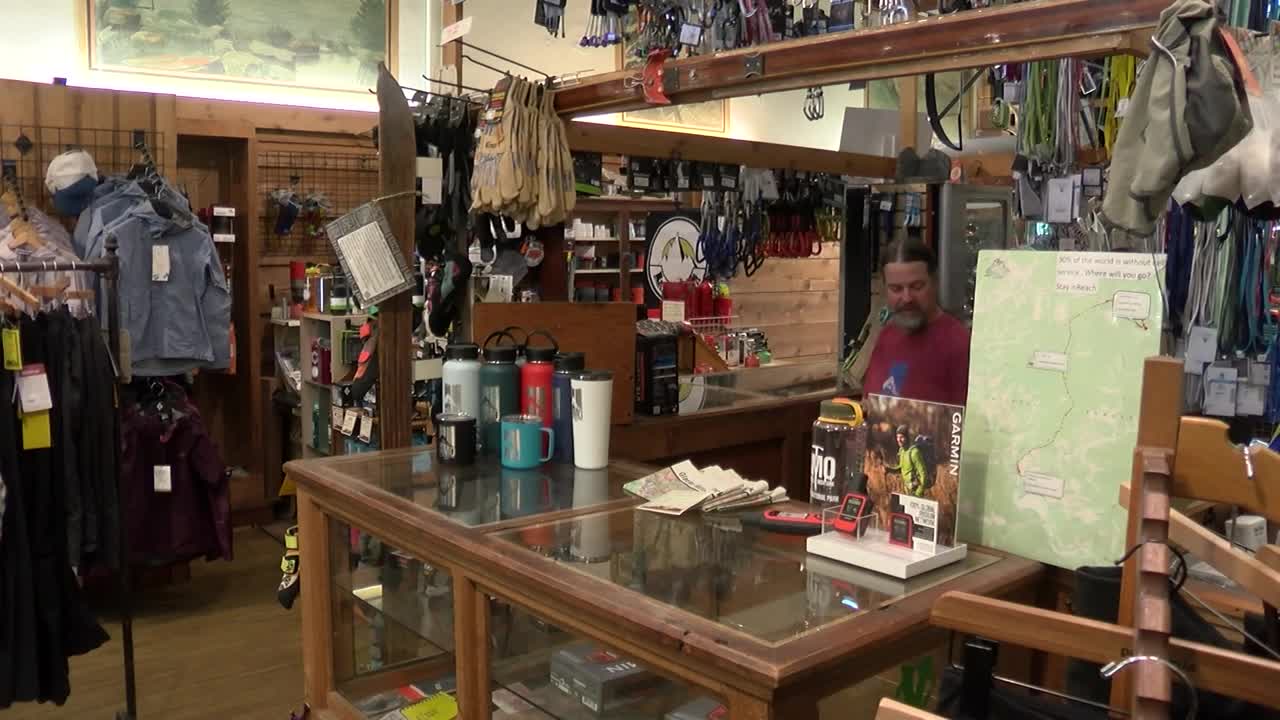 Retail stores can reopen as part of Gov. Steve Bullock's first phase to gradually reopen Montana. But some places in the Flathead are hesitant to get back up and running so amid the COVID-19 outbreak. 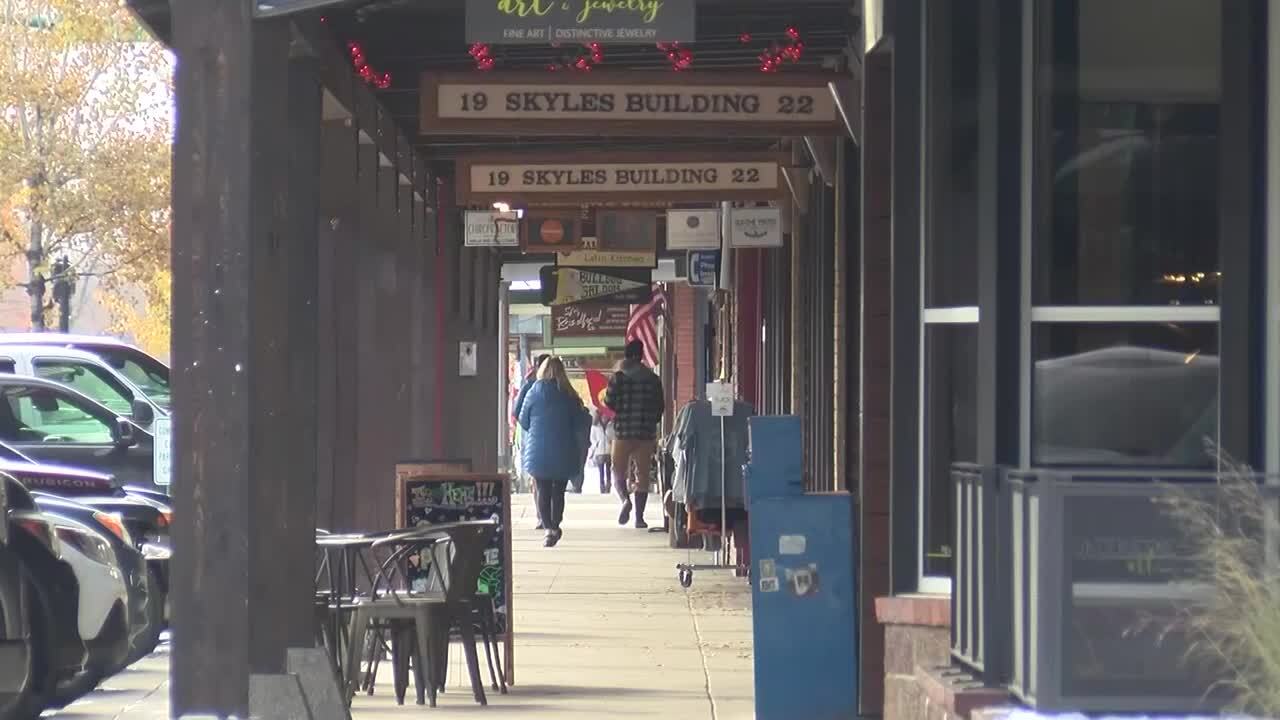 KALISPELL — Retail stores can reopen as part of Gov. Steve Bullock's first phase to gradually reopen Montana. However, some places in the Flathead are hesitant to get back up and running so amid the COVID-19 outbreak.

Flathead County officials announced on Friday that they would be following Gov. Bullock’s reopening plans starting on Monday, April 27. Among other things, phase one of the plan allows for retail shops to reopen with limitations.

Rocky Mountain Outfitters is one local favorite in downtown Kalispell that has decided their opening on Monday.

“In general, we’re a small store so I don’t anticipate being overrun with people,” said owner Jandy Cox. “I think it’s unusual for us to have more than five people in the store at a time. I’m not expecting to necessarily be able to stay open. There may be a little ebb and flow as we...watch the health of the community and each other’s safety.”

However, some owners are still hesitant to open their storefronts once again. And that sentiment doesn’t just go for bigger cities in Western Montana. That’s transitioning to smaller towns and even the woods.

Whitefish Pottery Company CEO Tom Gilfillan is waiting to see what happens until they open their stores.

“We don't see any reason to open up this coming Monday. Another reason is right now it's kind of a downtime for Whitefish,” CEO Tom Gilfillan told MTN News. “We are in-between seasons a little bit -- until it starts picking up in June. So, there's really not a lot of people besides our local clientele to open for.”

While we are getting closer to an opening date, regardless of when certain stores decide to open, owners are also fearing the tourism season may be pushed back nearly a month.

“Probably people coming out in July and August, September more this year rather than right away in June,” Gilfillan said.

Regardless of when every shop decides to reopen, owners are ready for tourism season to ramp up in the Flathead Valley.

Tourists in this area -- and in Montana -- [are] vital to our economy. We all want to be safe and healthy and intelligent about it. But I look forward to, you know, back to normal," Cox concluded.

Click here for more details about what's included in Gov. Bullock’s phase one reopening of Montana.