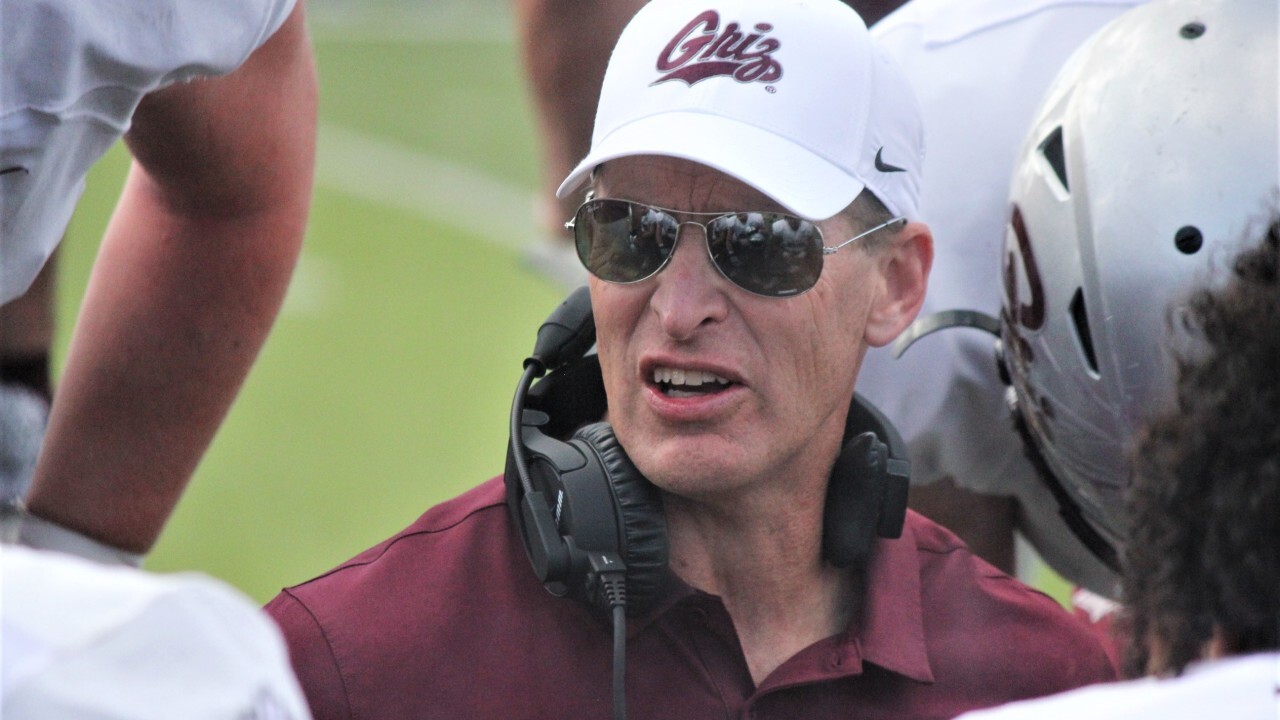 MISSOULA — When head coach Bobby Hauck returned to the University of Montana last season, the phrase 'Return to Dominance,' or RTD, became the motto for his program moving forward.

Now heading into a Week 7 bye, the Griz are playing the part and looking more like those old Bobby Hauck teams.

“Probably right there, yeah. It's solid on all three phases. It's scary to punt the ball to (Jerry Louie-McGee), it's scary to kick it off to (Malik Flowers) and it's dangerous on both sides of the ball,” said Idaho State head coach and former Montana offensive coordinator Rob Phenecie.

After a big road win at then-No. 4 UC Davis, a blowout at home over Idaho State and a week to rest before traveling to California to take on Sacramento State, the Grizzlies (5-1 overall, 2-0 Big Sky Conference) are riding high, but Hauck says we still haven’t seen the best.

“You assess it by the record, they put them in front of you and you either beat them or you don't. So we are happy to be where we are right now, and there is always room to improve. The perfect game has not been played yet, we are still trying to get it done and we are going to try here in two weeks,” said Hauck.

Six games in, Montana has the No. 1-ranked offense in the conference and No. 3 defense. All of a sudden, a return to dominance doesn’t feel so far away.

The Griz are 5-1 for the first time since 2016. When looking at comparisons from last year to this season through the first six games, Montana is averaging six more points per game while giving up three less per contest.

Montana has also been a strong team in the second half through the first six contests. Of the Grizzlies' total 246 points, 151 have come in the second half this year. Defensively, they’ve only given up 50 total points compared to the 86 points they’ve allowed in the first halves collectively. Last year, it was the opposite through the first six games as Montana scored more in the first half than the second, but opposing teams were able to put points on the board more frequently in the third and fourth quarters. Last year’s Griz team started 4-2 and 2-1 in conference.