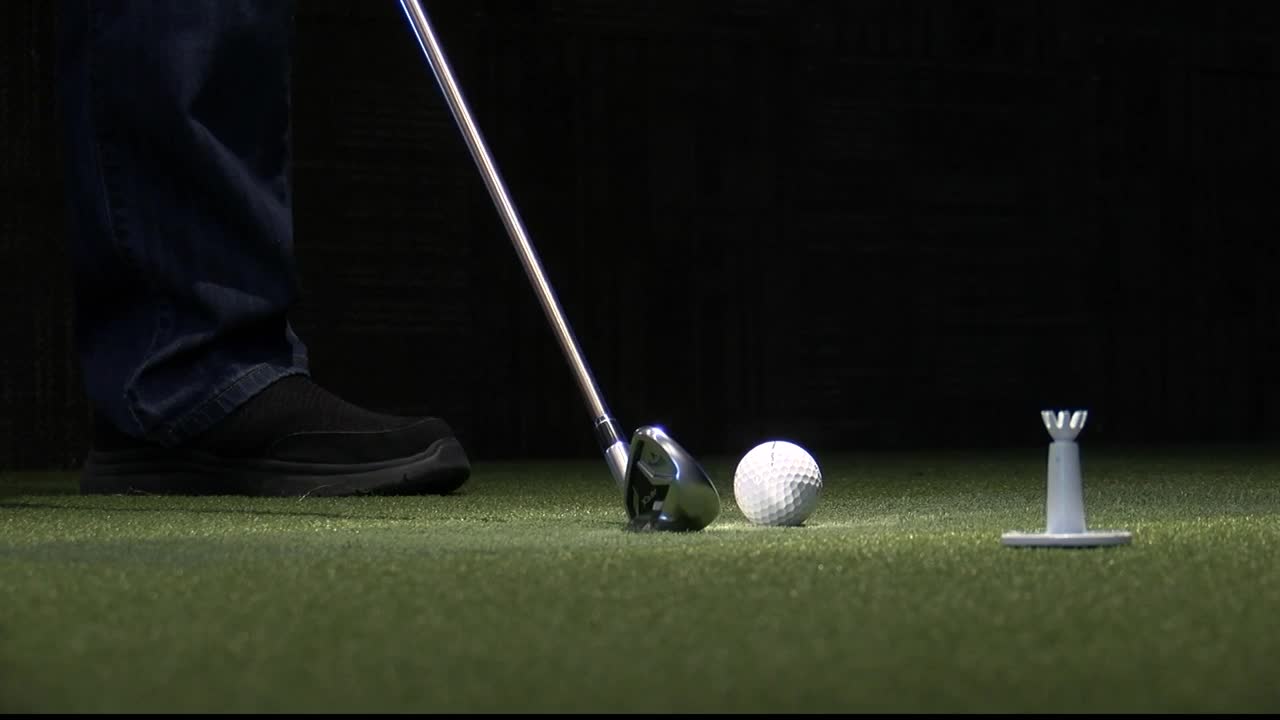 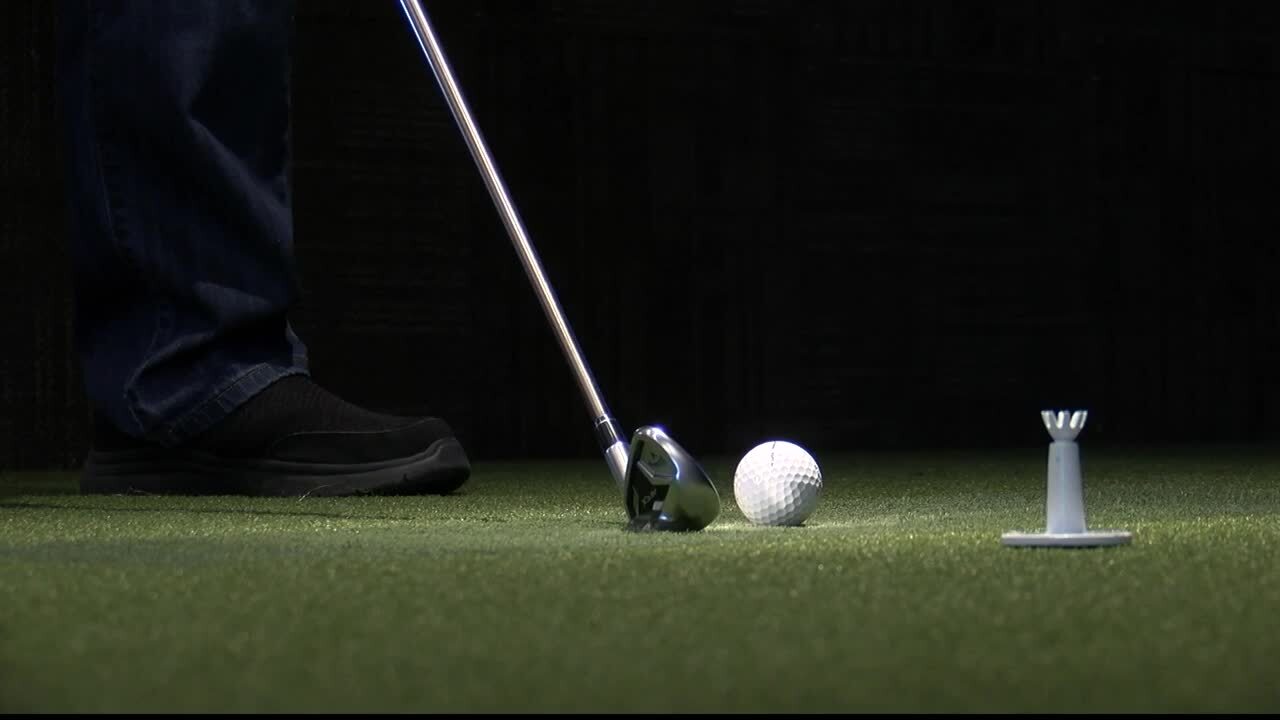 STEVENSVIILE — While the weather around Montana has been uncharacteristically warm of late, golf courses around the state are still closed until summer eventually rolls around.

But for those wanting to get out on the course during Montana's coldest months, there's now an alternative that is as fun as it is accurate and close to the real thing.

In the past, golf courses in the state of Montana have obviously struggled to make a solid profit during the long winter months when snow is on the ground and players can't get out on the course.

But golf courses like Whitetail in Stevensville are coming up with new, creative ideas with state-of-the-art golf simulators for people to play throughout the year.

After running golf simulators at Fireside Pizza and Sandwich in the Bitterroot Valley, Whitetail Golf Course pro Jason Lehtola saw how profitable it could be and decided to take the idea to his golf course in Stevensville.

“I pitched the idea to the board and stayed on them for a couple of years and here we are," Lehtola said. "We have them now and it's been great so far.”

The two new simulators come from a Salt Lake City company called TruGolf, and they really are top of the line.

“Simulators started coming out a few years ago, probably about a decade ago that they were even halfway usable, but they were so bad, they weren't accurate. They weren't close to the real thing and these are close," Missoula resident John Velk said. "They are measuring your spin rate, launch angle, everything. Everything you are seeing actually came off your club whether you want to believe it or not.”

And for most Montanans, playing year-round is probably a new idea, and it’s not just open to experienced players but beginners too.

“It's a great atmosphere. (You can) get a drink, watch TV, watch football games, play," Velk said. "(Lehtola's) got leagues down here. It's open to everybody and Jason is a great teacher so if you need lessons I can't imagine picking anybody better than that.”

The simulators did cost a pretty penny though, coming in with an average price of more than $15,000, but the hopes are that it will create a steady flow of new income in the winter months that will be put back into improving the course for summer.

“I was really excited to tell you the truth," Lehtola said. "I knew we'd have income in the winter and I'd have a year-round job. Hopefully we can take some of the profits from here and put them back into the golf course. And looking at other projects that we're hoping to do.

"It gives them something to do in the evenings in Stevensville, Montana. Instead of sitting on the couch, they can come out here and hit golf balls."