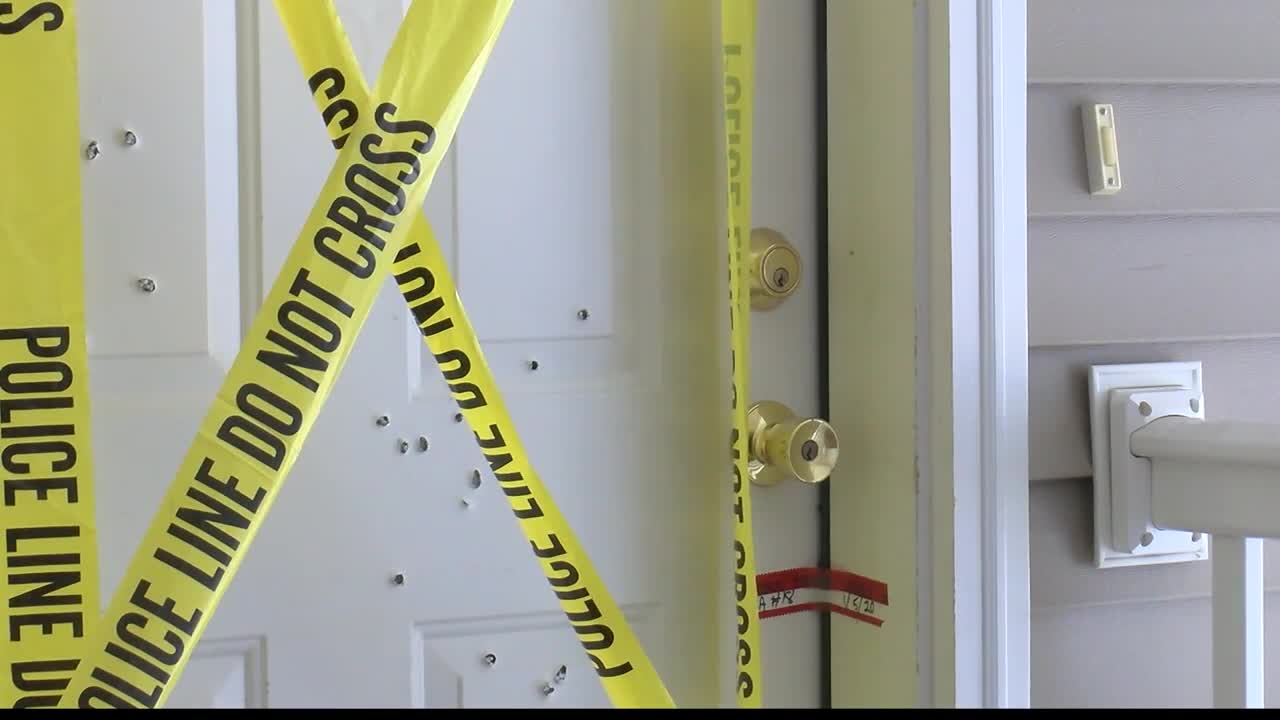 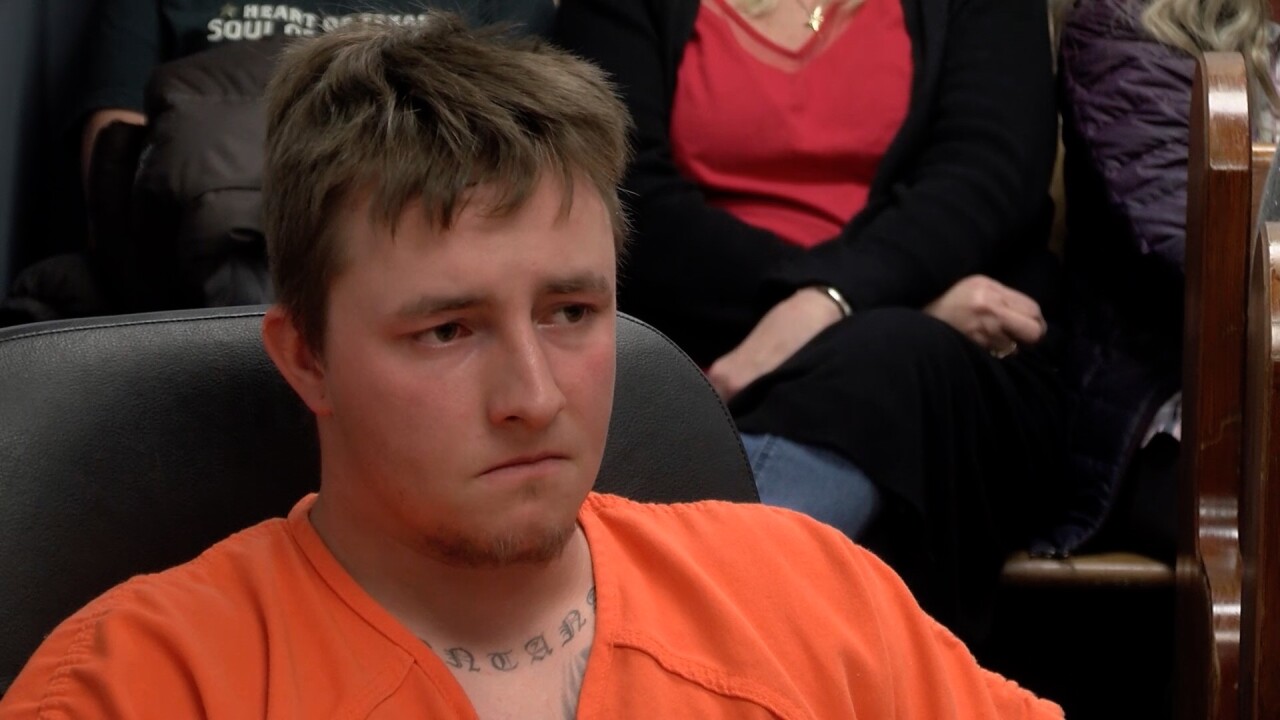 HAMILTON — We are learning more information about a weekend standoff at a Bitterroot apartment complex that ended with a Hamilton man being arrested for attempted murder.

Court documents reveal the defendant, Tyler Kain Butler -- who is accused of firing multiple gunshots -- had an AR 15 rifle inside his apartment with additional loaded magazines and ammunition nearby.

Butler appeared in a Ravalli County courtroom on Monday to face numerous felony charges related to the shootings that left law enforcement and residents fearing for their lives.

Dispatchers received a call on the night of Jan. 4 from a resident that a man was threatening to kill his mother and sister in a Hamilton apartment.

When police arrived, they heard the sounds of multiple gunshots emanating from the building. Police attempted to contact the suspect at his apartment, but Butler preceded to fire 35 to 45 rounds through the door.

“There’s three law enforcement officers we could be having funerals for this week," said Ravalli County District Court judge Jennifer Ray. "Eightteen years in this gig [and] I haven’t seen anything this horrendous where we could be looking at such different things right now.”

According to officials, Butler also told law enforcement he would kill any officers who came to the door. Eventually he left his unit on his own and when officers cleared the apartment, they found an AR-15 with a bi-pod facing the front door.

The assault rifle was still smoking from repeated use and there were additional loaded magazines next to it.

Judge Ray said that the affidavit related to the situation is so horrendous that she never thought she would have to read about such an incident happening in her jurisdiction.

She added the only positive is that there are not any homicide charges in the six felony counts Butler is facing. "I don’t know what was going on but your disregard for law enforcement is not okay with me, as well as for your neighbors.”

Police say that 29 rounds were fired into Butlers neighbor’s apartment, who hid in a bathtub for cover during the incident.

During an interview with authorities, Butler said he was upset over an argument with his girlfriend and that his girlfriend had taken an AK-47 that was beside his bed. He said that prompted him to get his AR-15 and begin firing through the door.

Many firearms with several hundred rounds of ammunition were recovered from inside the apartment as well as drug paraphernalia used to smoke marijuana.