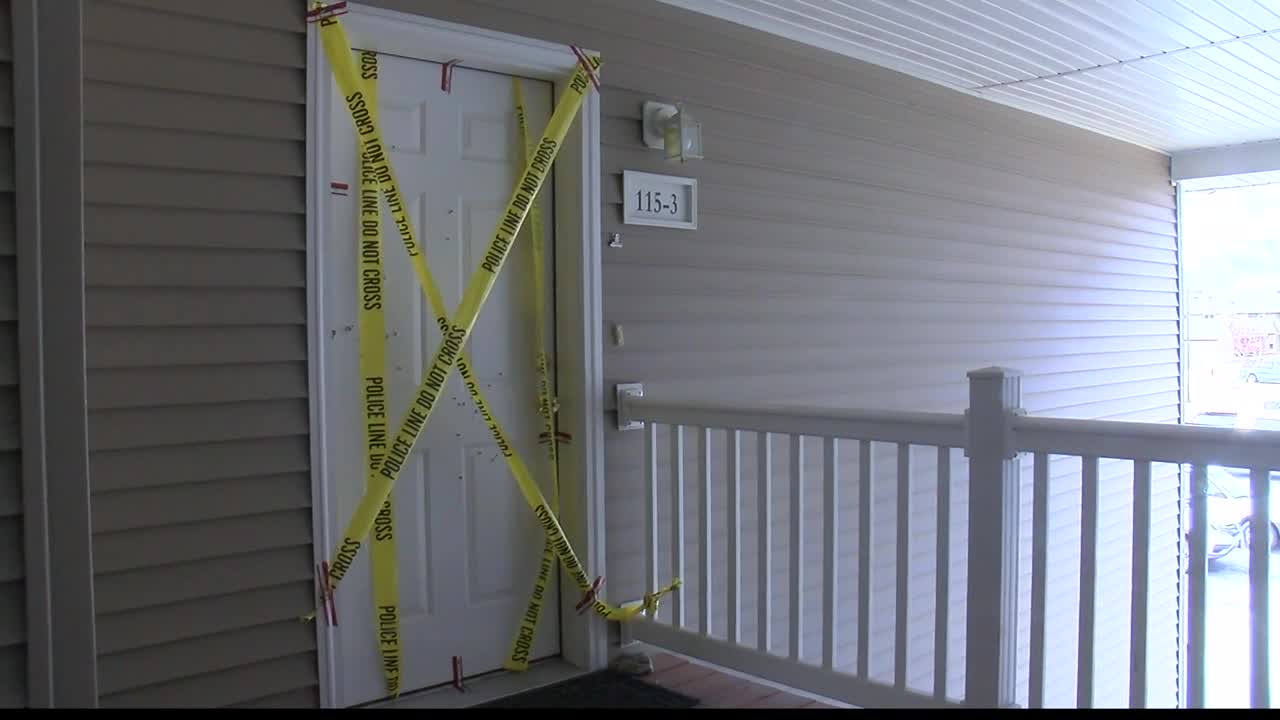 HAMILTON — A Ravalli County man is in custody after opening fire with a gun at his apartment complex on Saturday night. Now, he’s being charged with attempted homicide, partner or family member assault, and assault with a weapon.

Residents on Pintail Loop in Hamilton were startled by the sound of gunshots at around 10:45 p.m. on Saturday.

"My wife and I were sitting on the couch watching ‘Supernatural’ and I heard what sounded like firecrackers going off, and I thought, ‘Well it kind of sounds more like gunshots," Andrew Golden recalled.

The gunshots neighbors heard came from the apartment of 23-year-old Tyler K. Butler. According to a press release from the Hamilton Police Department, officers were already on the scene before the shots were fired.

Mariah Lentz, who lives across the hall from Butler, she said she made the initial report of a disturbance when she heard yelling coming from Butler’s apartment.

“We don’t have a peep hole in the door so I kind of had to crack it and see what was going on. I guess the ex-girlfriend’s mom was sitting on the porch trying to call 911, but she couldn’t get her phone unlocked, so I asked if she needed some help, she said ‘Yeah, call 911, my daughter is locked in this guy’s apartment and he’s threatening to kill her, and I know he has guns in the apartment'," Lentz explained.

It wasn’t long after the police arrived that Butler began shooting with his bullets penetrating Lentz’s apartment, leaving holes in her couch, walls, and bathtub.

Officers were able to talk to the suspect on the phone while he continued to fire, eventually convincing him to come out of his apartment where he was taken into custody. Butler is now charged with attempted homicide, partner or family member assault, and assault with a weapon.

The Ravalli County Sheriff’s Office and the Montana Highway Patrol assisted HPD with the incident.

Lentz says if it weren’t for the officers’ timely response, someone could have been hurt.