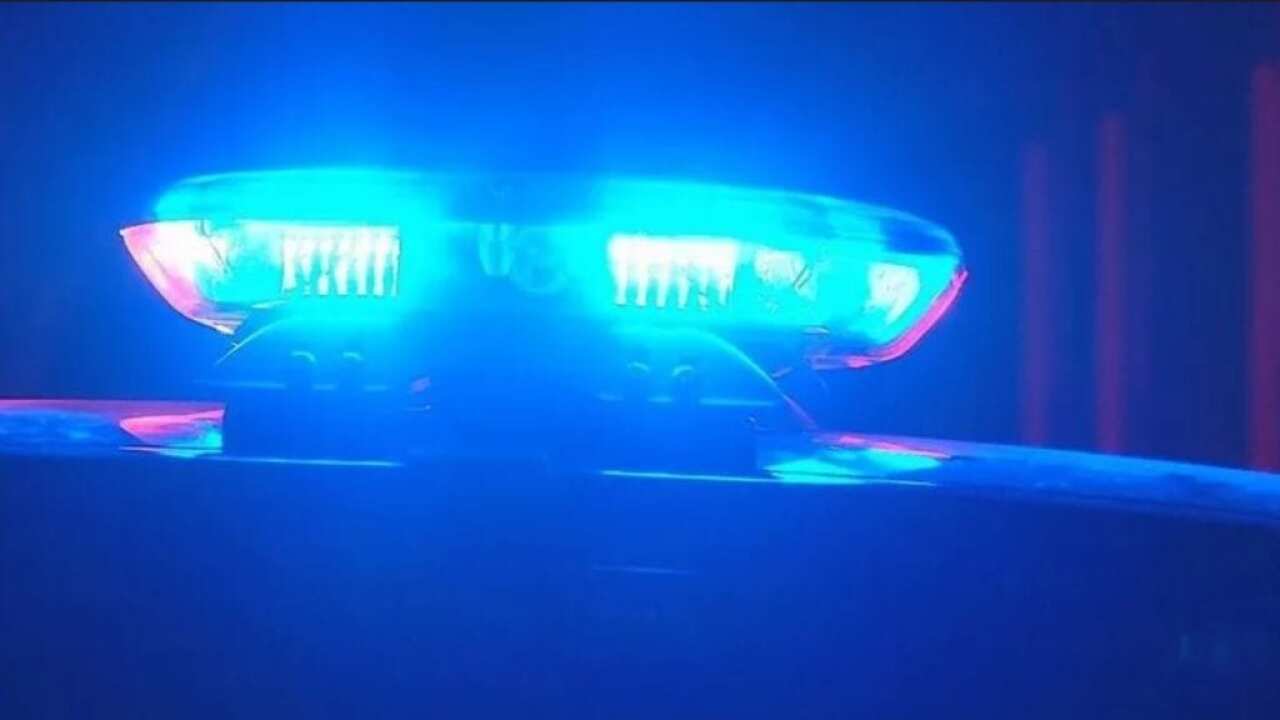 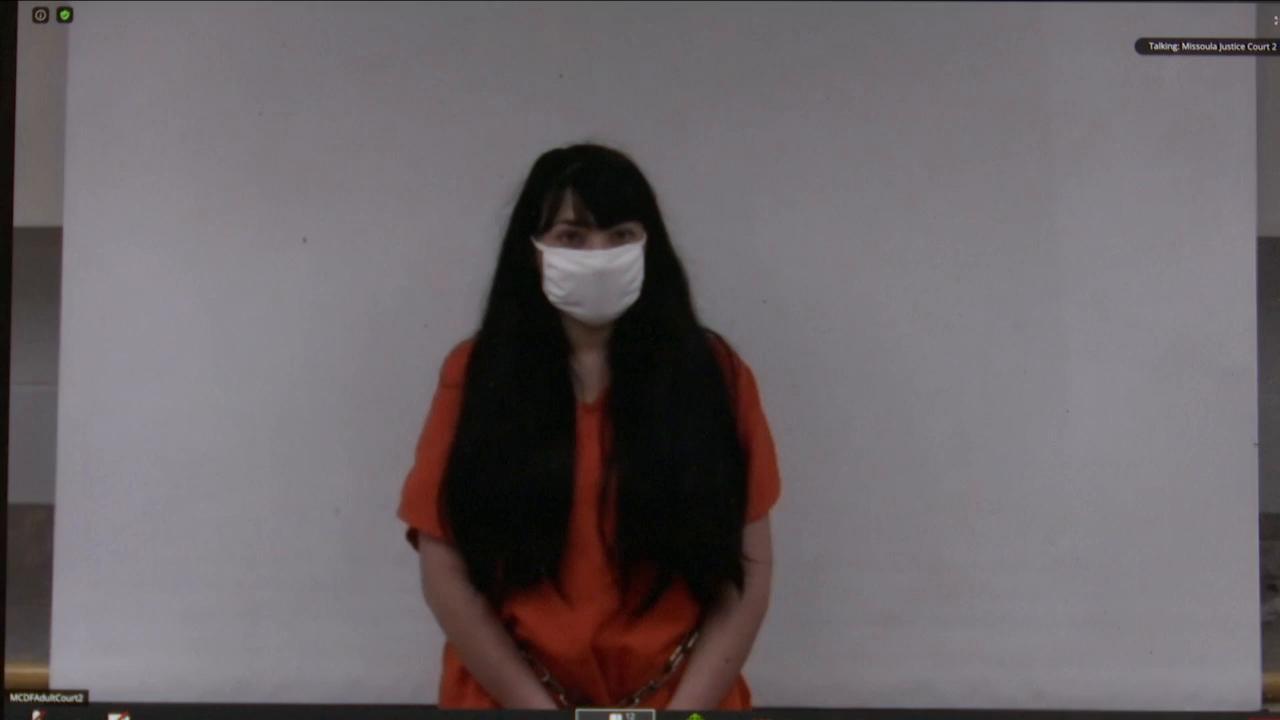 MISSOULA — The man who died after being shot on Sunday has been identified.

Missoula County Sheriff T.J. McDermott says Gary B. Fallan, 32, of Missoula died after being shot over the weekend.

The Missoula City Police Department is investigating the details surrounding the incident.

Angela Fallan has been charged with one count of attempted deliberate homicide after allegedly shooting Gary Fallan in the head.

According to court documents, Angela Fallan had asked the victim to come over on the morning of October 4 to help with her three children.

Angela Fallan is currently being held in the Missoula County jail on $250,000 bond and her arraignment is set for Oct. 19.