Not guilty pleas entered in connection with Kalispell shooting incident 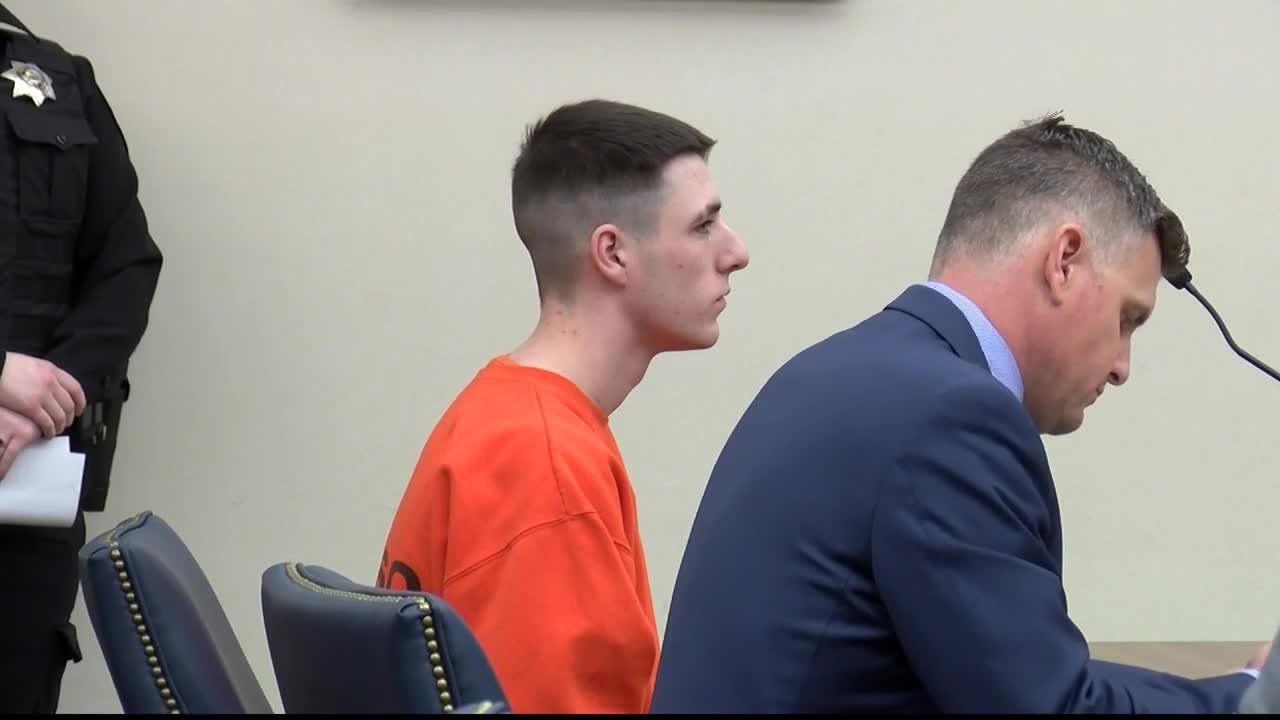 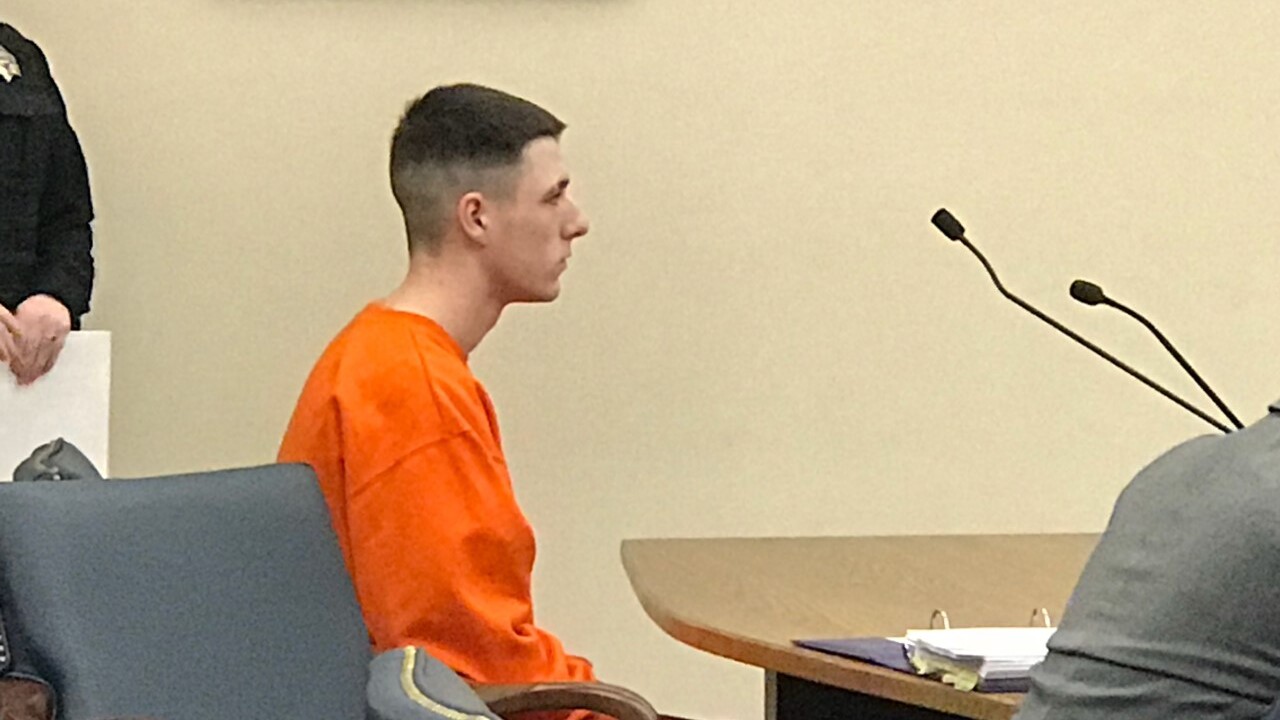 KALISPELL — Two men who are accused of shooting at a Kalispell residence pleaded not guilty in a Flathead County courtroom on Thursday morning.

According to court documents, Joseph Trapper Bukowski, 19 and Ansen Ingraham 18, face felony charges of assault with a weapon and criminal endangerment.

The documents state on Dec. 21 an SUV drove by the 1500 block of 7th Avenue West in Kalispell and shots were fired into several homes. During their investigation, law enforcement found 20 shell casings on the street.

According to court documents, witnesses said on Dec. 21 Bukowski and Ingraham, allegedly stated they were going to "deal with some business." This same witness allegedly overheard Bukowski saying he "drained his clip."

If found guilty, charges of assault with a weapon carry a maximum sentence of 20 years in the state prison and fine of $50,000. The charges of criminal endangerment come with a maximum of 10 years in prison.

A jury trial for both men is set for early April.