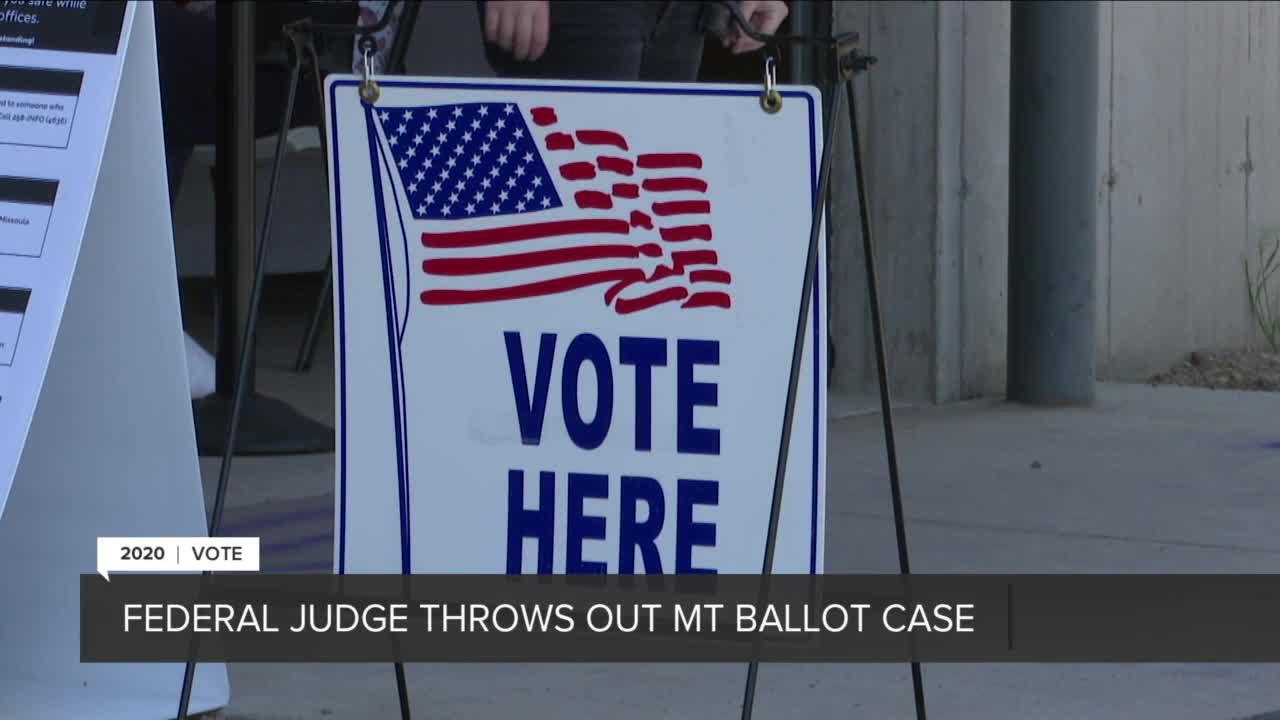 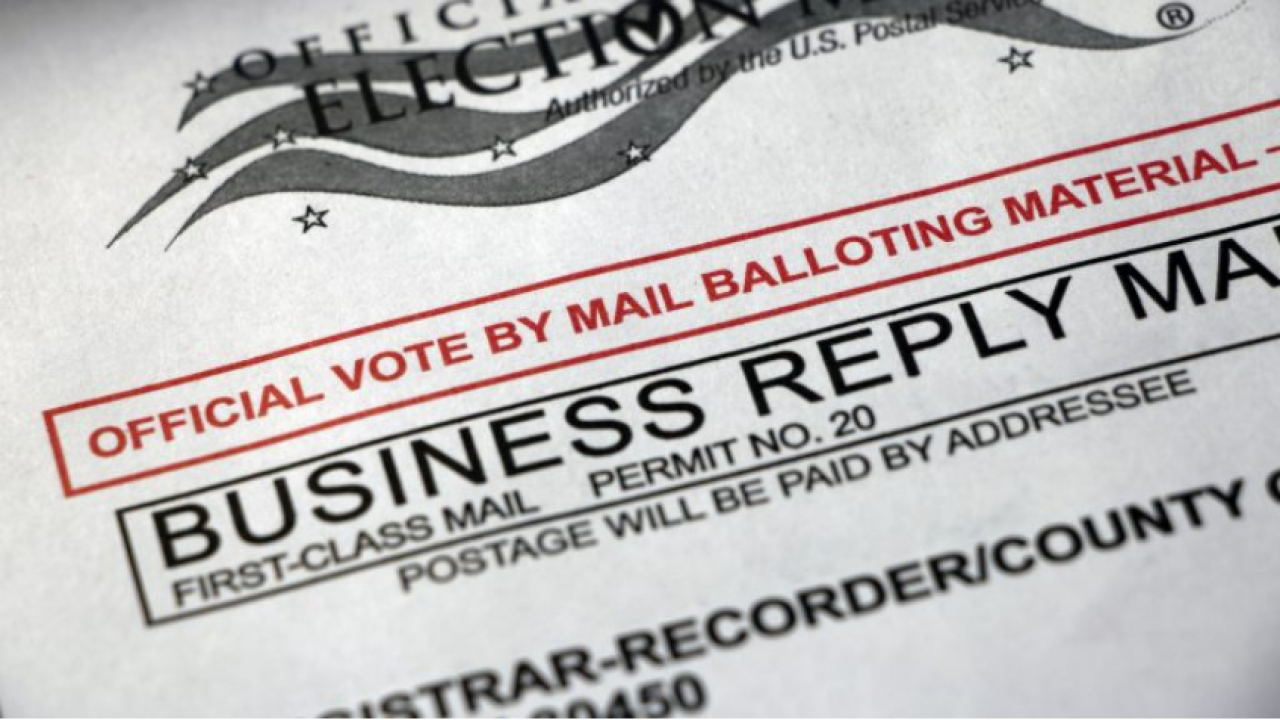 MISSOULA — Citing both the lack of evidence of voter fraud and the "compelling public health concerns", U.S. District Court Judge Dana Christensen is rejecting a request by Republicans to stop Montana's use of vote-by-mail.

The decision comes in a 46-page ruling issued today in the case involving the Trump Campaign, Governor Steve Bullock and groups like the League of Women Voters.

The two suits had been filed earlier this month challenging Governor's Bullock August directive, which allowed county election officials to decide where to conduct the General election entirely through the mail because of concerns about the pandemic.

In the order, Judge Christensen said the case "required the court to separate fact from fiction". But he cited the lack of evidence of fraud, especially with the June Primary, saying the allegation there would be "widespread voter fraud" in November, "specifically in Montana, is fiction."

He says the Republicans hadn't introduced "an ounce of evidence" that the General election will be "ripe with fraud."

Christensen notes there wasn't a single case of fraud in the Primary, "due in large part" to Montana's long history of absentee voting, and the "experience, dedication and skill" of Montana's "seasoned election administrators"

The judge said "the Court has no trouble concluding the COVID19 pandemic constitutes a disaster and emergency", upholding Bullock's authority to issue his directive.

"The Lead-Plaintiffs also allege that the Directive infringes on the right to vote because the “sudden surge in mail ballots” will result in requested ballots never arriving, arriving too late, or completed ballots getting lost or delayed in the return process. But this contention suffers from the same fatal flaw as that based on voter fraud, an utter lack of any supporting evidence," Christensen wrote.

The judge said it would be "strongly against the public interest" to upset the current election, in which "45 counties" are planning to use vote-by-mail, with voters already expecting to cast ballots that way.

He also cited Montana's rising case numbers, saying "contrary to Plaintiffs’ assertions that Montana is out of the woods and free from the virus that continues to cripple society across the globe, Montana continues to struggle with outbreaks across the state", finding stopping Bullock's directive "would only accelerate" the number of COVID19 cases "Montana now faces."

Gov. Bullock said he was "pleased" with the ruling which gives local residents the option to vote-by-mail, or in person.