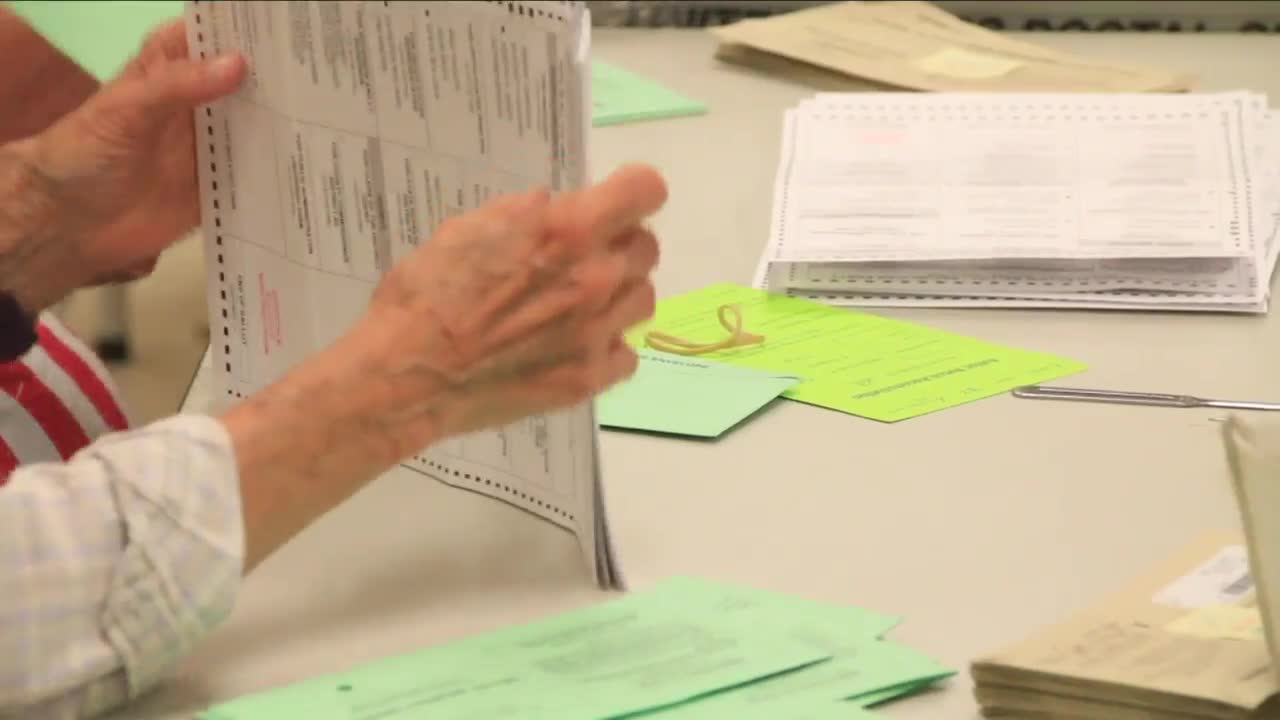 MTN News talked with Ravalli County's Elections Administrator Regina Plettenberg, who was one of two local officials who listened to arguments over the two cases last week. 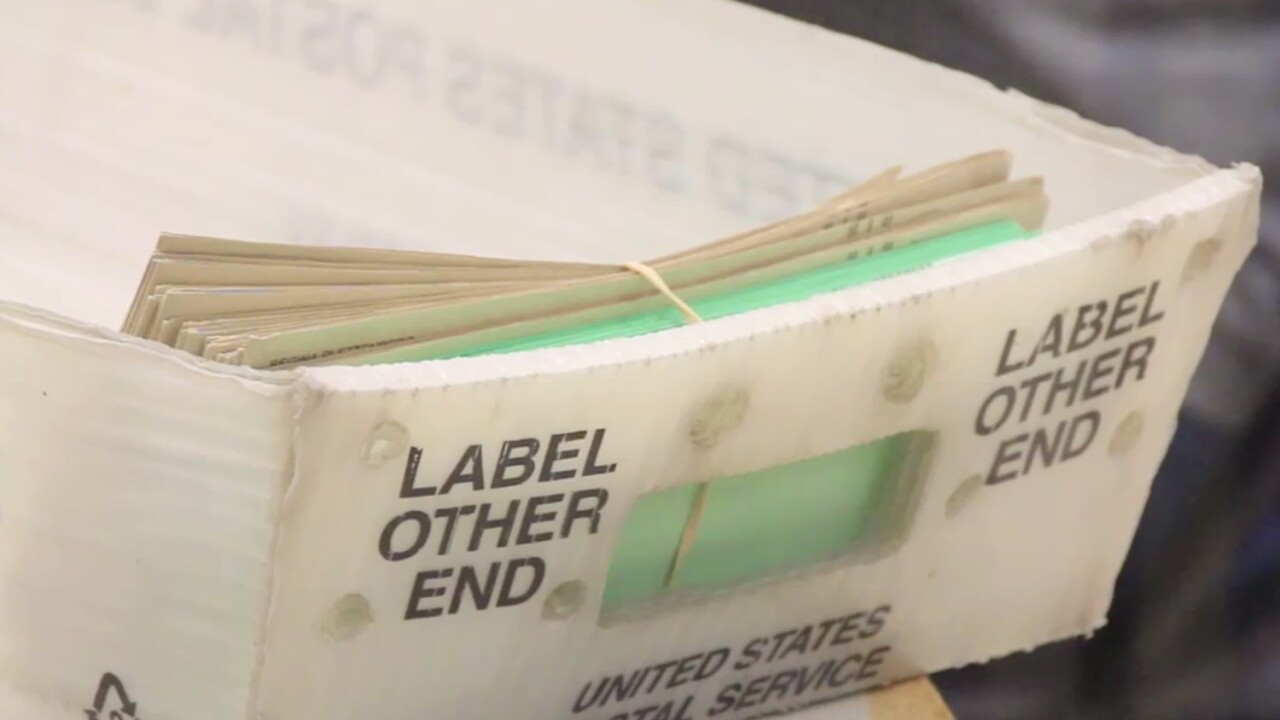 HAMILTON — A federal judge's decision clearing vote-by-mail in the general election is being met with relief, and confidence, by the officials in charge of running a successful vote.

MTN News talked with Ravalli County's Elections Administrator Regina Plettenberg, who was one of two local officials who listened to arguments over the two cases last week.

In the 46-page ruling, U.S. District Judge Dana Christensen rejected a move by the Trump Campaign and Republican interests seeking to block Gov. Steve Bullock's directive allowing Montana counties to conduct all voting through the mail if they wished.

Christensen said the idea the election would be "ripe with fraud" was "fiction". He also said there were "compelling public health concerns" to allow vote-by-mail during the COVID-19 pandemic.

The news was a relief to Plettenburg, coming just days before ballots are to be mailed.

“It's trying to change our process this late in the game," she explained. "I know it seems to everyone a month before the election and that seems plenty of time, but I mean we've already got ballots printed and they're ready to mail. Actually right now.”

Plettenburg said it was "very nice" to hear the judge note the June Primary had happened without problems thanks to the "experience, dedication and skill" of election administrators.

“This is a process that we've already done even under this directive, with all the new timelines for registration and everything," Plettenburg told MTN News. "It is something that our group has done across the state, and so I do feel confident.”

Now that the lawsuit has been settled, Plettenberg is reassuring voters about the process.”

“Even those who don't normally, like you know, to vote by mail, I hope they'll see that this is a way they can get their ballot at home, do a lot of research," she said.

"We’ll be mailing out the voter information pamphlet the same week we're mailing out the ballots. And so I hope voters will get that, read through it, get their ballot, be watching for it, vote it and get it nto us," Plettenberg continued.

Forty-five of Montana's 56 counties have opted to vote-by-mail for the Nov. 3 election.