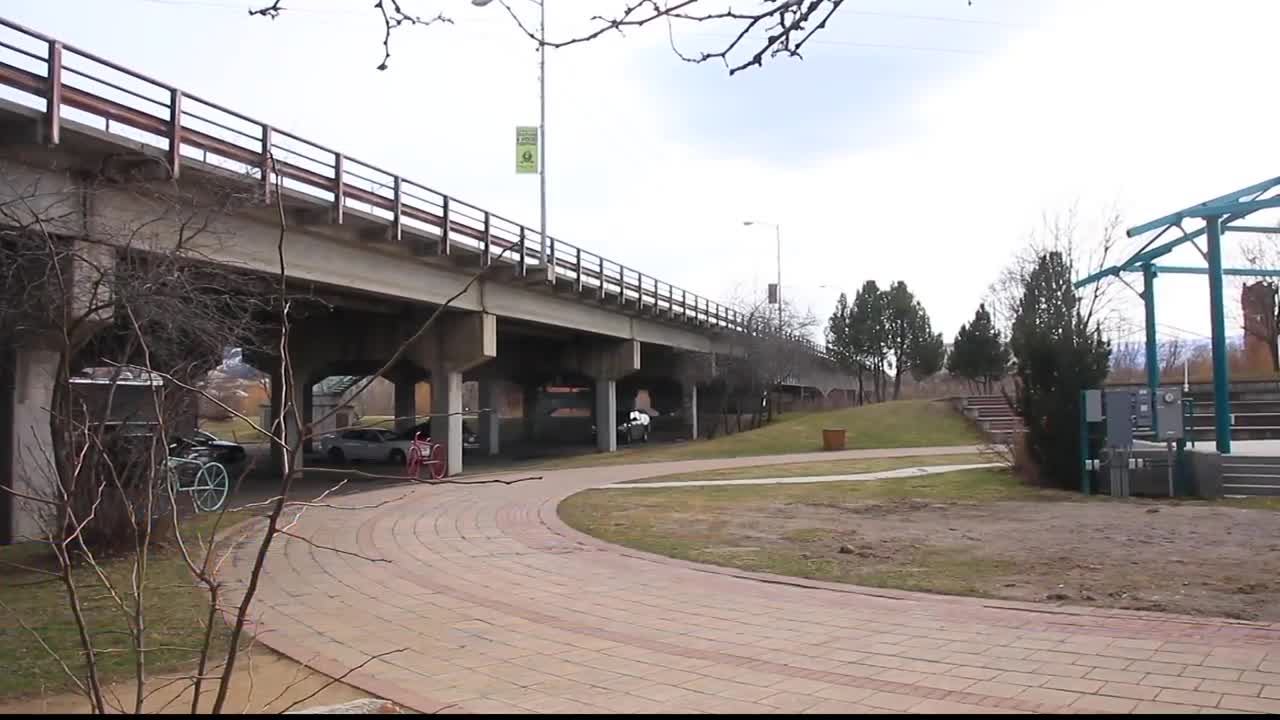 MDT District Administrator Bob Vosen says the problem is rising construction costs, and the changes in acquiring some of the materials for the project. 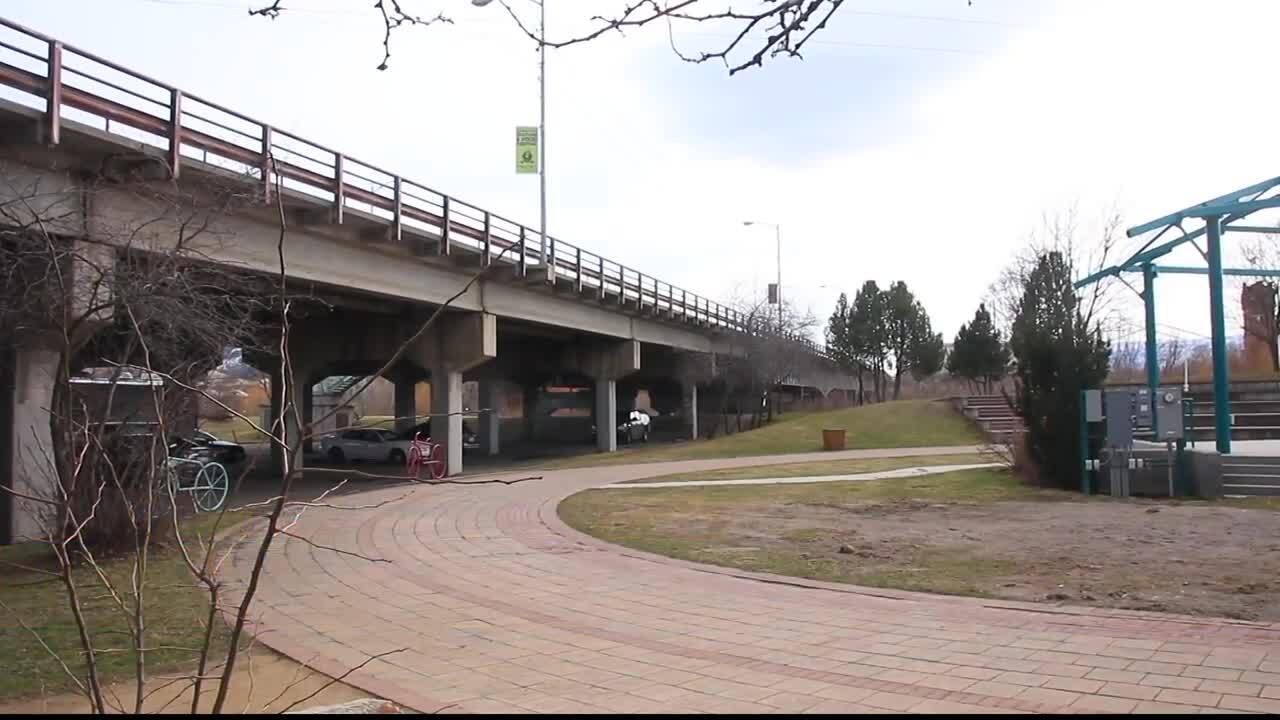 MISSOULA — State engineers say an eight-to-12 month delay in rebuilding the Higgins Avenue Bridge should allow for projected costs to more closely match actual construction expenses. But they also saying the state will make sure the public's investment is cost effective.

If the original plans had worked out for the Montana Department of Transportation (MDT), contractors would have been starting the initial work right now to reconstruct the aging bridge. However, MDT was thrown a curve ball when the only contractor to bid on the project said it would cost nearly $38 million -- far above the state's $16 million estimate.

MDT District Administrator Bob Vosen says the problem is rising construction costs, and the changes in acquiring some of the materials for the project.

"We had checked into that early, during the design phase. But then, for a variety of reasons, our package slid a little bit in the timeline. And on top of that, in Montana we're a small player in the construction world as far as roadway bridge construction," Vosen explained. "It sounds like some suppliers had some issues with meeting the really tight time frame we had."

So Vosen says MDT will take some time to review the project specifications with hopes of putting the revisions out to bid this spring.

"Would like to get the project so that we would be accepting bids later on this spring. And hopefully construction could start late this fall. The bulk of the project would then be built in the end of 2020 and throughout 2021," Vosen said.

That's a tentative time frame, but it means completion would be in the spring of 2022.

Vosen told MTN News that MDT will continue to work with the City of Missoula and the downtown business community to ease the impacts, as this new construction schedule takes shape.

"We're just going to continue to reach out to the partners and the players involved in this process and make sure going forward that we can not have a stumble like we did the first time," he said.

Vosen says MDT will meet with the city next week to discuss the delay. Click here to learn more about the proposed project.