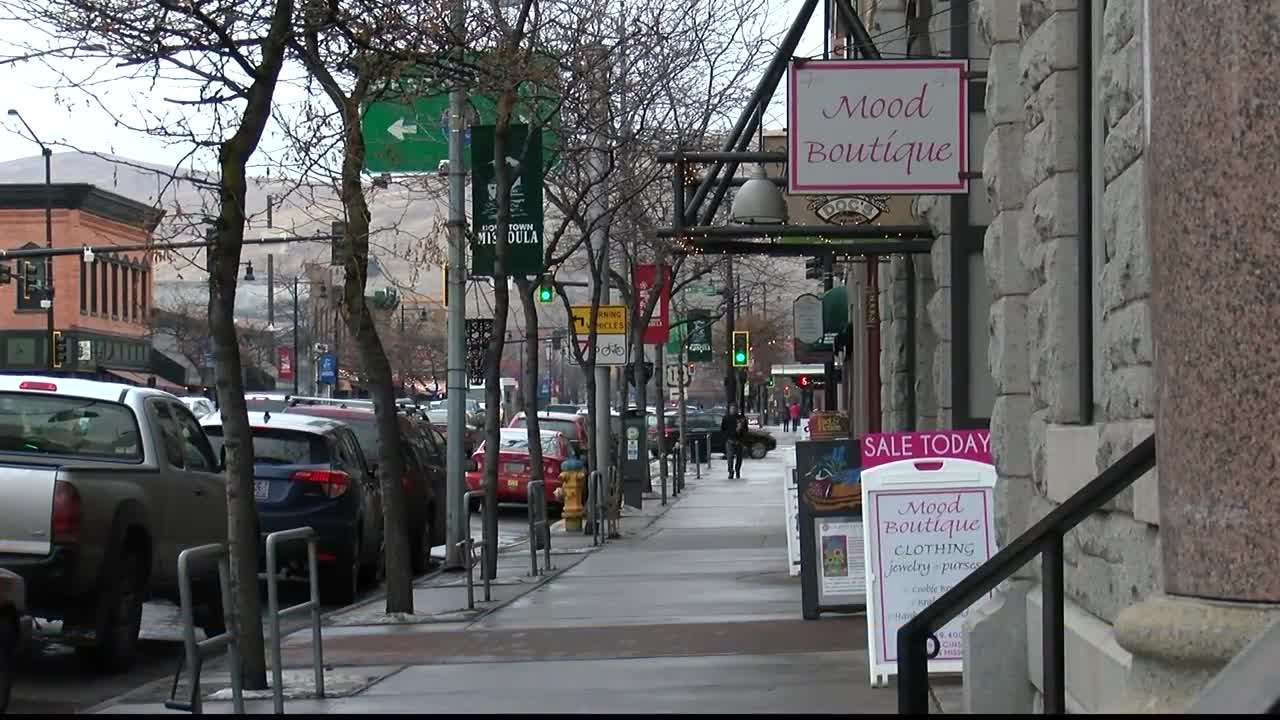 A recent spate of store closures in Missoula has some people wondering if retail businesses in the Garden City are in trouble. 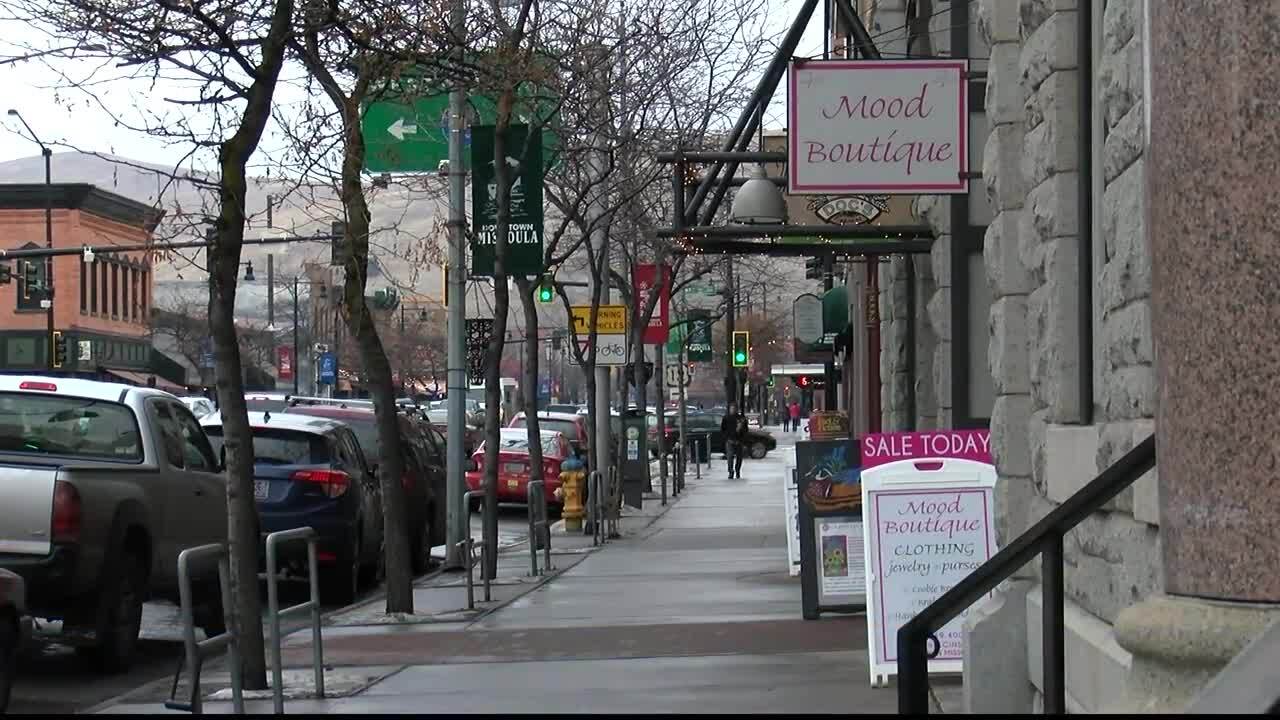 MISSOULA — A recent spate of store closures in Missoula has some people wondering if retail businesses in the Garden City are in trouble.

The Missoula Economic Partnership says that’s not the case and in fact, Missoula's stores are outpacing the national retail growth.

The announced closure of Lucky's Market earlier this week shocked the community, and it came less than a week afterJCPenney announced the closing of its Southgate Mall store.

Those aren't the only national chains that have recently announced that they are closing up shop in Missoula, but the Missoula Economic Partnership says not to worry.

Statistics show that between 2015 and 2019, retail jobs in Missoula grew by 3% while food and beverage jobs jumped by more than 10%.

Missoula Economic Partnership president and CEO Grant Kier says the loss of any business is a big deal, but Missoula has a great team of retailers -- and employment opportunities are not going away.

"We're seeing a lot of signs of employers here continuing to add high paying jobs, so we feel very confident this continues to be a good place to do business” Kier said. “And we're going to see good things and good news stories coming out of our retail sector in the year ahead."

For example, WinCo Foods is moving into the old Shopko building on Reserve Street while Southgate Mall managers say despite of the recent closure announcements, they are still seeing a strong demand for space.