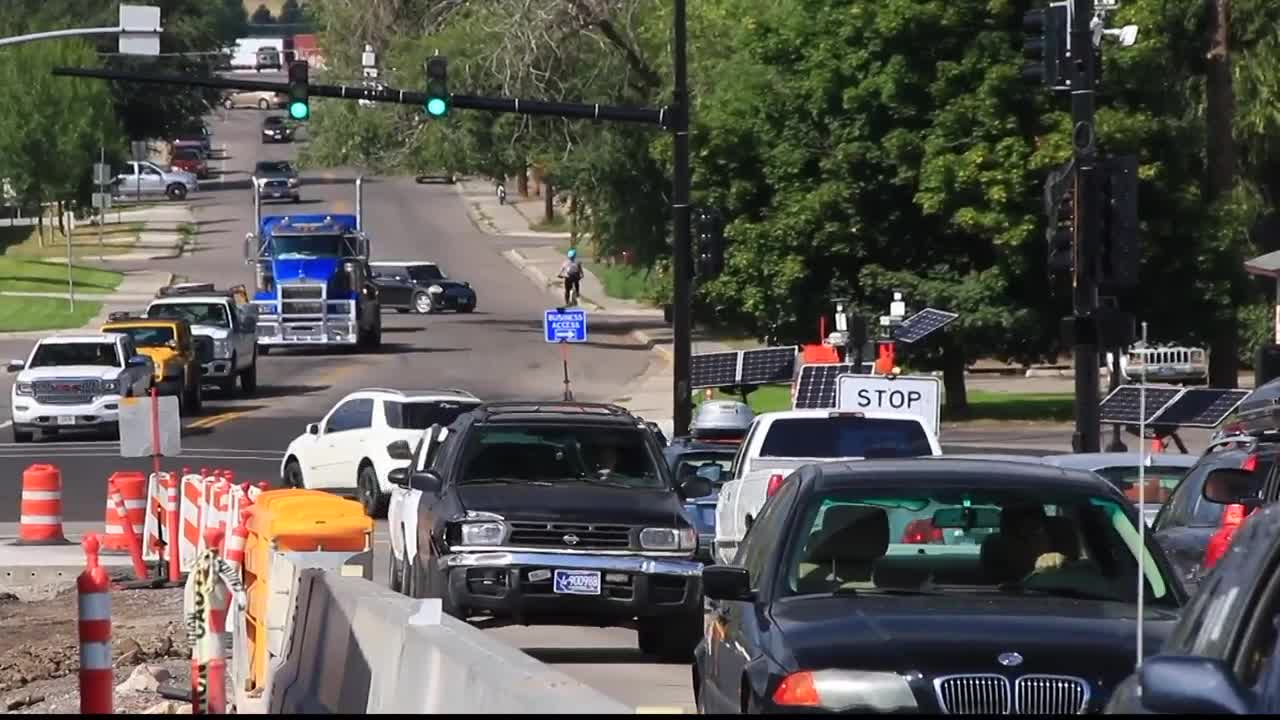 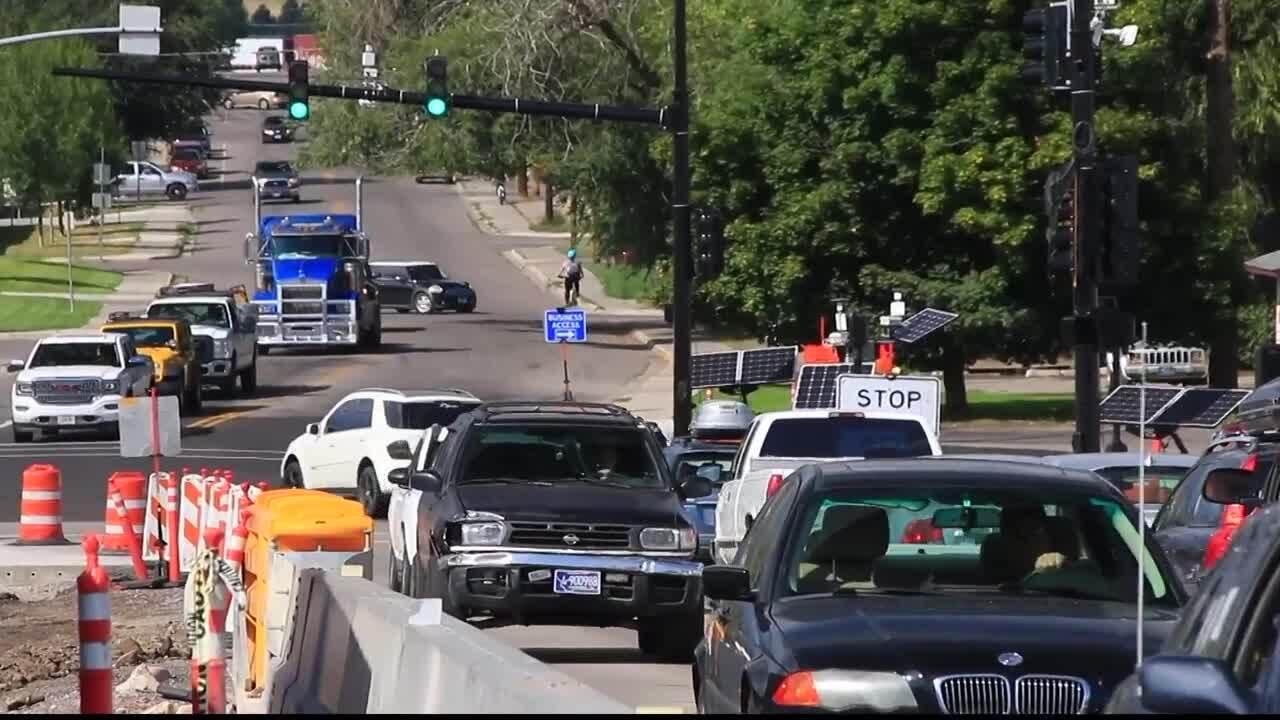 Yet already as the project moves into its second phase, and final winter of disruption, the traffic flow is already dramatically improved.

Last spring marked a major milestone for the long-awaited replacement of the Russell Street Bridge, with traffic being cut over to the first of the two now spans that will cross the Clark Fork River.

But just as importantly, this summer has seen major progress on the entire Russell Street Corridor north of Third Street.

Full signals recently went into operation at Wyoming Street and now there are three full lanes, plus the turn lane open from just south of the bridge all the way to Third Street.

Even with traffic increasing this week as schools re-open, there have been few delays -- even during the morning commute.

"We're excited. I think the public is excited. The fact they can see progress, that what a tremendous change to the community. You know we've got the shared use path...the bicycle lane that you can see," Montana Department of Transportation Administrator Bob Vosen said. "A big change to the community, a huge improvement for the transportation network in the City of Missoula."

Traffic will still run slow at times over the bridge. But Vosen says crews are on track with installation of the second half of the bridge. And improvements at the busy intersection of Russell and West Broadway should also help through the winter.

Click here for more information on the project’s webpage .