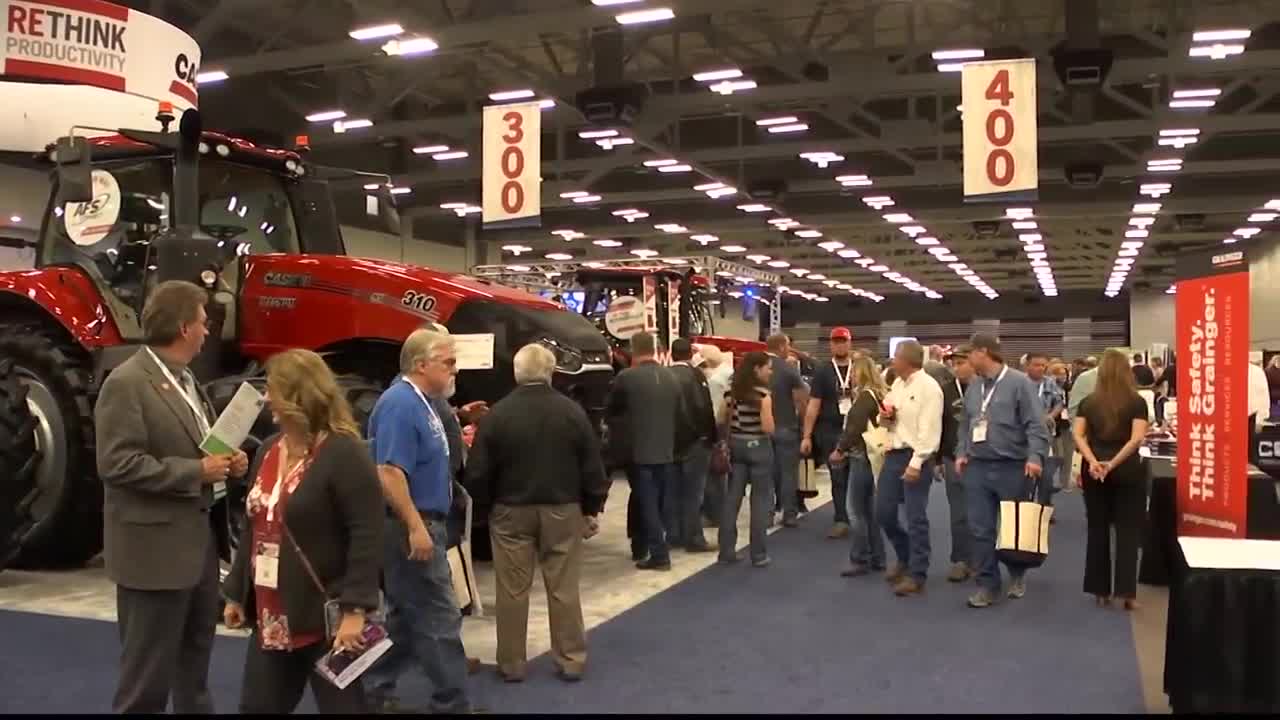 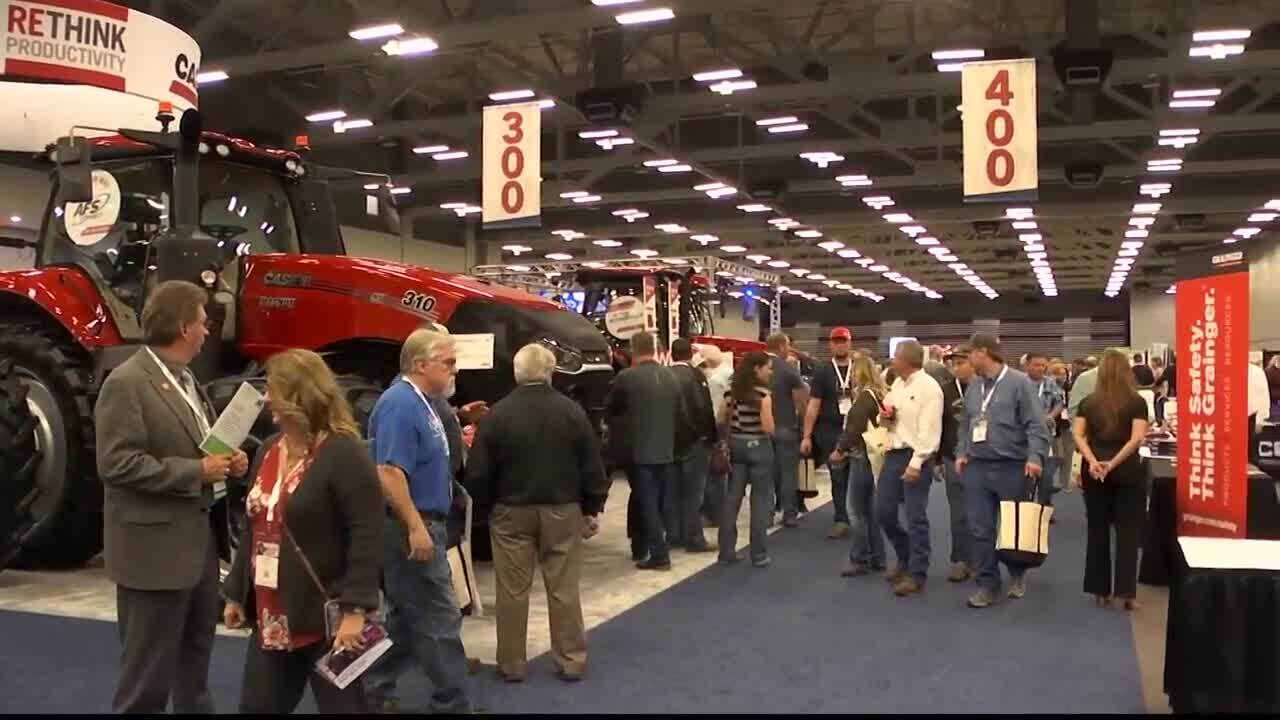 AUSTIN, TX — The 101st Convention of the American Farm Bureau Federation is underway in Austin, Texas.

For the nation's largest farm and ranch organization trade is a top priority for all attendees. At this year’s convention, there is more optimism surrounding trade opportunities for agriculture.

Whether it’s the Japan U.S. trade deal finalized in the fall of 2019, to just last week, when the U.S. and China agreed to a phase one trade deal and the Senate's passage of the U.S. Mexico Canada Agreement on Thursday.

“The trade part of our operation in particular is very reliant on foreign markets,” Lake explained. “The promotion of that continuing is a very large and very important part of our survival.”

“It is being sidetracked by all these other political things that are going on -- which is very frustrating to watch. Let's get down to business,” he added.

The AFBF Convention is also the time when the group sets its grassroots policy.

Helena’s Rocky Forseth is representing Montana by competing in the Young Farmers and Ranchers discussion meet this week.

The competitive event serves to engage the next generation of leaders of Farm Bureau while focusing on the creation of grassroots policy for the organization.

“Policy needs to start at the county level, and I brought that up during the discussion meet,” Forseth said. “Every good policy comes from the grassroots of our organization if you will. Which obviously is the county level and we move that up through our state. And, eventually becomes national policy if it so fits."

President Donald Trump will address attendees at the convention for the third year in a row. His speech will be on Sunday at 5 p.m. central time. This will be his final address before next week's US Senate impeachment trial begins.