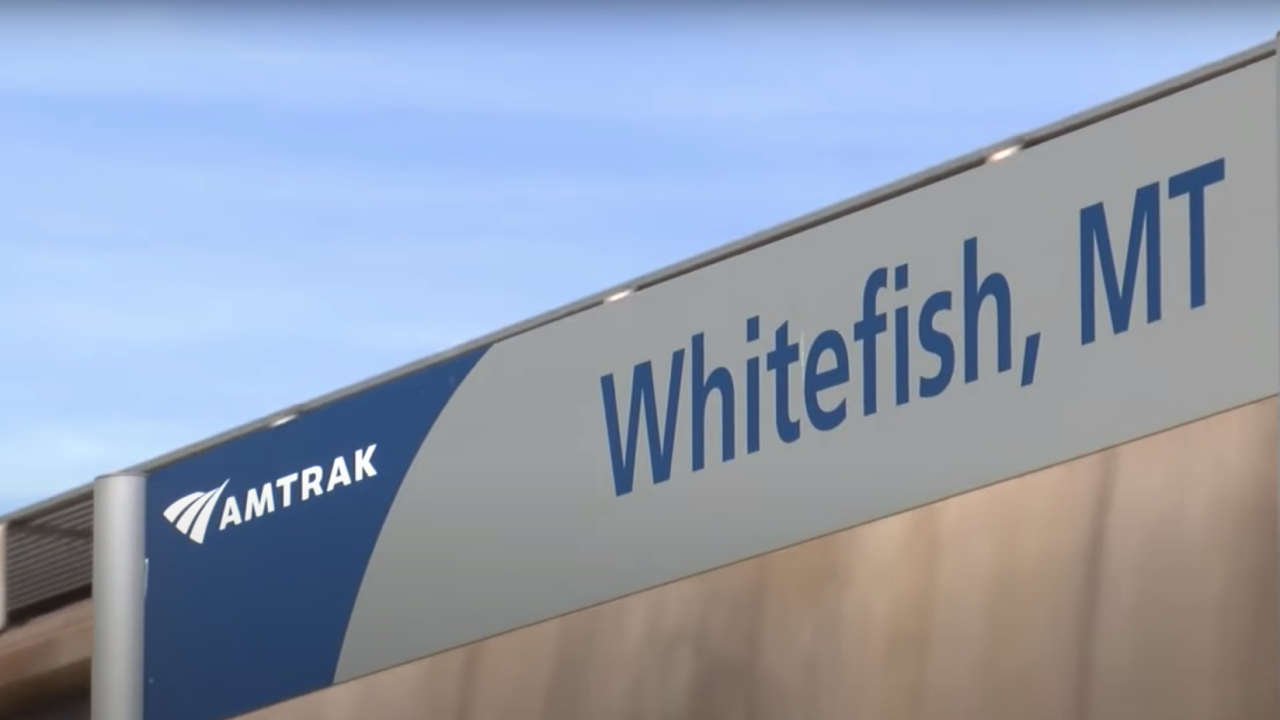 Community leaders across the Hi-Line and Northwest Montana have expressed concern about the passenger rail agency's plans to trim service on the Empire Builder" to three trains per week, as soon as next month.

Sen. Daines says Amtrak's daily service cut for the Empire Builder, and trimming staff by 20% will "decimate the economies in Montana" and leave "tens of thousands" without rail access.

The Republican had already noted that Amtrak was making the cuts even after receiving more than $1 billion under the CARES Act earlier this year.