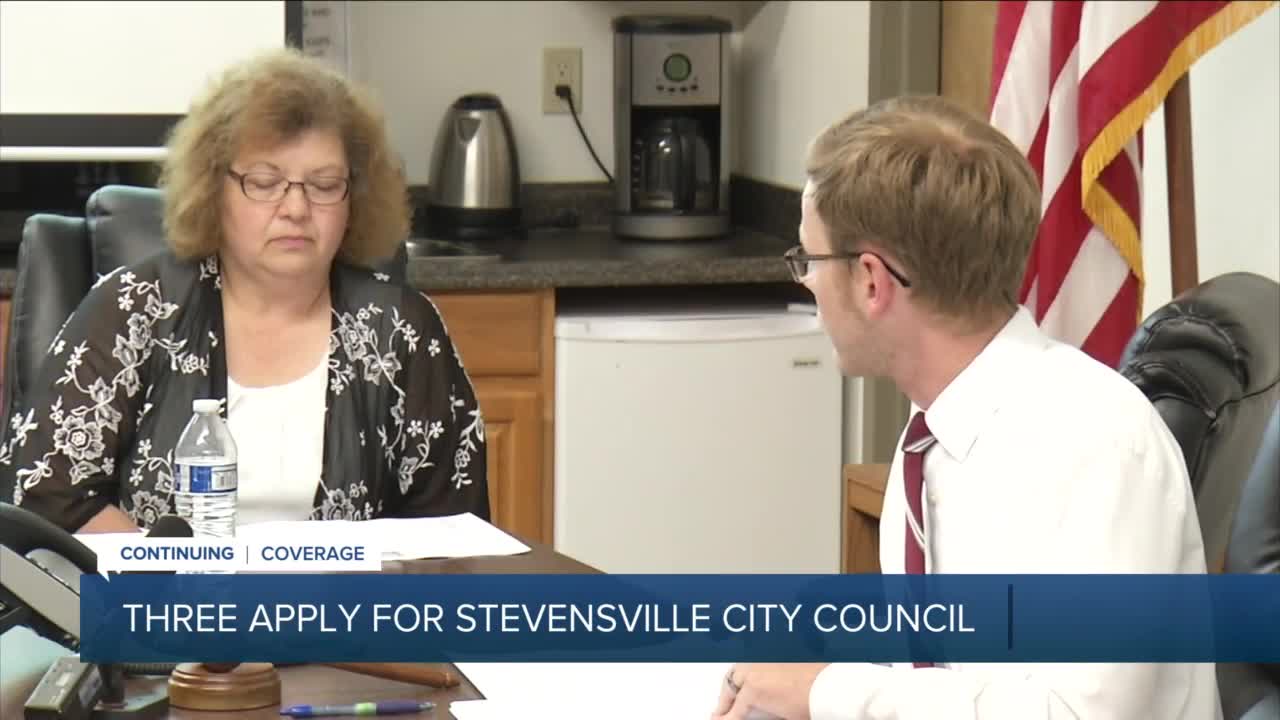 There's not been a rush of people to fill a pair of openings on the Stevensville Town Council. 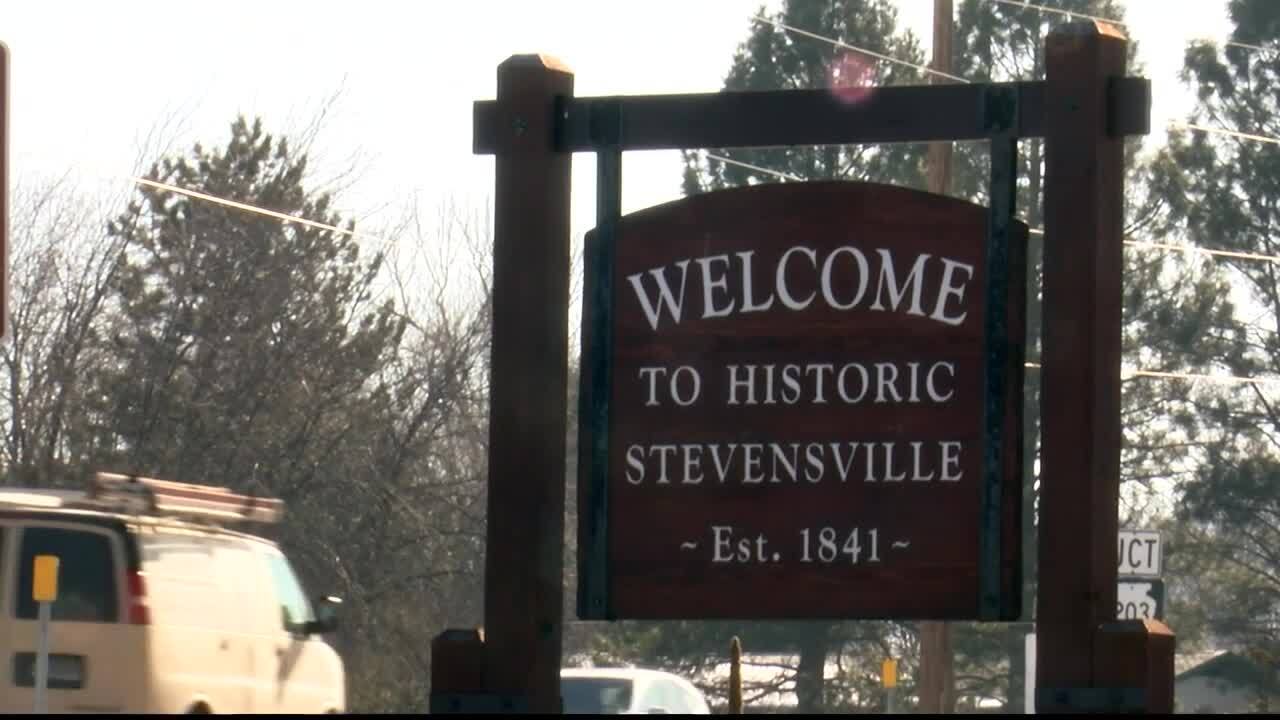 STEVENSVILLE — There's not been a rush of people to fill a pair of openings on the Stevensville Town Council.

But three people are interested in serving, with the deadline just hours away.

Last week the remaining council members moved to fill the openings left with the sudden departure of Bob Michalson and Robin Holcomb, who resigned right after the results of the Nov. 3 recall election.

That vote kept Mayor Brandon Dewey in office for at least another year.

Remaining council members Jaime Devlin and Dempsey Vick hope to name their replacements within a couple of weeks.

Two people have applied for the Ward 1 position, Wallace Smith and Paul Luddington, who served for a time as Stevensville Mayor before stepping down a few years ago.

Sydney Allen is the only applicant so far for Ward 2.

Applications are due by the close of business Wednesday. Forms can be found on the Town of Stevensville website.