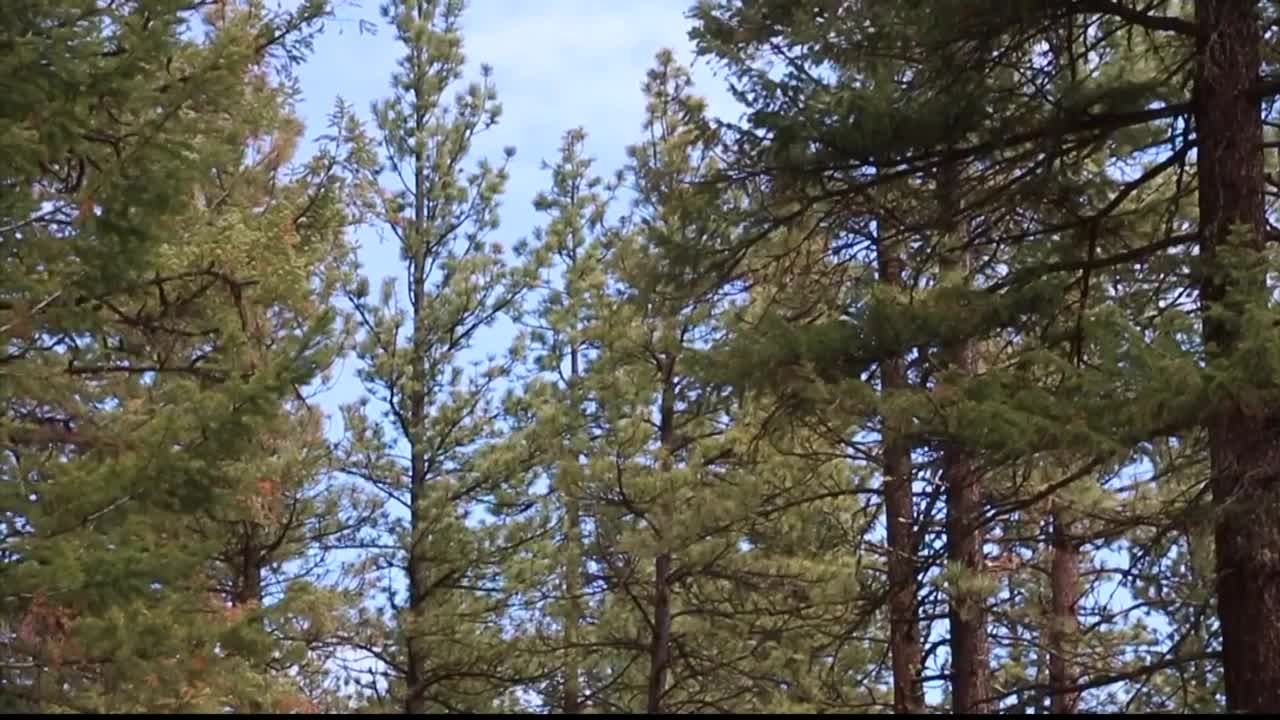 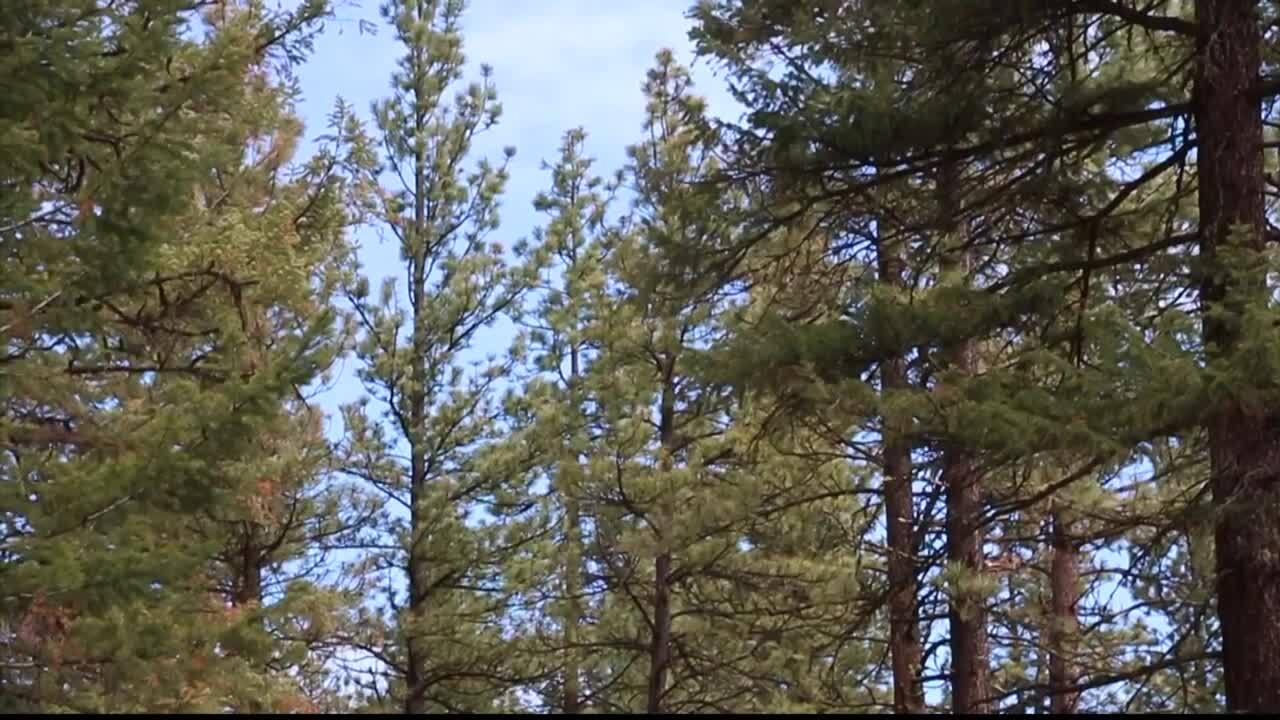 HAMILTON — The head of the Bitterroot National Forest expects it will take many months of work to analyze all the public comments received over the Bitterroot Front Plan. But, Supervisor Matt Anderson says he's very happy with the broad range of input and suggestions which have come over the past month.

When a series of public meetings over the proposed Front Plan recently wrapped up it represented a "first pass" at a comprehensive forest-wide approach to management.

It's the first time Bitterroot National Forest staff have attempted a larger scale attempt to manage the lands along the west side of the valley, west to the wilderness border.

"You know, we wanted to start from the beginning and get a vision of what folks want to see across this Bitterroot Front. But we're starting earlier than normal,” said Bitterroot National Forest Supervisor Matt Anderson. “We're asking a little different question and it's 'what do you want to see’?"

Some of the people who attended the meetings supported more thinning and steps to keep the forest healthy and cut the risk of wildfire. Others are worried about road building or wanted more recreational access -- and Anderson says that variety of input is exactly what the agency was hoping for.

"And so, how do you take the good examples of where we've worked across boundaries, with other agencies, with homeowners, landowners, and then extrapolate that across a bigger landscape to have a bigger effect?” Anderson asked.

The USFS has already used many of these management tools, but on a smaller, localized basis. The Bitterroot Front Plan would apply those concepts on a much larger scale, with all resources in mind.

"When we look at what we'd like to see for a desired future condition, it has a big wildlife component, a fisheries component, watershed, recreation -- as well as fire risks and fuels,” Anderson explained.

“And so, it's all comprehensive. My hope at the end of the day is we can go in these watersheds and do a lot of work for a lot of resources. The need is at that landscape level,” he added.

While there were a lot of management proposals in the Draft Bitterroot Front Plan that was released, there's still a lot of details to be worked out.

The USFS told MTN News they want to spend the time incorporating all of the comments that were received from the public meetings this fall. Another chance to comment on the project will be offered once the next version is released.

"What we're trying to get is a future desired condition for a host of resources. So, we'll try to paint that picture, put a little more meat on the bone and come out to the public,” Anderson said. “And really validate what we've heard and try to get a more narrowed purpose and need for where we're going."

US Forest Service officials say that as those ideas are refined, the agency will be posting more details online in addition to public meetings.