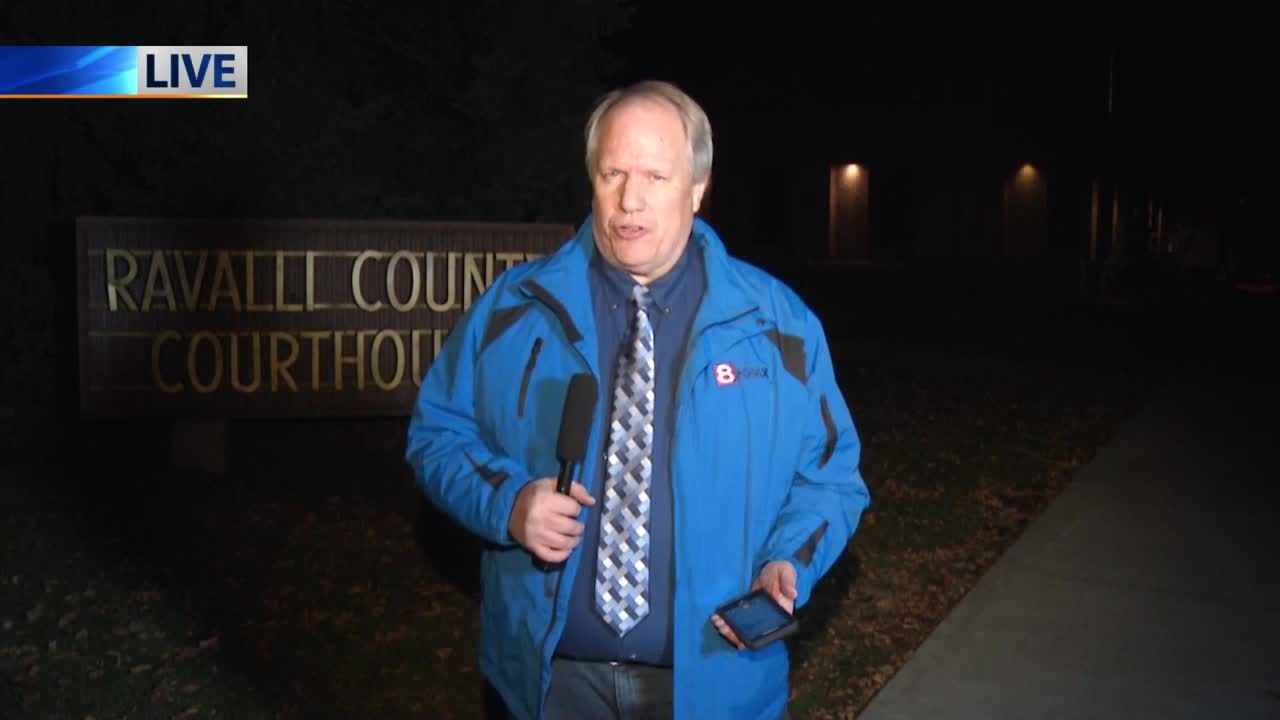 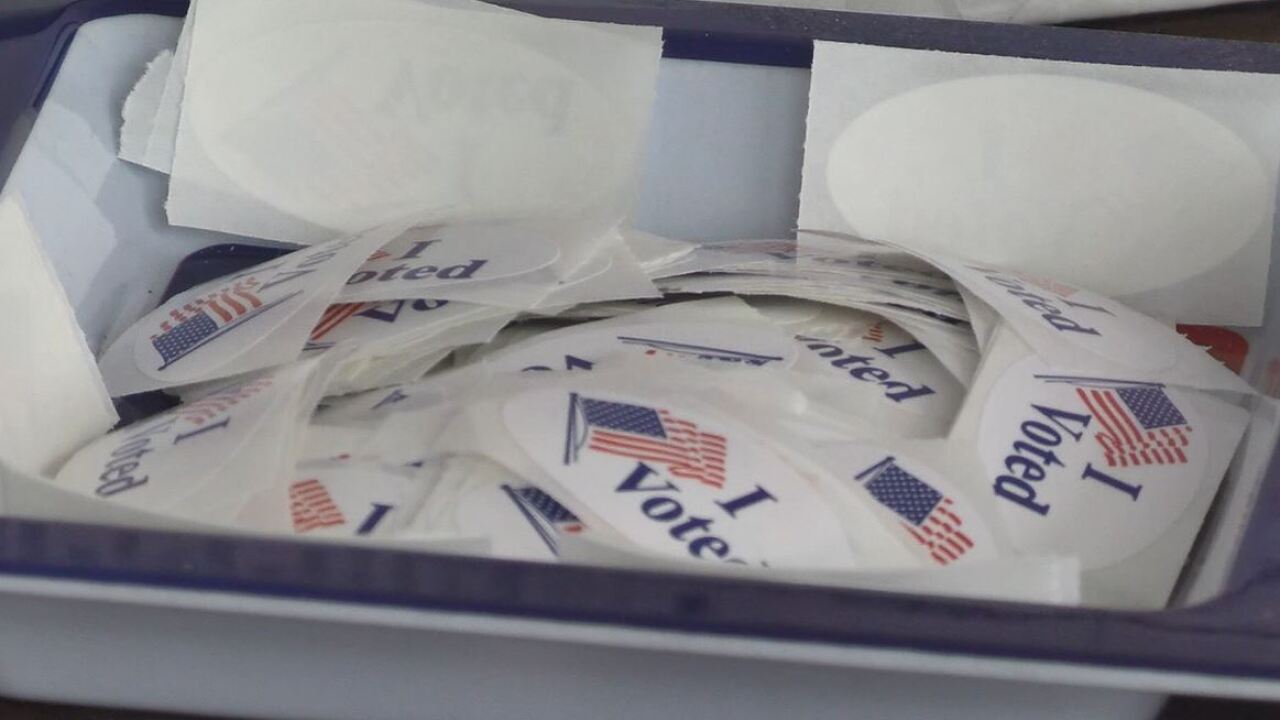 HAMILTON — It was a fairly sparse municipal ballot for Ravalli County voters on Tuesday, but turnout was higher than expected, topping 47% -- driven largely by a money issue, and the aftermath of the infighting at Stevensville Town Hall.

The Stevensville Town Council has been in turmoil for much of the year. This past summer, three of the council members walked out in the on-going dispute over management with Mayor Brandon Dewey.

However, in the Ward 1 contest, Barker's chance at returning to council were cut short as Jamie Williams took the victory. Williams is active in many community organizations and is President-elect of the Bitterroot Chamber of Commerce.

Meanwhile, in the unofficial results, Michalson could return, as he tops appointed incumbent Patrick Shrourd who tried to win a full term in a write-in bid. Dempsey Vick, also appointed, held off write-in candidate Trenis Hindle.

In Hamilton's only contested city council race, long-time councilman Joe Petrusaitis lost to newcomer Robin Pruitt, who was thrilled with her upset.

Meanwhile, it was disappointment for the Bitterroot Aquatic Center as voters rejected both a $5.8 million bond to enclose the outdoor pool and splash pad, and make equipment upgrades. They also rejected a $350,000 mill levy to cover operations.

Voter participation was good in the Bitterroot with more than 6,000 ballots returned by 8 p.m. on Tuesday.