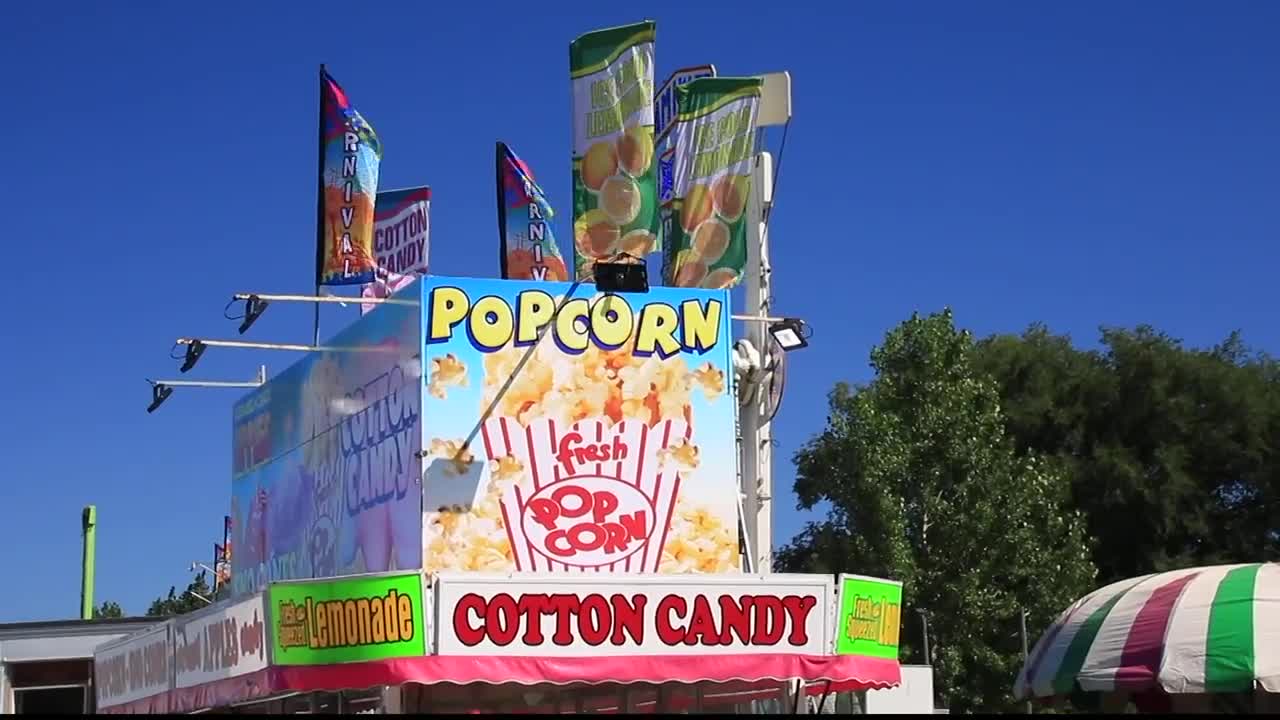 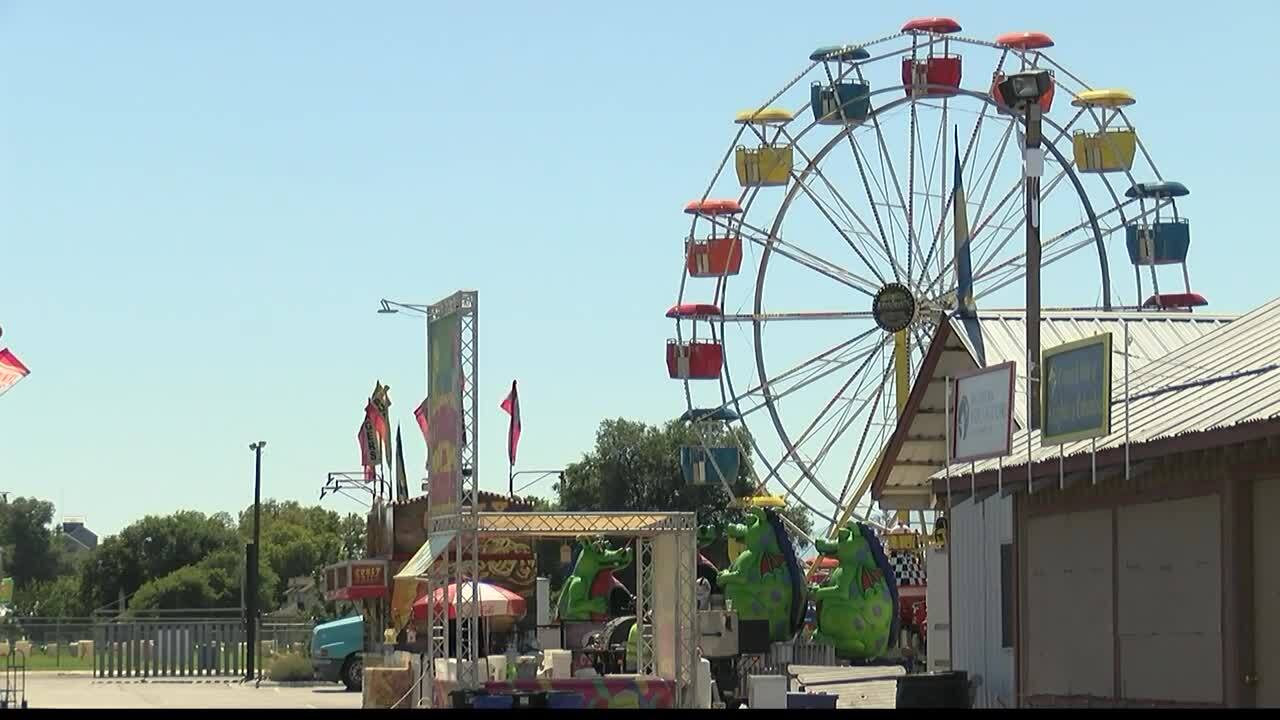 HAMILTON — Ravalli County fair managers are joking they've offered up every sacrifice they can think of to bring good weather for this year's fair.

Whatever they're doing seems to be working, as the fair opens with some of the best conditions in several years.

It's a decades-long tradition to kick off the Ravalli County Fair with the biggest parade in the Bitterroot -- and when the weather is this nice, that makes it the perfect swan song to summer.

After a few years when fire smoke took the shine off the annual parade, absolutely every detail was perfect for this year's march.

Flags were flapping in the slight breeze, the horses were frisky, and the kids were cued up for candy. Smokey Bear even took time out from his birthday tour to ride through.

While the parade is enjoyed by young and old alike, it's especially sweet for the students from Hamilton and Corvallis, who are savoring every last minute of summer before school starts next week.

That means a chance to hang out with your classmates, and wow the hometown crowd with your "mad skills".

After the parade, everyone moves over to the fairgrounds for the main event. And the facility has been a hive of activity all week getting ready.

Organizers take a lot of pride in showing off their work.

"Well, we actually do. I know a lot of people are wondering where all the money goes to when they come to the fair and pay the entry fee. And that entry fee actually helps the fair run year 'round. So we've a got a couple of roofs, or buildings with new roofs on them that we're really enjoying," Ravalli County Fiargorunds Manager Melissa Saville said.

"We've got some new asphalt down for the food row. And we have a lot of just basic upgrades, fertilizing, watering and we're trying to make sure that people understand we're a year around facility so we need to look like it," she added.

"We've got rodeo every night for free once you've paid your entry fee at the gate to get in, so there's quite a bit going on in the arena and we want to showcase that to people," Saville told MTN News.

In fact, the arena has benefitted the most from all the upgrades this year, and for the past few seasons.

"Yeah, we did a lot of cosmetic touch up to that. New paint, new wood, we've been working the arena non-stop. We've got quite a bit going on in the arena," Saville said. "We have open riding year around so we definitely want to put our best face forward."

Although temps might be a little warm to start out, and there's a chance you could get your feathers wet with showers Thursday, the overall forecast is for fun and sun all weekend long.